Messi, Ronaldo, the decline of the idols and the strength of the team. 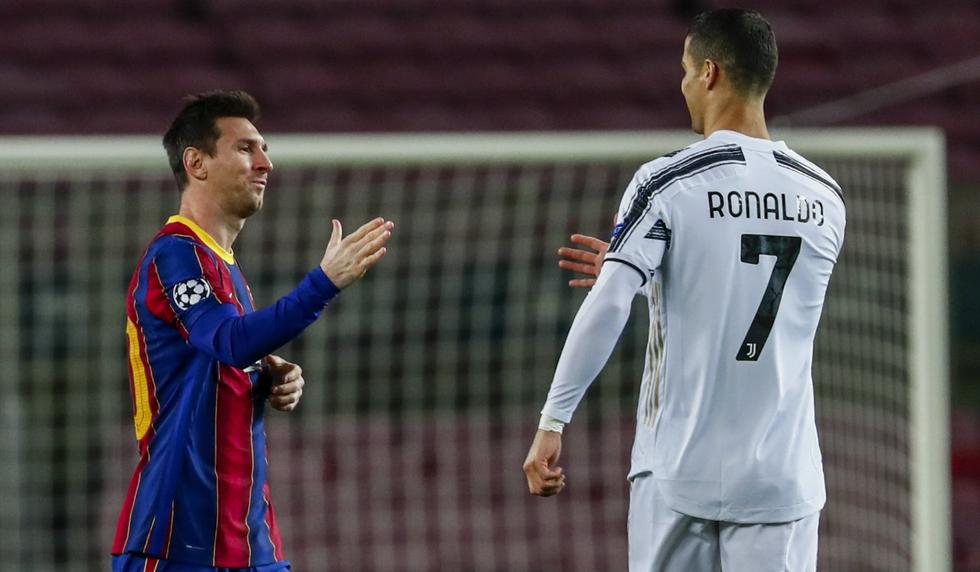 Lionel Messi and Cristiano Ronaldo marked not only one decade but two. Both gifted with unparalleled quality and goal-scoring ability, they were two benchmarks not only in Spanish soccer, to which they gave a remarkable luster, but also in world soccer.

Perhaps Cristiano Ronaldo has deployed his ability and goals in different countries unlike Messi who planted his roots in Barcelona.

Ronaldo played his soccer in England, Spain and, at the end of his career, in Italy.

They were the architects of multiple championships and cups won by Real Madrid and Barcelona.

Never before had the world soccer scene been so dominated by one country (Spain) and two of its clubs (Real Madrid and Barcelona).

We could say that the last 20 years have been absolutely dominated by Catalans and Merengues. By Messi and Ronaldo. Obviously helped by other excellent players. Who can forget Iniesta, Xavi, Puyol true azulgranas etandartes. Or Modric, Sergio Ramos, Benzema, Isco in Madrid.

Only Valencia in the 2003-2004 season managed to break the hegemony of both clubs. From then on, Barcelona won 10 championships, Real Madrid 5.

Atletico Madrid in the 2013-2014 season managed to interrupt this cycle and repeat a few days ago with its 11th title, 7 years later.

Cristiano Ronaldo was the first to abandon the madrilista ship when he saw that it was beginning to sink. 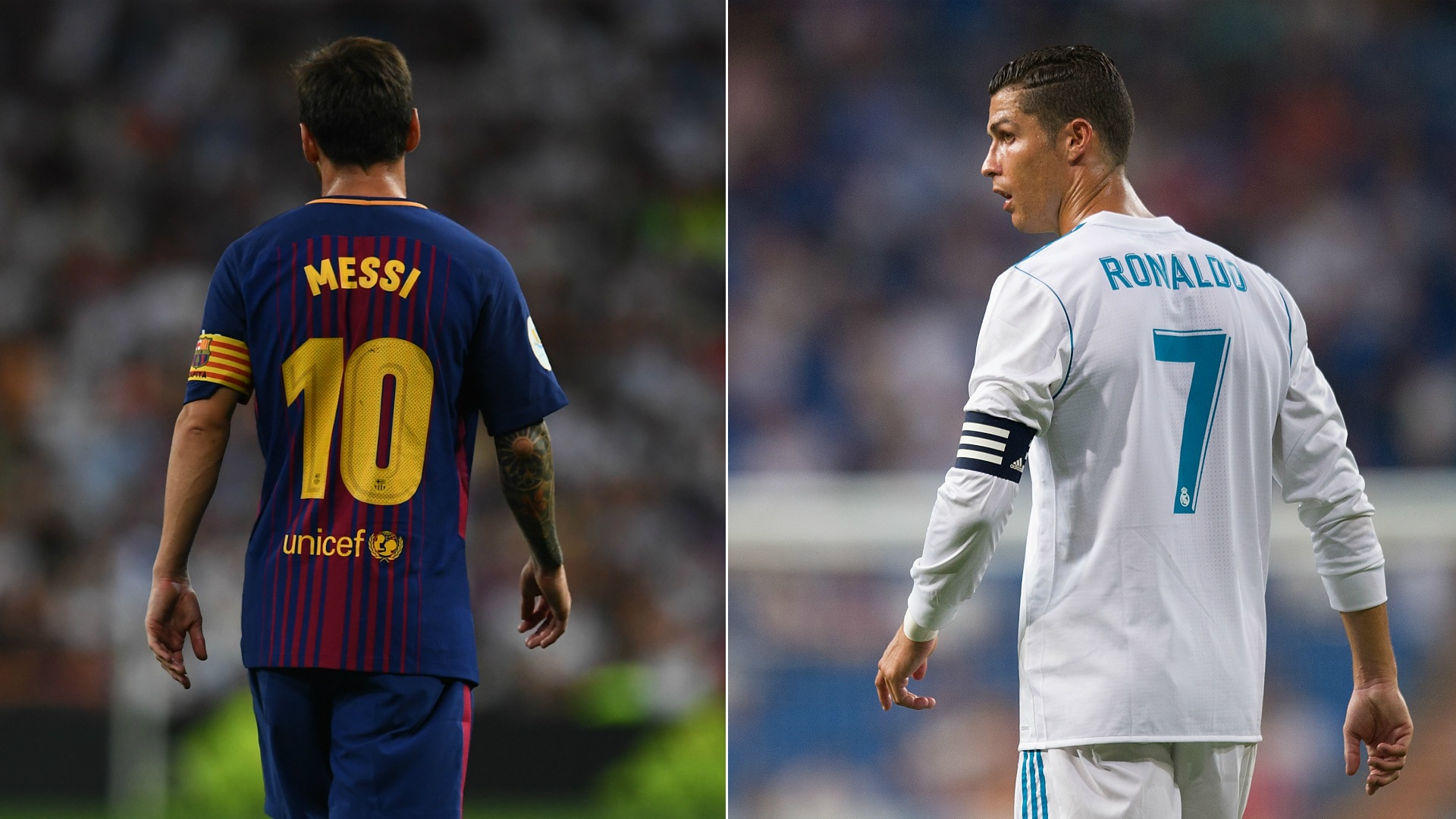 This year both teams have been left out of the Champions League knockout stages and have left the La Liga title in the hands of Atletico Madrid. The team without great stars. The team that sells its main player every year to try to balance the balance sheet. The team that has in Diego Simeone, its coach, a person who privileges the collective value to the individual figure.

There is no one figure in Cholo's team. There are 11 figures who are the whole team. Everyone scores, everyone backs, everyone attacks and everyone helps.

Only Barcelona retained the bittersweet taste of having won the Copa del Rey against Athletic Club. The only cup lifted in 2021. Real Madrid did not even have that satisfaction. 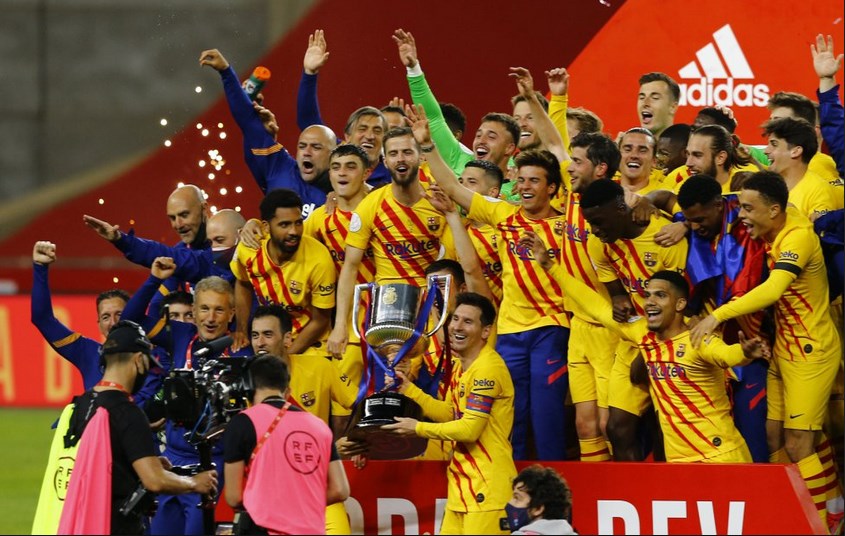 In Italy, Cristiano Ronaldo's Juventus, eliminated by Porto in the Champions League, said a premature farewell to the local championship won with absolute justice by Inter.

Just as Messi's Barcelona could only win the Coppa Italia, a meager consolation against Atalanta by 2 to 1. 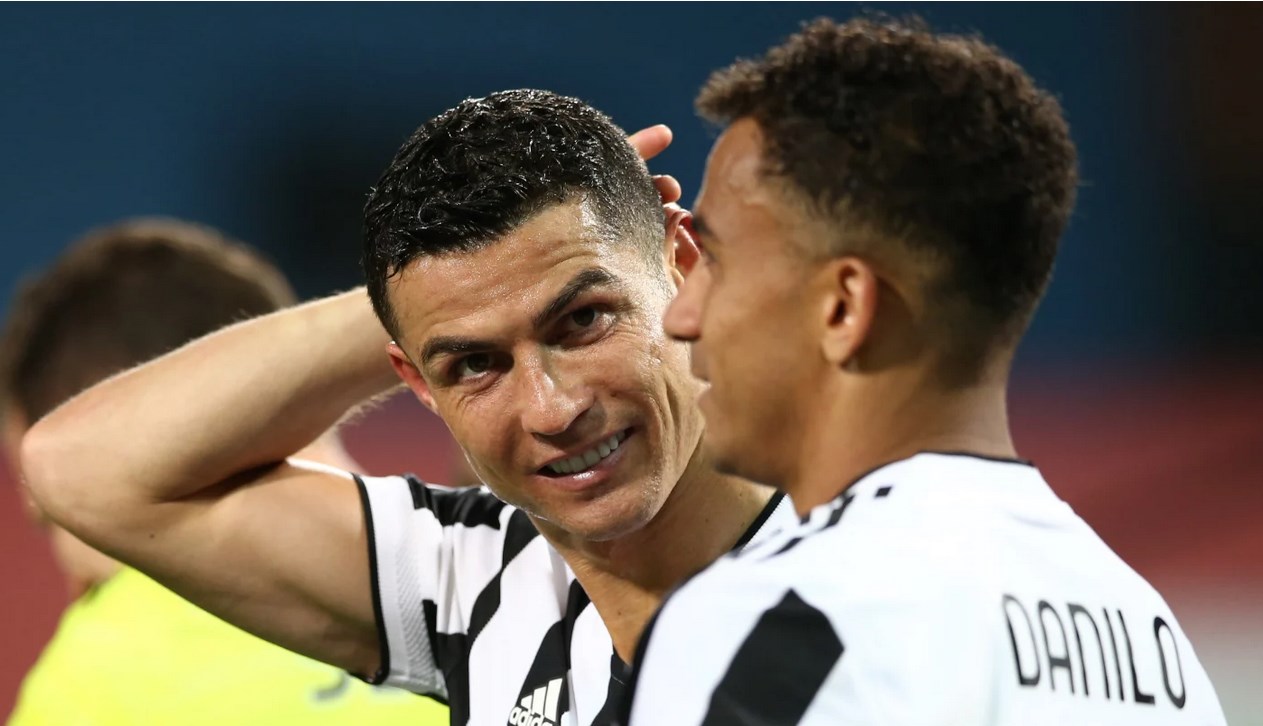 Even in this aspect, the two top stars of world soccer have been equal in this poor 2021.

In Europe's top competition, the Champions League, two teams that, just as in the case of the Italian and Spanish champions, have privileged the value of the collective over the genius of the individual, will face each other in the final.

Pep Guardiola's Manchester City and Tuchel's Chelsea do not have players of extraordinary ability. The biggest candidate for this position was Mbappè and he was eliminated with PSG.

Tuchel has managed to amalgamate strength and ability of all his players and a continuous rotation trying to balance them all in the same direction, to form a safe and reliable team, although without luxuries.

Guardiola, who led Manchester City to win the Premier League by a comfortable margin (the third Premier League in the last four years with Pep Guardiola as manager), makes the consistency of his team the greatest strength, where the good treatment of the ball is fundamental. 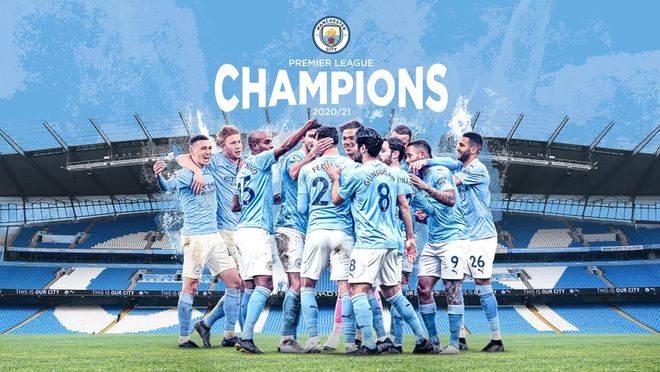 One (Chelsea) is more practical than the other (Manchester City) by conception and technical conviction. But both of them have left aside the priority of the great figures to concentrate on the strength of their teams as such.

Congratulations @greengalletti! You have completed the following achievement on the Hive blockchain and have been rewarded with new badge(s) :

Thank you for your continued support @hivebuzz!

Undoubtedly, even in the twilight of their careers, they continue to be two greats and have dazzled world soccer for two decades.

Sadly, the two football great are near the end of their career. They still however have atleast two year before they now out considering they won top scorer at their respective league

It's true, the story is not over for them yet. But their period of greatest splendor surely is, especially for Ronaldo in which physical power counts more than skill.

A new era begins for Barcelona and Real Madrid where they will have to fight with the other teams without the "plus" that both players gave them.

Real Madrid has already experienced it this year and Barcelona is still an uncertainty about Messi's future.

Greetings and thanks for commenting.

Yh. They can't cheat nature, the body is sure slowing down

I love these two players. I bet that we will never see anyone like them again.

They have nothing else to prove that they are the best. I am happy to be in their era of football

Yes, it's obvious that the days when Ronaldo and Messi dominated the football world are long gone. But excited that Cr7 is still performing wonders even at old age. Messi on the other should try to explore other worlds and not just pitching his tent at one football club.