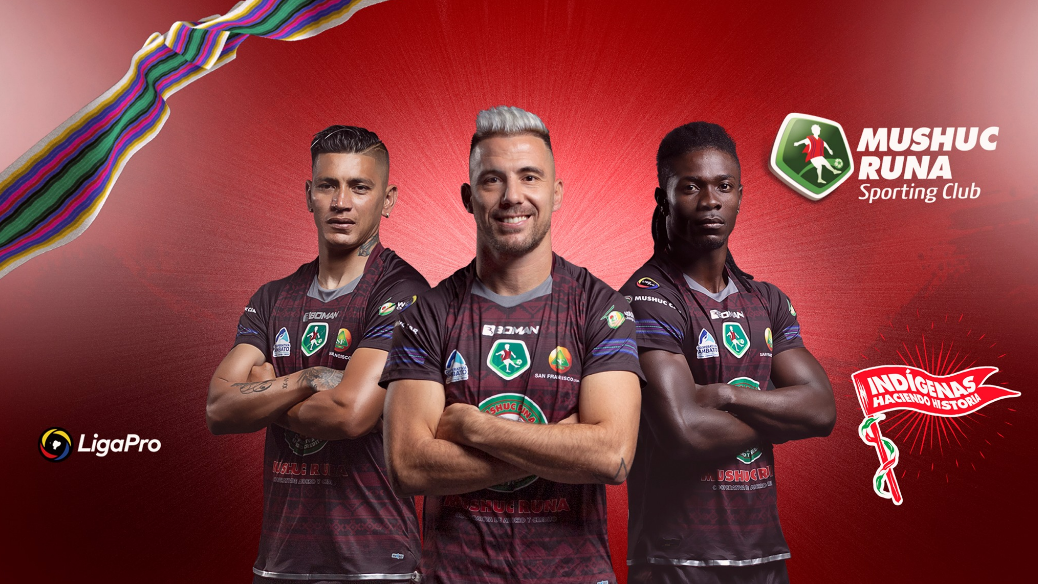 There is an indigenous soccer team that worships the Sun God at the foot of the Andes Mountains, in the south of Ambato (Ecuador). That celebrates the traditional ceremony in homage to the Sun called Inty Raymi.

A team formed at the behest of an indigenous cooperative almost twenty years ago that a decade ago was promoted to the highest category of Ecuadorian soccer.

A tremendous demonstration of the universality of soccer.

That team is called Mushuc Runa.

A true example of efficient administration and respect for work.

According to the journalist Marcela Caicedo of the newspaper El Comercio, it was -before the pandemic- the only professional soccer team in Ecuador, together with Emelec and Independiente del Valle, two powerful teams, that does not live locked in an economic crisis like the one affecting the other clubs.

In such a competitive environment it was difficult to prosper. And yet they succeeded.

At a time (before 2000) when the financial and banking sectors in Ecuador considered indigenous institutions (and as such the cooperatives with the same name) as high risk subjects for the granting of credit, the Cooperative of Savings and Credit was born in 1997 to promote indigenous initiatives in the region.

Initially formed by 38 champions of the Chibuleo region and nearby areas, it was baptized with the name of Mushuc Runa, which in Kichwa (Quichua), their language, means "New Man". Their basic principles: responsibility, equality and solidarity.

Adorned in their red ponchos the players look more like a supporter than a player. Men. women and children. A beautiful mirror that gives us back the best image of this sport. 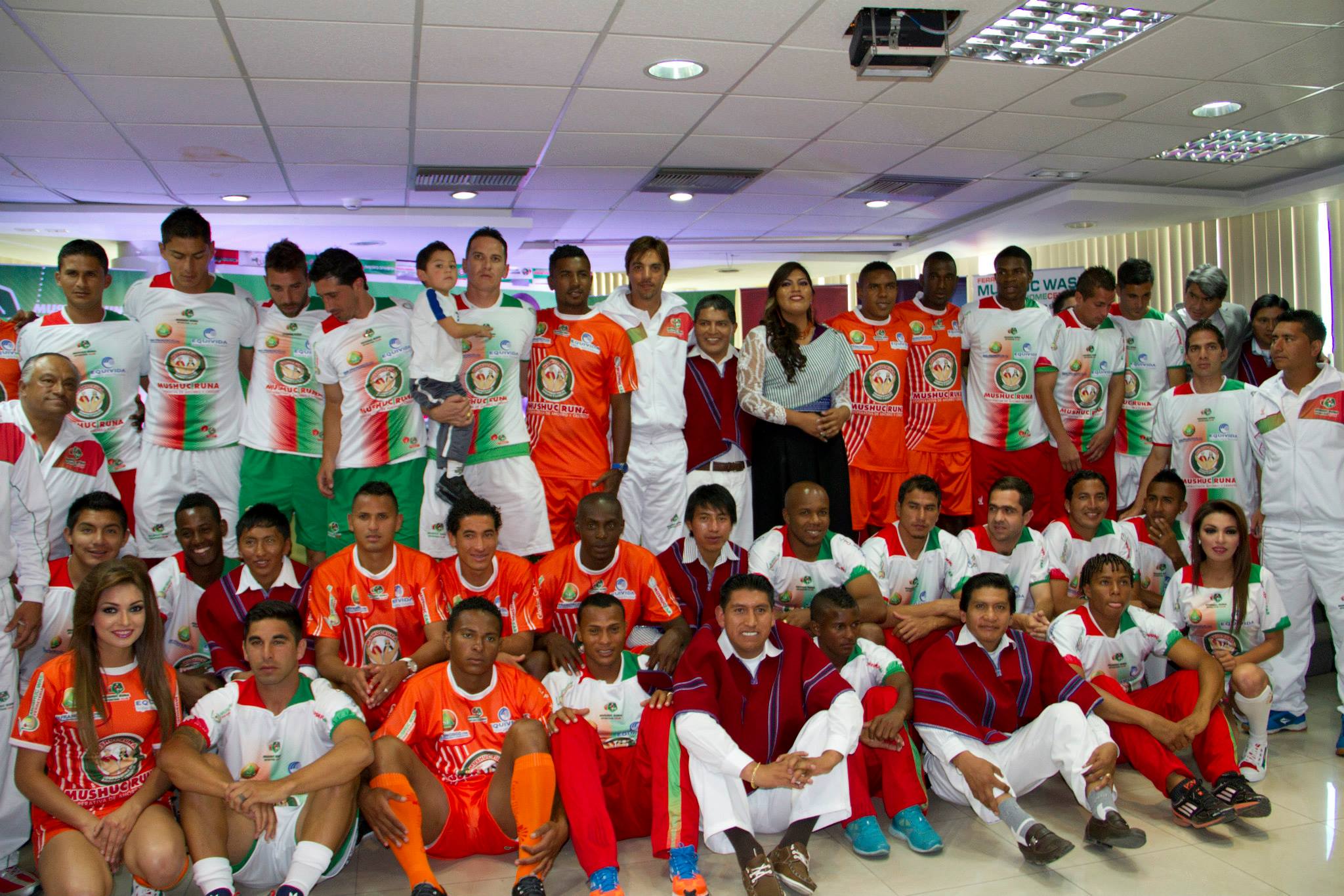 Mushuc Runa Sporting Club -this is its full sporting name- debuts in the second category of Tungurahua in 2009. They won their second consecutive title and were promoted to the B division in 2011.

In 2013 they were promoted to the First Division, coached by Argentinean César Vigevani, the first great joy in the history of the indigenous team, which at that time was only ten years old.

In 2016, after a bad season, the team returned to the B division to return a year later to the top division.

But the greatest praise would be obtained by qualifying for the Copa Sudamericana in 2019.

An example of life, perseverance and work. A true lesson of solidarity that exemplifies how certain things and certain aspects of life and society in general, in order to be seen, must first be believed and understood.

Like the indigenous project that took Mushuc Runa to the first division of Ecuadorian soccer. 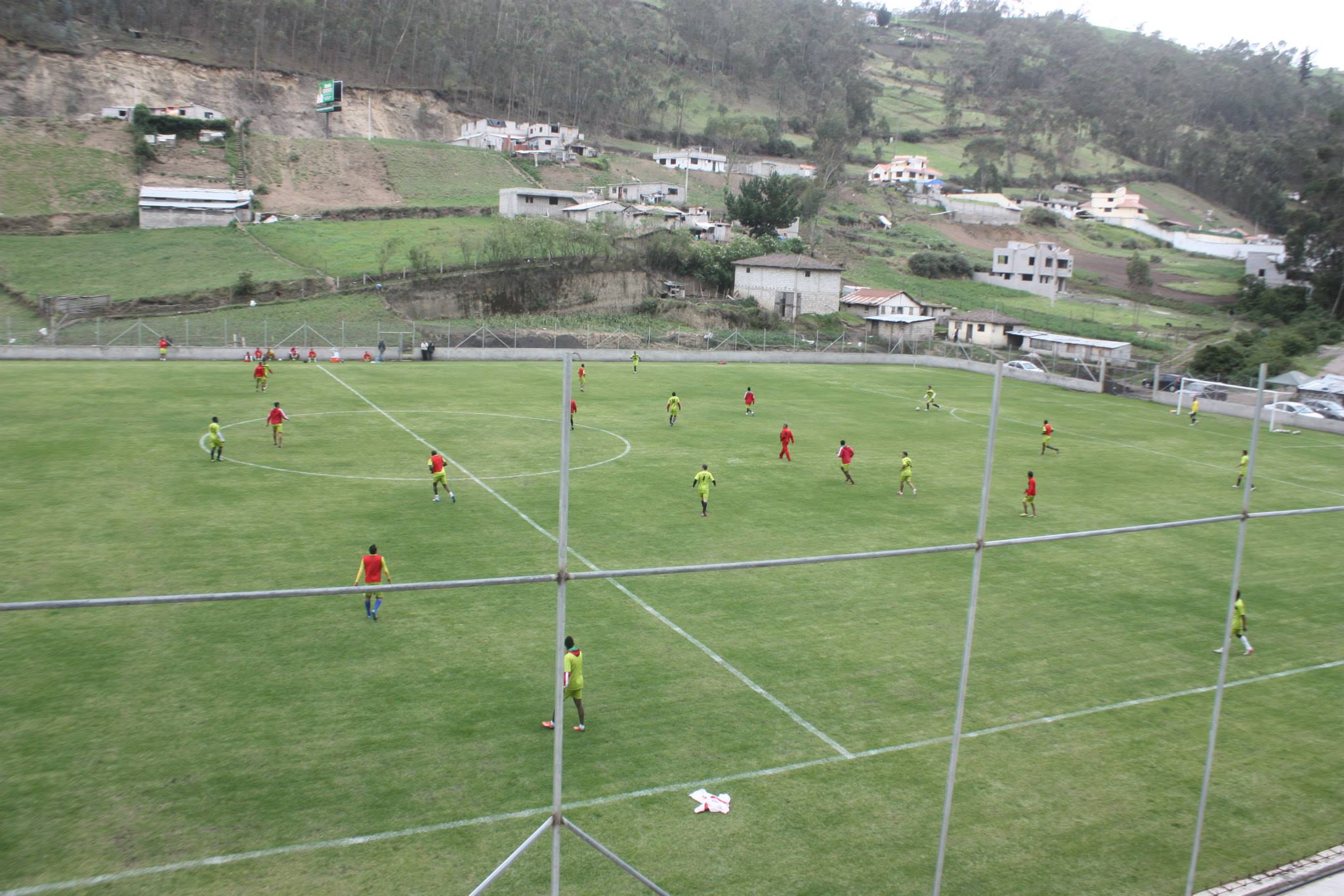