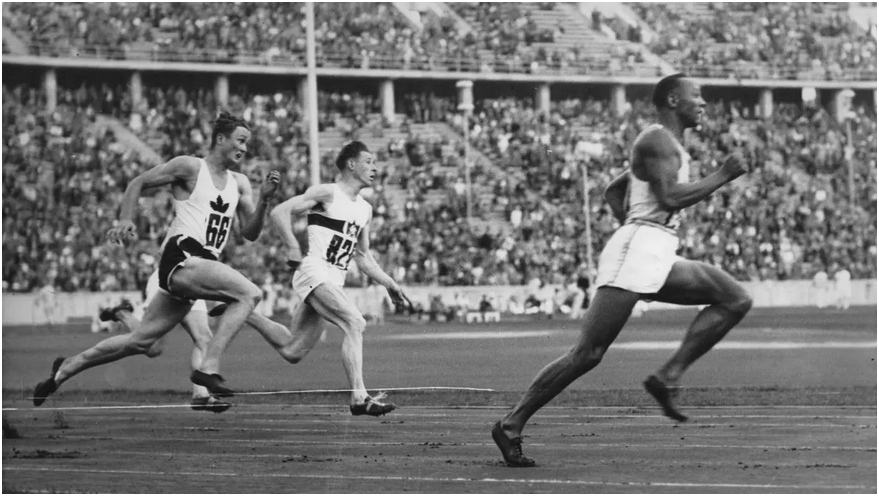 Our memory is short. We live in a modern era where the ephemeral is the main thing. And our memory is getting shorter and shorter. To the point that we are already forgetting about the Tokyo 2020 Olympic Games.

They already belong to the past. And yet, the closing ceremony was last Sunday, just forty-eight hours ago.

In a few days the Olympic records and gold medals will occupy a very small place in the recesses of our memory. And yet it was not always so.

At a time when the media were limited to radio and black and white television, when the Internet and social networks were a utopia, science fiction plots more worthy of Ray Bradbury or Isaac Asimov than concrete possibilities of communicating in the future, the great athletes and sportsmen in general - especially if they were Olympians - remained longer in people's minds, in the popular imagination of sports.

Today I would like to refer to an emblematic athlete of the Olympic Games: Jesse Owens. In case anyone does not remember him, he was an African-American, born in Alabama (USA).

When all of Germany and a large part of Europe was flooded by xenophobia and the dominance of the Aryan race.

And Adolf Hitler was its main reference and political leader. In this context of racial hatred, the Olympic Games were held in Berlin with the arrogance and disdain that would serve not only to strengthen the supremacy of a theory as senseless as it was criminal, but would also mean a crushing victory of the white race against the rest of humanity.

The gold medals that no one expected. 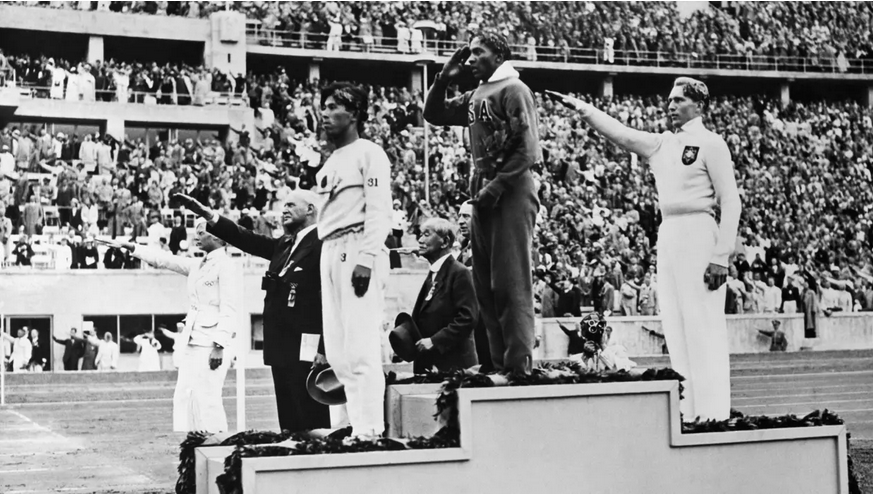 The photo with the winning podium in the long jump event that traveled around the world.

Jesse Owens would win the 100m race with an extraordinary time for the time: 10.3 seconds.

It was his first gold medal and the hierarchs of the German National Socialist Party began to look at him sideways. They began to see the paper castle they had built wavering. Their main sporting enemy now has a name: Jesse Owens.

Adi Dassler, a German sports shoe manufacturer (who years later would immortalize the Adidas brand as a synonym for sports) saw in him the just vindication that until then the world had denied to blacks and Jews, for example.

And he offered him the sponsorship of his factory. Owens thus became the first African-American sponsored athlete in the history of sport.

As if that were not enough, one day later he wins the 200 m with a time of 20.7 seconds and obtains his third Olympic gold medal.

After a brief interval four days later, on August 9, 1936, he closes his spectacular Olympic performance with another gold.

This time it is the turn of the 4x100 relay with Jesse Owens, Ralph Metcalfe, Frank Wykoff and Foy Draper win setting a new world record of 39.8 seconds.

An Olympic feat that would last (almost) half a century. 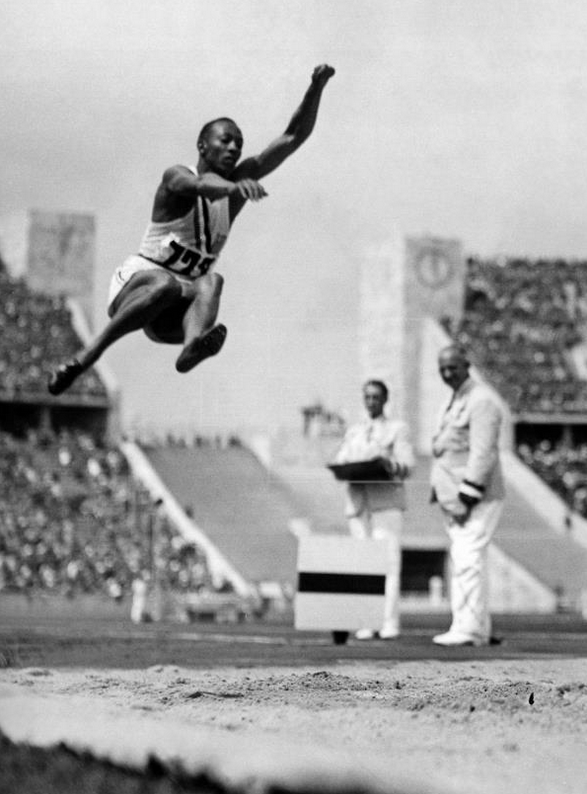 Jesse Owens has represented for decades the quintessential Olympic spirit.

It will be many years before this feat can be matched, almost half a century to be exact.

Ironically, at the 1984 Olympic Games in Los Angeles, another athlete of color, Carl Lewis, won the same number of medals in the same sporting disciplines.

The emblematic image of Jesse Owens after winning the gold medal in the long jump traveled the world: in the center Owens making the military salute with the salute to the flag when listening to the stanzas of his anthem.

To his right an apathetic Japanese athlete insensitive to political speeches (Naoto Tajima) and to his left the German athlete Luz Long on the last step of the podium making the classic Nazi salute to the Führe. 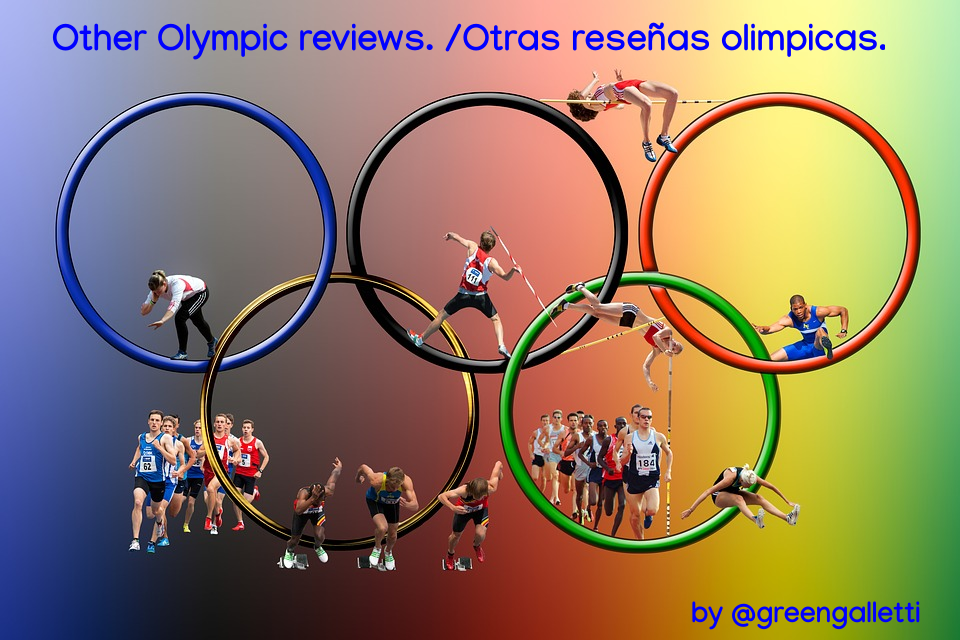 Credit for the image of the Olympic banner at the end of the post -modified by the author- goes to Pixabay.

I must admit I do enjoy historical sporting posts and this is a great one. You can never learn too much about the legends of sport.

Thank you for commenting and supporting my content @cryptoandcoffee.

I liked remembering these legends because they have managed to stay in time without the need for the mass media to support them, without the internet or social networks.

They have gone down in history for their convictions and their athletic performances when doping did not exist or existed on a minimal scale.

For that reason, as you say, they have been, are and will continue to be a legend in the sports firmament.