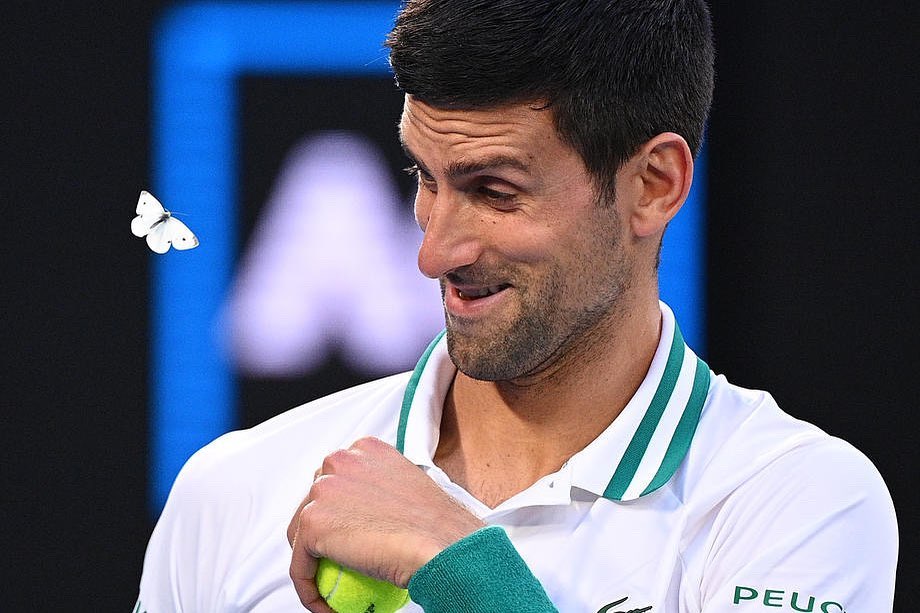 Novak Djokovic will on Monday set a new record of 311 weeks as world number one, surpassing Roger Federer whose hold on a record of 20 Grand Slam titles

“Now that I’ve become the historic No.1, I’m relieved,” said Novak Djokovic after sweeping to a ninth Australian Open last month which guaranteed him to stay at the top

“Now, I’m going to be able to focus mainly on the Grand Slams.,he said.

Djokovic reclaimed the top ranking from Nadal in February 2020 and finished as number one for the sixth time, by tying the mark set by Pete Sampras.

He is currently in his fifth different spell at top of the rankings.

Nadal, currently at number two, has been at the top for ‘only’ 209 weeks in total although the 13-time Roland Garros champion can boast been a top 10 ever-present since April 2005.

He will, however, lose his world number two spot to Daniil Medvedev on Monday.

Roger Federer, will return to action in Doha next week after more than a year out of action to due to knees surgeries, and will slip out of the top five on Monday.

Djokovic made his top 100 debut in July 2005, just some weeks after Rafael Nadal won his first Roland Garros.

He first became world number one at the age of 24 on July 4, 2011, the day after winning Wimbledon for the first time, beating Nadal in the final.

A six months injury absence in 2017 saw his ranking come down all the way to 22 the following summer.

It was just a blip — Djokovic was back at number one again by November and with the exception of November 2019 until January last year, when Nadal reclaimed pole position, he has been rock solid.

Novak Djokovic was the first man to break the 100 million dollars prize money in 2016 ,and also having more slams than Roger Federer and Rafeal Nadal .

In head-to-heads, he leads Roger Federer 27-23 and has won all six of their last meetings at the majors, including 2019’s Wimbledon final where he saved two match points.

Roger Federer hasn’t been able to beat beat Novak Djokovic at the Slams since Wimbledon in 2012.

Djokovic has 29-27 lead against Rafeal Nadal, he is still one of the only two men to have beaten the Spanish at Roland Garros since 2005. At least Rafeal Nadal, however, can boast comfortably seeing off Djokovic in the 2020 Roland Garros final, denying the Serbian the opportunity to become the first man in half a century to win all four Slams more than once. 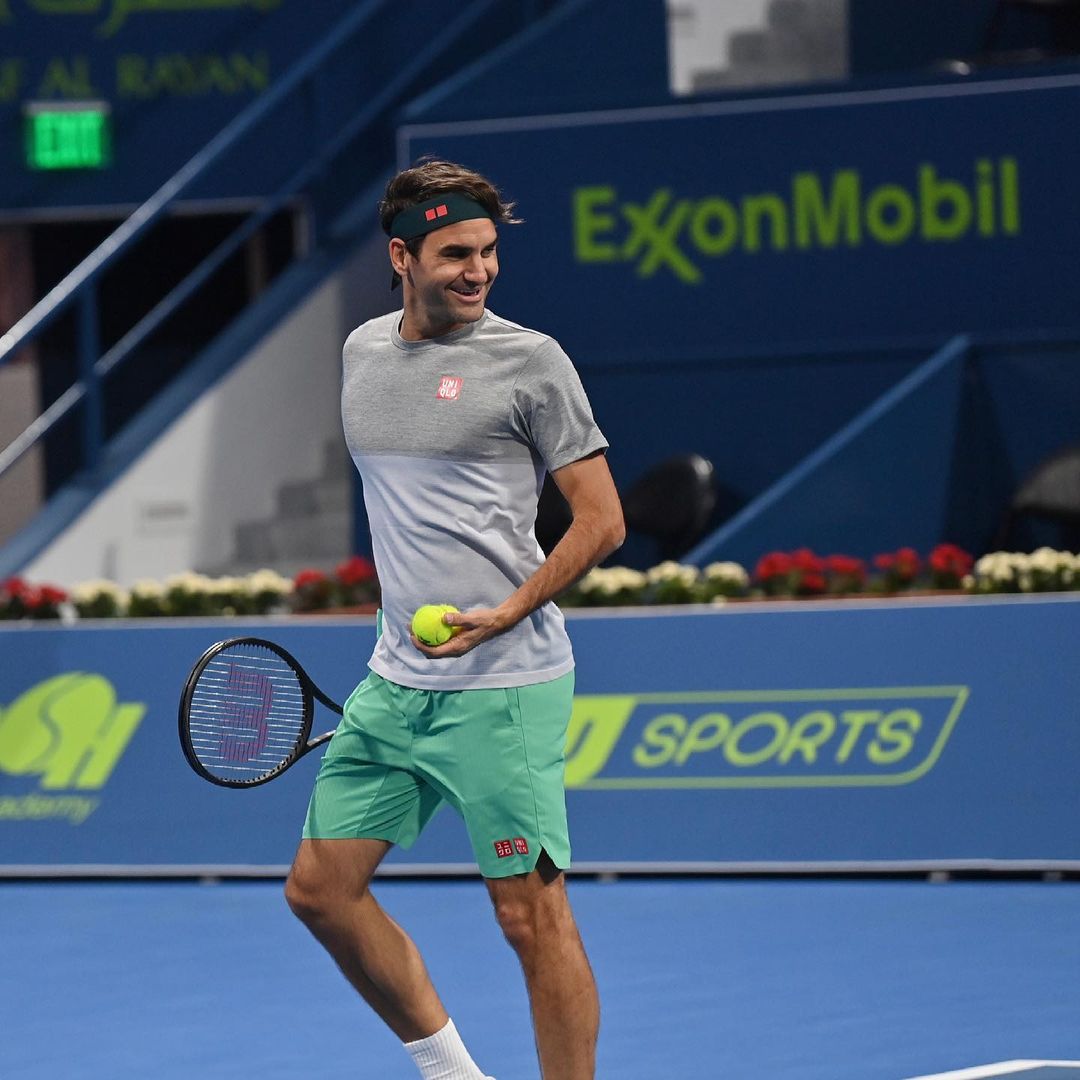 At the US Open, he has three titles with Roger Federer five and Rafeal Nadal winning four titles.

“Obviously I have in my mind to win more Grand Slam titles and to break more records.

“Until I retire from the tour, I will be devoting most of my attention and energy to winning the other major titles,” Djokovic said.

I've said it before and I'll say it again, we truly are blessed to have been able to watch 3 of the greatest men's tennis players of all time playing against each other. Want to hear a crazy stat? Since 2004, one of these three has won 57 out of the 69 majors played. Nuts.

Am sorry about that ,I am new here and am not familiar with all the rules guiding this community,I promise not to make this mistake ever again.

If you are financially rewarded... why would you think you can steal another person's content and earn $$ for yourself??? It's not a community thing, it's a plagiarism thing. Theft!! It's sort of a Common sense kinda thing... Do your own work sbd their won't be issues..