Mancity needs a replacement for Aguero since the Argentine is getting old and is contract with the club expires soon, Guardiola needs a better striker to play alongside Gabriel jesus.
He has has made a list of some players that might be replacing the Argentine next season. 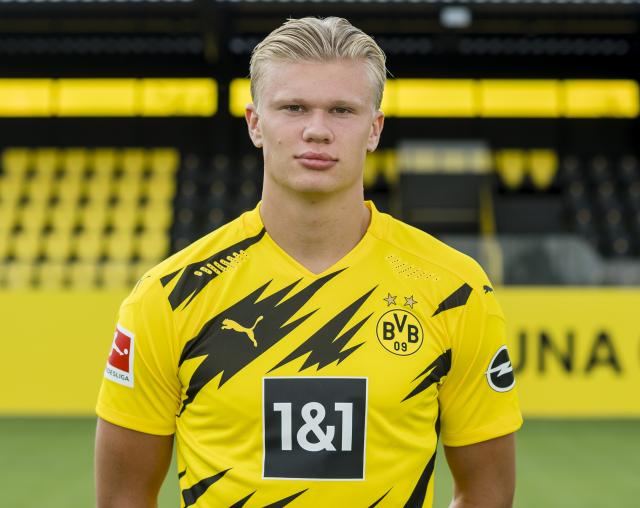 I must say Haaland has been an outstanding player lately ,he scores goals without any difficulty ,he has been making new records in football history.
He won the golden boy award last year, having him join city's team will be so amazing ,he will be playing for a club his father Alf-Inge Haland has also played for.
Some Clubs like Chelsea ,Real Madrid , Manchester United are also interested in signing the Norwegian forward.But Unfortunately ,his agent Mino Raiola says he will be staying in Dortmund till 2022 and he only be leaving the club with a release clause of about 68mil. Lukaku has been scoring goals for inter quite well,he has scored 18 goals in Seria A ,he is on the race of winning the serie A golden boot award this season together with Ronaldo .
I must say he is just so blessed he is fast on ball ,you cant easily trip him off the ball,and he scores excellent goals.
I agree he wasn't really playing well for Man u , but I sometimes feel if a player plays under Mourinho they become awful .
Man City signing the Belgian forward will be a great thing to do. I just cant wait to see him score goals in Manchester derby. 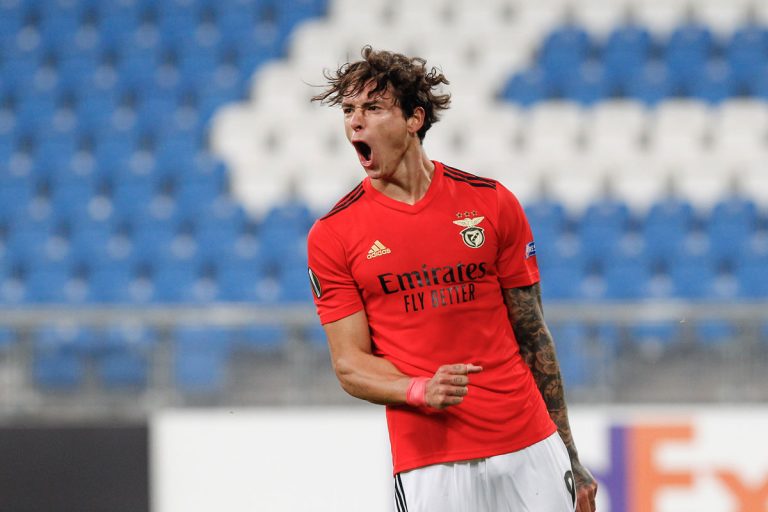 He is an Uruguayan forward he plays as a striker for Benfica and he also plays in the Uruguay national team.
He joined Benfica this season from Almeria a spanish club,he is just 21 years old ,and he plays absolutely well,. Barcelona and real Madrid are also interested in signing the Uruguayan forward.
Having him play absolutely well at his age is just so amazing ,I don't think it is bad if mancity brings him in next season.

Who do you think will be a better replacement for aguero ? Drop ur response to this in comment section.

I think Haaland is on every note from all the big clubs in the world.
!BEER

Hey @jay-one, here is a little bit of BEER from @wpblogger-de for you. Enjoy it!

I think haaland will be perfect replacement for Aguero at Man City. Pep should go for haaland only if Aguero is leaving.