Gundogan wins the Barclays premier league player of the month .

Gundogan has been playing well lately ,he has won the Player of the month twice in a row one for January and one for last month ,could he be breaking Bruno Fernandes record of winning 4 player of the month award in a row? 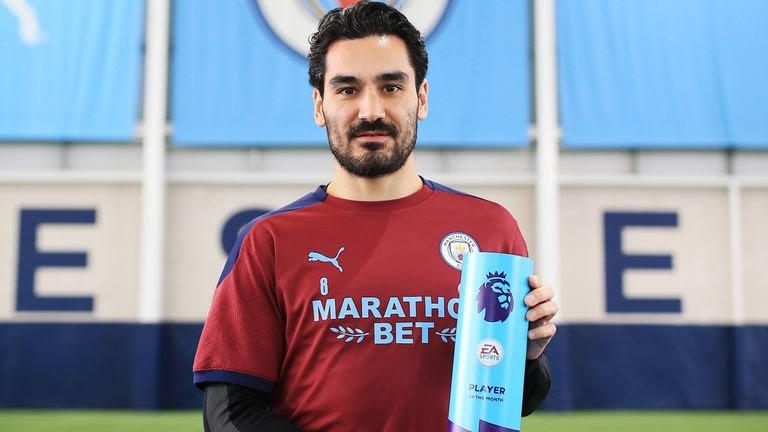 He scored 4 goals with an assist in the month of February ,he has scored 12 goals in Epl ,he scored his 12th goal against Southampton on Wednesday at the Etihad stadium. Guardiola wins the Manager of the month award with his team winning all 6 games they played In February,having a team unbeaten in 21 games in all competitions is no joke,he truly deserves the award no doubt. 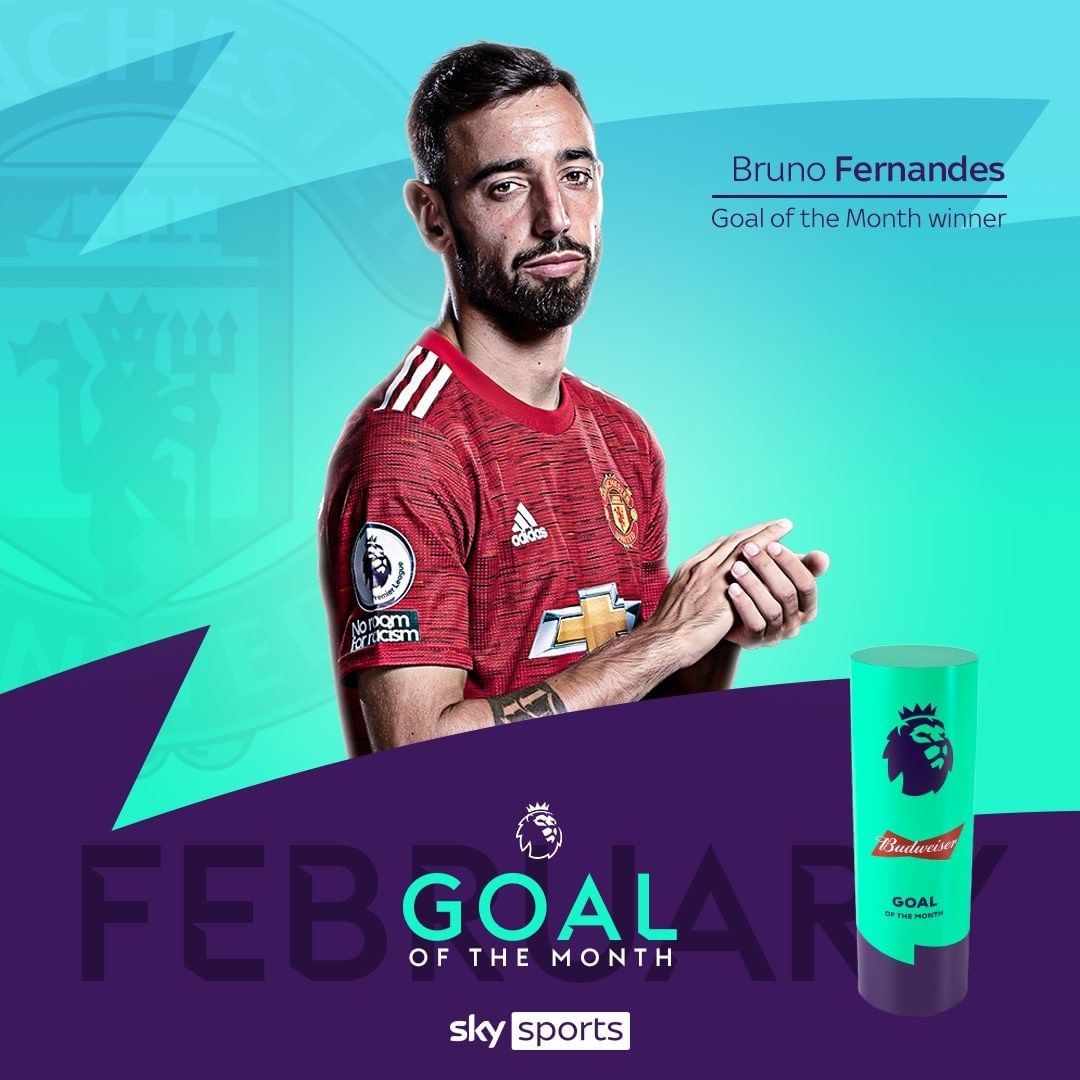 Bruno Fernandes was awarded the goal of the month award for the outstanding goal he scored against Everton.

This season has been the best season so far for Ilkay Gundogan in the premier league,and he his also a contender for the golden boot award, he his just 5 goals away from Mohammed Salah who is the top goal scorer in the league.