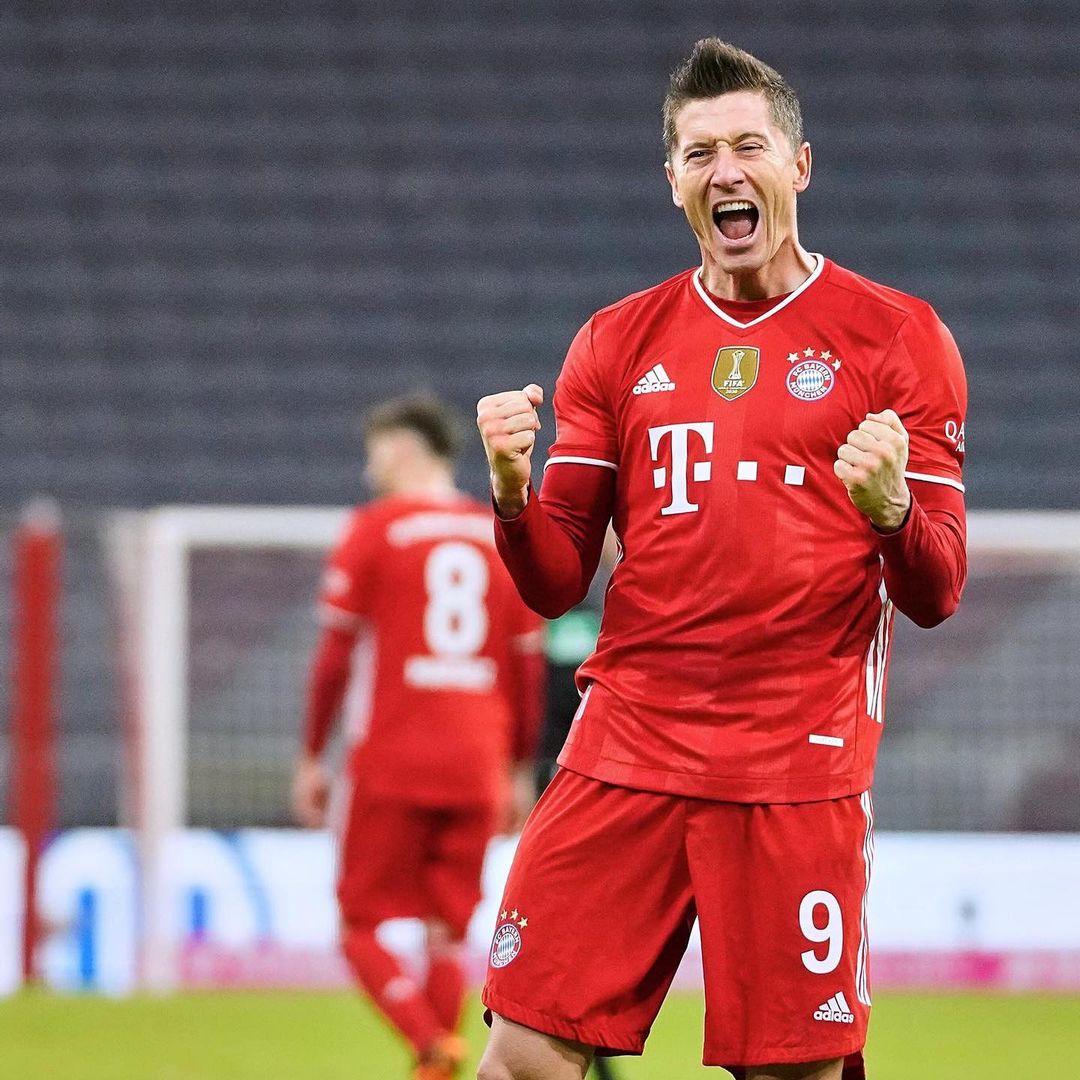 Bayern Munich did a comeback from 2 goals down to win 4-2 against Dortmund at the Allianz arena stadium. The visitor scored a goal by 75 seconds of the game a goal from Erling Haaland with anassist from Thomas Delaney.

Later on ,at nine minutes of the game Erling Haaland scored the second goal of the game which made the game 0-2 with an assist from Thorgan hazard.

At 26 minutes of the game, Lewandowski scored a stunning goal with a low pass from Leroy Sane which made the game 1-2.

Later on,the VAR check proves thhat Dahoud had fouled Kingsley Conan in the box and so Bayern Munich were awarded a penalty ,from which Lewandowski scored to make the game 2-2.

The second half was full of injuries as Haaland,Dan-Axel Zagadou and Jerome Boateng where all subbed off.

At 88 minutes of the game Leon Goretzka scored a stunning goal which made the game 3-2. 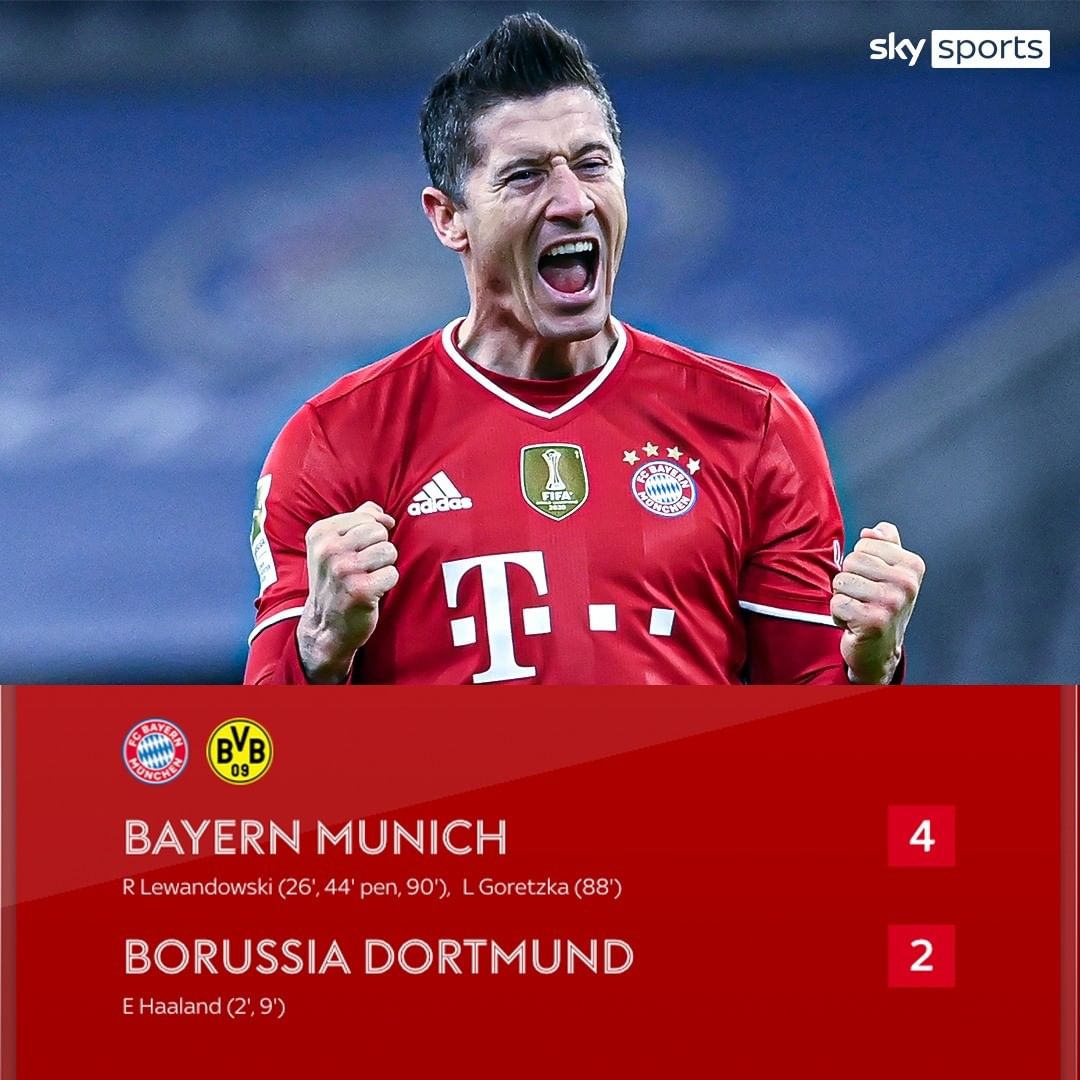 On getting to the last minutes of the game, Lewandowski scored again to make it an Hattrick for him in the game with an assist from Alphonso Davies the club's left back so the game ended in
4-2.

Unfortunately,no player has scored more goals against Dortmund in the Bundesliga more than Lewandowski.

It was indeed an interesting match.

This were the results for the Bundesliga Matchday 24 :