Finally long awaited cricket event has commenced. After an exciting opening ceremony yesterday the event started. 2 matches has been played till now. Six teams will be fighting for the PSL title. 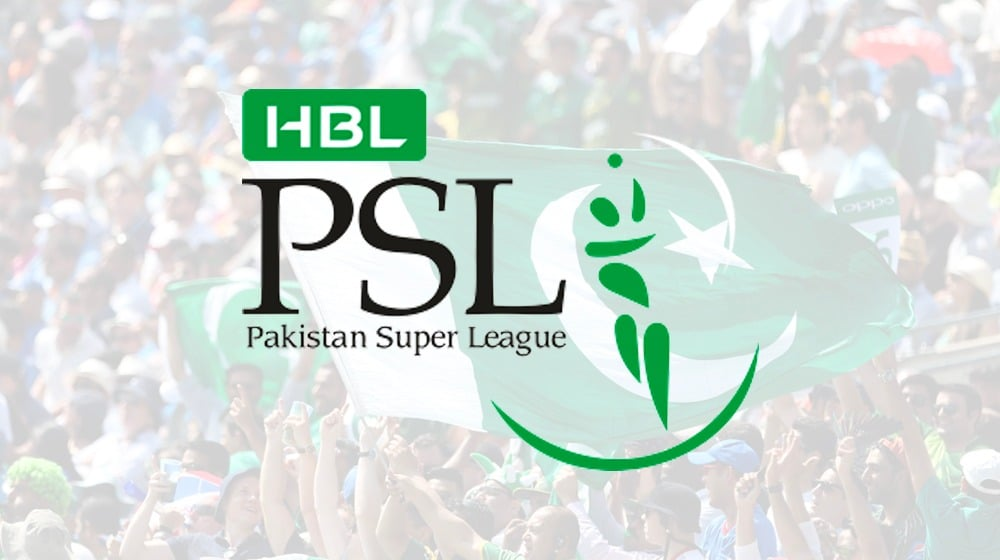 My favorite team is Lahore Qalandars. They have the best class players but haven't won a single time PSL event. Last year they reached semi-finals but due to covid matches were postponed. Later, the other team won the PSL. I'm pretty excited for them this time & hope they can perform better.

Today's match mas Peshawar Zalmi vs Lahore Qalandars. PZ scored 140 runs, which was easily chased by LQ in 19th over. At last ball Rashid Khan hit a SIX for the winning shot. I hope you will also be following the psl matches. 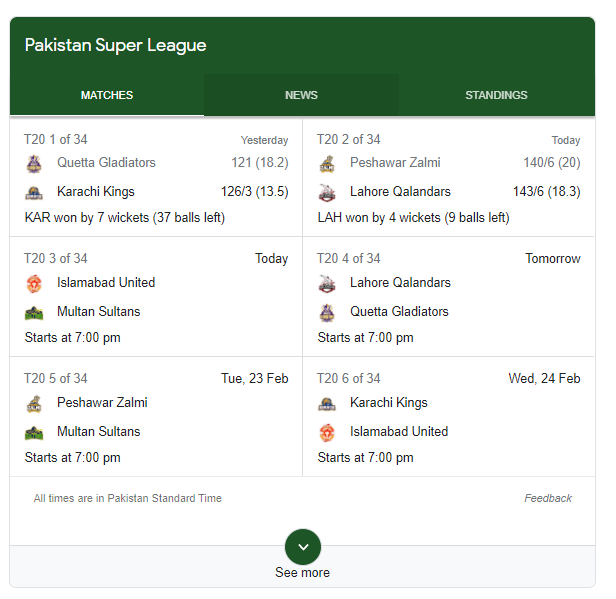 I love Rashid Khan. Young ( but doesn't look like it ) and very very talented.