HAVE YOU ENTERED THE BIG EURO 2020 COMPETITION YET? 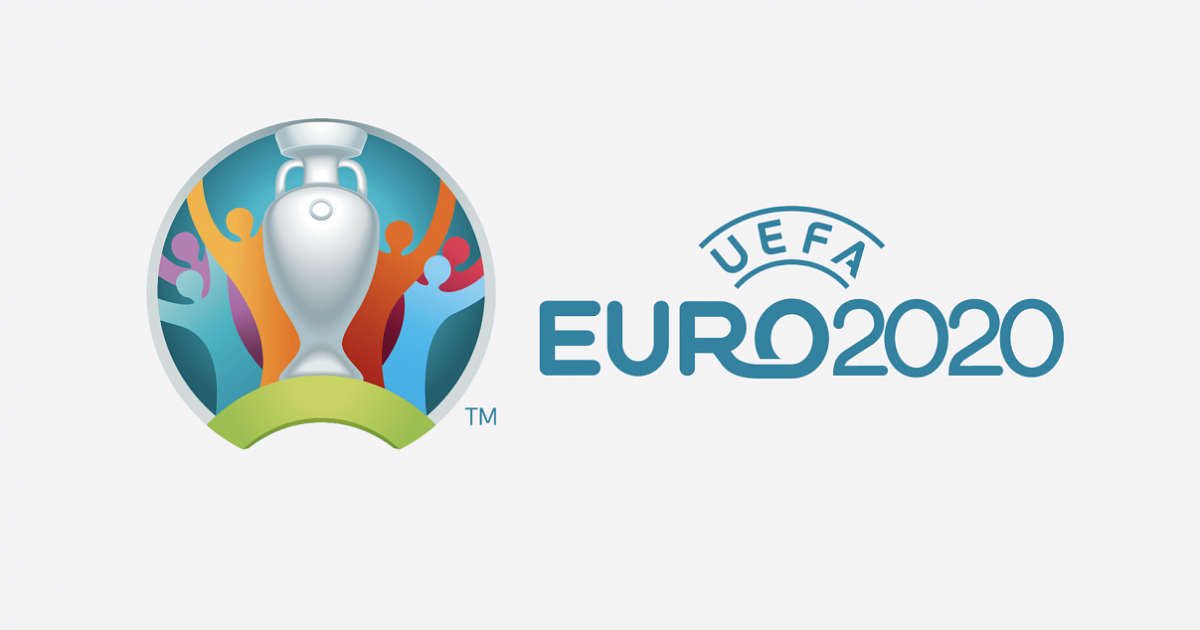 Anyway, as well as advertising the big competition which gets under way with the first knockout stages on Saturday, I just need to sort out the payments from Game 332 on Wednesday which of course was Portugal v France.

The game ended 2-2 and Ronaldo scored the first goal from the spot so let's have a look at who the winners were!
Well, the popular score choice was 1-2 and no one got the 2-2 draw so that's one pot that will roll over when we get back to the normal game.

As for Ronaldo, rather surprisingly, there were just three of you so it's congratulations to @chrisparis, @kbskl and @jersteemit who share the 9000K pot and take home 3000 tokens each!

Well done to you guys and I hope I see your entries for the new competition. When I was sending your prizes, there were a few odd errors so please check to see they actually arrived.

Best wishes and thanks for playing!

Congratulations to the winners

Thanks for this I'm in for the competition

Congrats to the winners as well.

I'm surprised no one got the score right. But at least I feel better knowing I wasn't the only one wrong! Congratulations to the winners, Ronaldo should always be my choice when it comes to first scorer :)

Glad to have won. Thanks for the token and congratulations to other winners. Fired up for the new competition