The Rising Fleet Of German Coaches || The Story Behind

Hello Everyone, How Are You All? I'm @mahirabdullah. This is my first post in this community. By now, you must've seen the sheer dominance around the football world by the German coaches. So how is this happening? Just a coincidence? No. This is the result of a much bigger project. So, let's have a look. 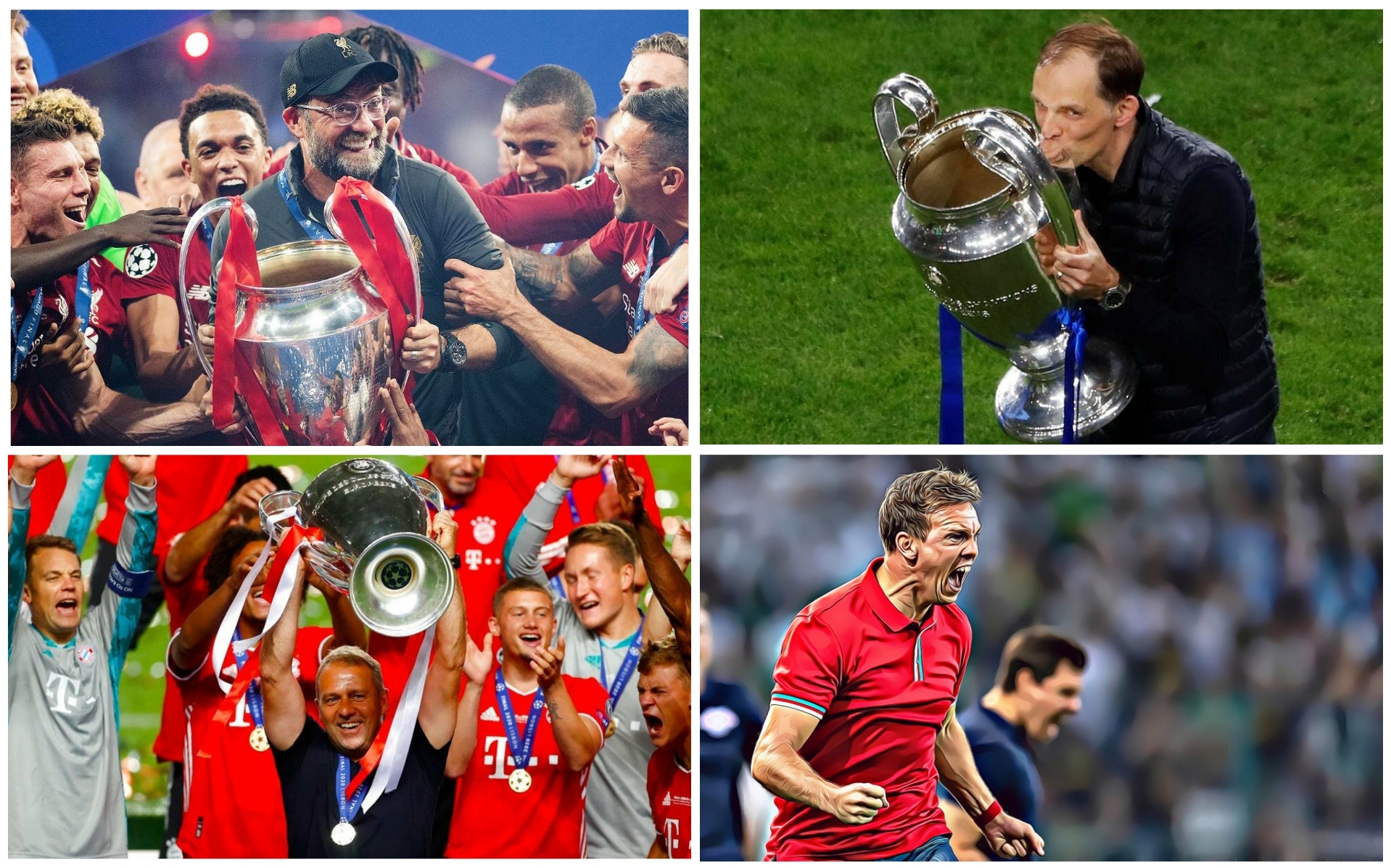 What Usually Happens In Coaching Appointments

Previously, we've always seen in most cases, managers who had an illustrious career as a player, end up becoming football coaches. Some of them are a resounding success. The likes of Zinedine Zidane, Didier Deschamps, Frank Rijkaard, Johan Cruijff are the kind of names you're looking for in this segment. But on the other hand there are names who've been very good players but they've failed in their managerial career. Such as Mikel Arteta, Frank Lampard, Andriy Shevchenko, Marco van Basten. 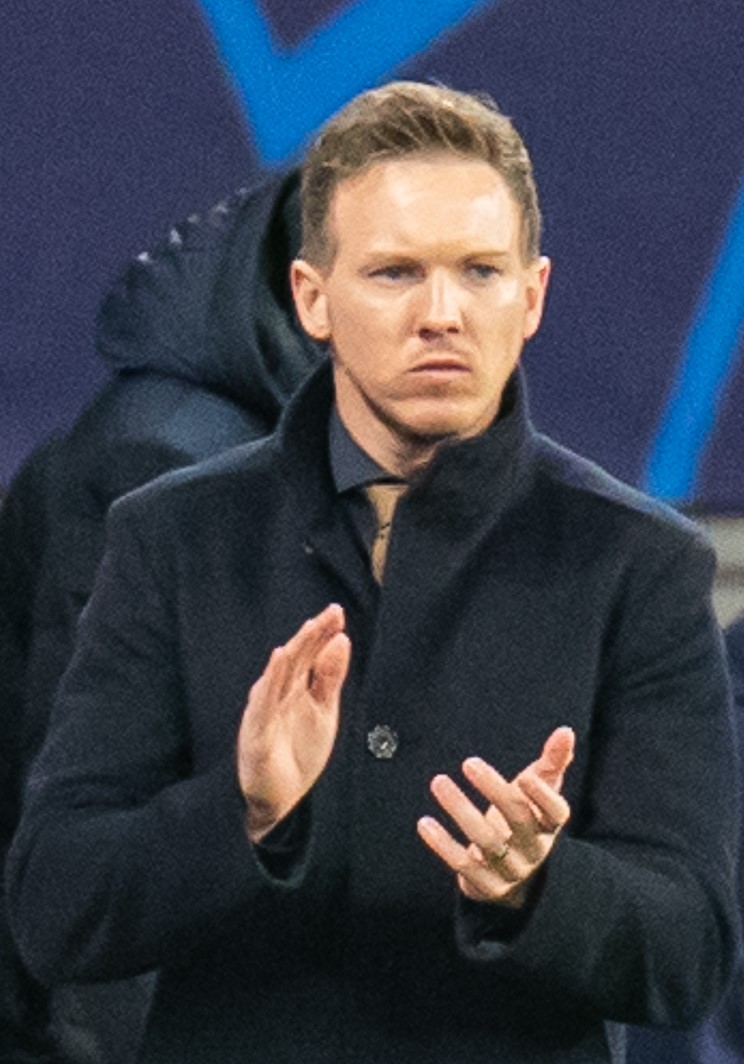 Julian Nagelsmann, Who Has Taken TSG 1899 Hoffenheim To The Big Stage Source

So picking someone who has already been a success on the pitch is quite an easy shortcut for the top clubs around Europe. Even though the reward isn't always sweet. But coaching for a football team is an entirely different thing than playing on the field.

But now we're witnessing a different culture starting to grow, from Germany. German clubs are now more into the idea of hiring someone who has actual knowledge about coaching rather than picking a big name and getting some instant attention. 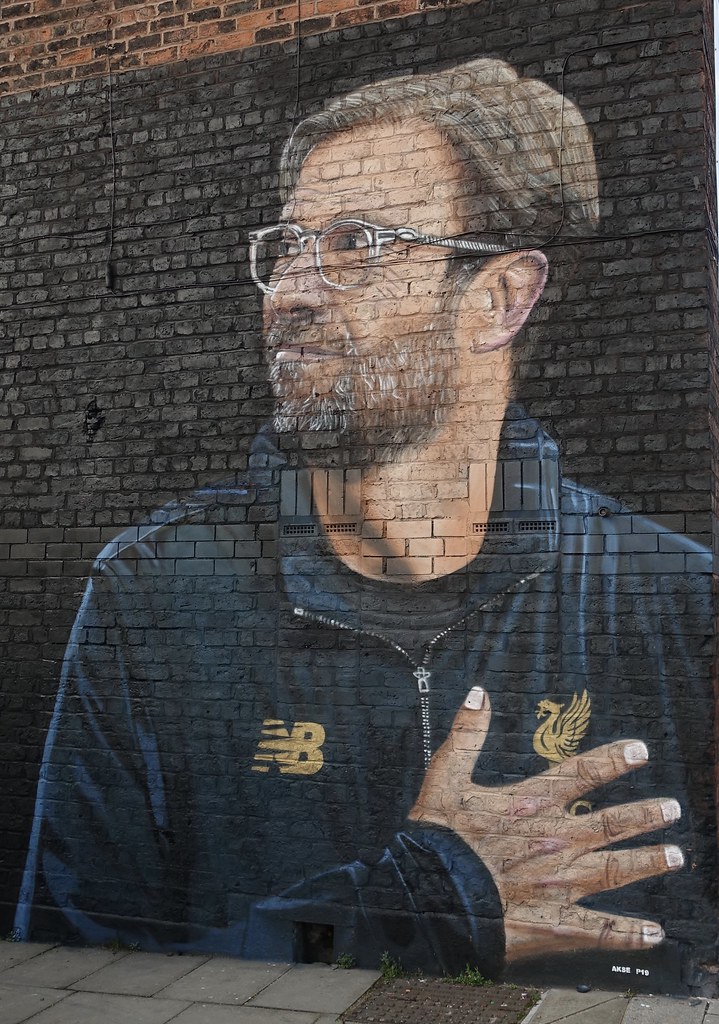 With Jurgen Klopp being the first guy in the show. Back in 2008, he was appointed by Borrusia Dortmund. Arguably the 2nd best club in Germany as of now. He was coaching FSV Mainz 05 previously though. But he made his name in Dortmund, the only club in recent years to win the league other than Bayern was Jurgen Klopp's Dortmund. Jurgen Klopp's Dortmund reached the 2012/2013 UCL Final. Outsmarting famous names, the German was on a roll. In 2015, Liverpool came calling. He's taken a scrappy Liverpool team and turned them into champions, winning both the League and the Champions League. 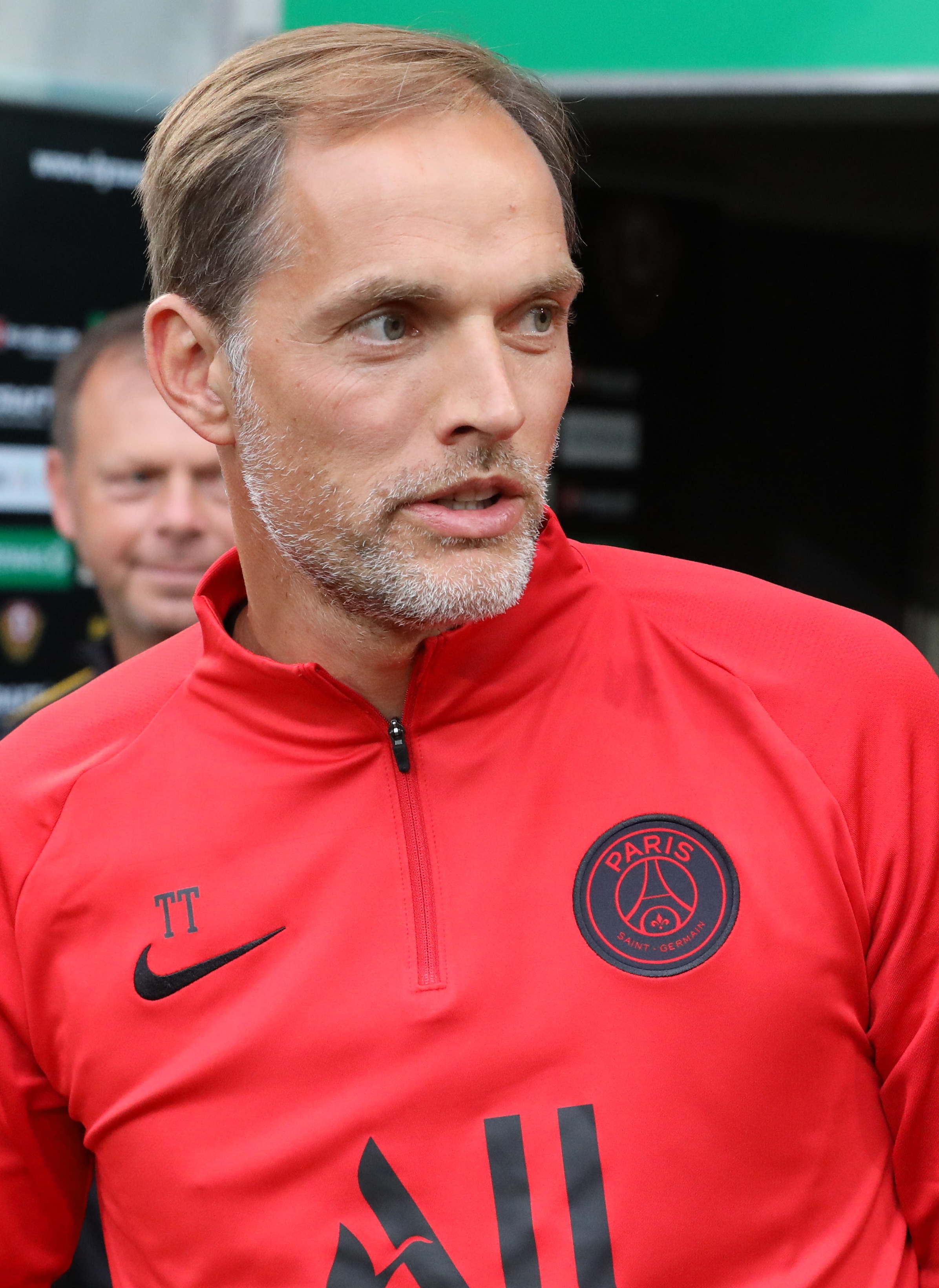 Thomas Tuchel, The Master Tactician Who Literally Outclassed Everyone In This UCL Source
Thomas Tuchel had a similar ride. From Mainz through Dortmund and onto PSG. There he won the league every season he's managed PSG. And led the club to their first ever major European Final but narrowly falling short to Bayern. Next year taking charge of Chelsea, he finally won the Champions League. Ralf Rangnick, Dominico Tedesco, Hans-dieter Flick, Julian Nagelsmann all are highly talented coaches and look set to dominate world football. Something big brewing in Germany.

Usually in Europe, to become a coach for a top level club you need to have a UEFA pro license. This course consists of a total of 360 hours where 140 hours are for studying theory and 220 hours should be spent on the pitch. But in Germany, accomplish coaches are called "Fusbal Lehrer". "Fusbal Lehrer" is a degree in Germany which you need to achieve to start coaching football clubs. This is equivalent to a UEFA pro license but you need to work a lot more to earn it.


Hans-Dieter Flick, Returning Glory To Bayern With A Treble In Last Season Source
As mentioned earlier a UEFA pro license needs 360 coaching hours, whereas a "Fusbal Lehrer" license requires 800 coaching hours. So eventually you can understand that to become a Fusbal Lehrer you must learn a lot more. A lot more hours in studying theory and a lot more hours on the pitch. Along with a significant amount of time learning youth development. In this way. You don't need to be a superstar football player in your previous career but still learn as much and more. And these coaches are actually proving their worth, first starting by the German clubs themselves & now top clubs around Europe are now open to the fact of hiring these talented and deeply learned German coaches.

This is an original content on the above topic written by me. However, I previously shared this post here . I hope everyone will spend some time to read this post & please share your thoughts & opinion.

Thank You For Visiting My Blog

I really enjoyed reading this post and please get more active posting and commenting more. Let me know if the Resource Credits are being an issue as I will gladly delegate some to free you up to do more. I noticed you had 86% and only have done a post plus a few comments. I am sending some over tonight.

Thanks for stopping by & appreciating my work. I'll be engaged to this community and keep posting & commenting.

And yes, I had shortage of resource credits. That's why I had to buy some Hive to start posting. Thanks for the delegation proposal, It'll help a lot.

Have just delegated 100 HP for you. Use it to grow by posting and commenting.

Thanks for the delegation. This helps a lot. I'll try to use it in proper way.

Thanks for this. A proper hardworking is what i think is much more needed than a mere theory though this also help but without good way of strategizing and understanding player capability it may not be possible.
Thanks for the post

Thanks for the reply.
I have similar opinion as you said above. I think coaches from other countries should follow the same process so that they can be trained up like the German Coaches.

I didn't know anything about Fusbal Lehrer and how the German coaches needed to go through a much harder education in order to become professional coaches. That certainly helps explains why there are so many good German coaches as of late. Right now, I believe the best coach in the world should be Tuchel, followed by Guardiola. Who is the best coach right now in your opinion?

Thanks for reading & replying. In terms of "Best Coach" criteria, I will put Guardiola and Klopp ahead. However, Mourinho should not be left behind also. But considering the recent times, Thomas Tuchel and Flick will also come up with their names.

That was a great read. The German managers certainly are dominating.

Their national team are flying under the radar also and I can see them going all the eay to the final and maybe even winning it outright.

Their national team are flying under the radar also and I can see them going all the eay to the final and maybe even winning it outright.

This might be quite tough for them. Just notice how Germany struggled to fight against France & Hungary. I think their lackings in finishing will make them suffer in the upcoming stages.

You would think so, but the Germans and Italians have a habit of progressing to the later stages of these tournaments. I reckon Germany will knock England out and they are on the easier side of the draw as well. Let's wait and see.

Actually as a German fan, I'm hoping so. Let's see what happens in the upcoming stage

Well i got that one catastrophicly wrong!!! 🤣

Though I assumed this would happen, even then it was heartbreaking for me

Yep!! Ya sure did... commiserations

The secret to their success is quite clearly better facial hair and cooler fashion sense than many of their counterparts.

I’m only half joking, image has a lot to do with fans perception of success and most of these German coaches as well as having an excellent knowledge of football also have a very well crafted public image. Perhaps that’s what they spend that extra 800 hours learning about?

Hahaha. Maybe you are right 😂
Thanks for going through my post