The Incredible Streak Of Italy. 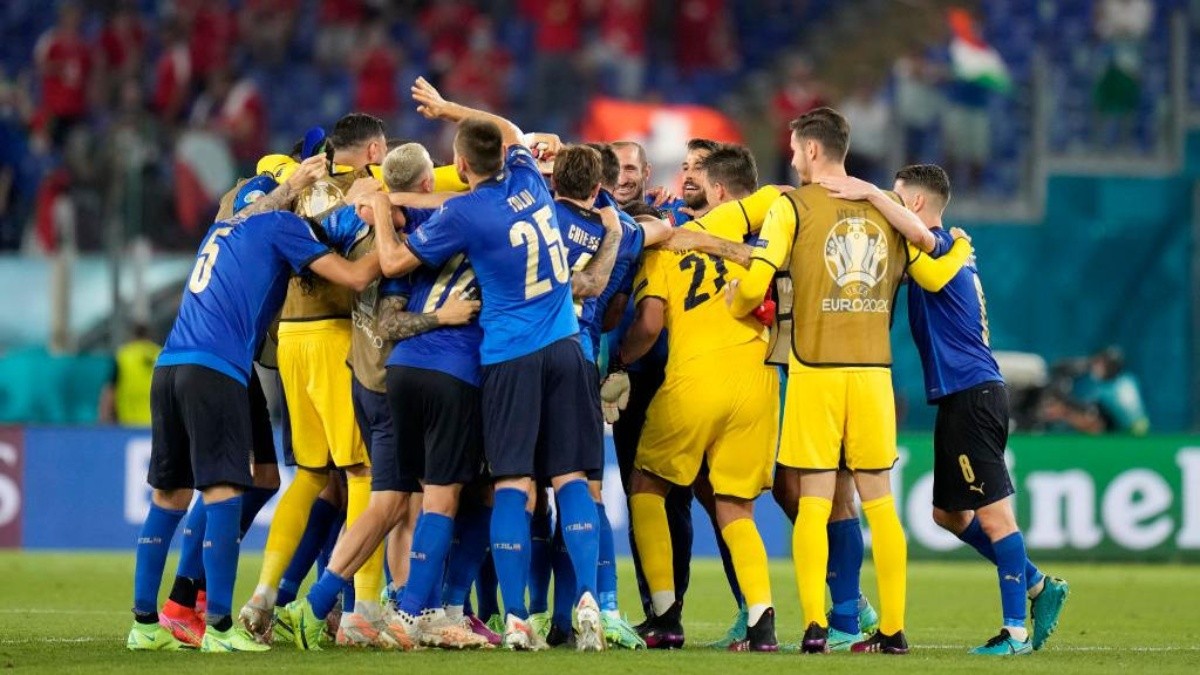 The Italian team became the first to seal its ticket for the next round for the round of 16 of the Eurocup and has record numbers, Italy has already seen 29 games without losing and 10 consecutive victories, and also without conceding goals.
Mancini's men crushed Turkey and Switzerland both by a landslide with 3 goals to 0.
The last time Italy lost was on September 19, 2018 in the Nations League against Portugal, which won 1 - 0 with a goal by Andre Silva.Since then, Italy has added 24 wins and five draws, numbers that allowed them to qualify with the full of victories for the Eurocup and also seal the ticket for the final phase of the League of Nations, in which he will play the semifinals in October against Spain at San Siro.

This streak is the second longest in history and they are just 1 more away from equaling the record with 30 games without losing.

Italy is a tremendous team, I've seen them play and even come back from games that are crazy. But it's good that they've sealed their place in the last 16 - they're a good team!