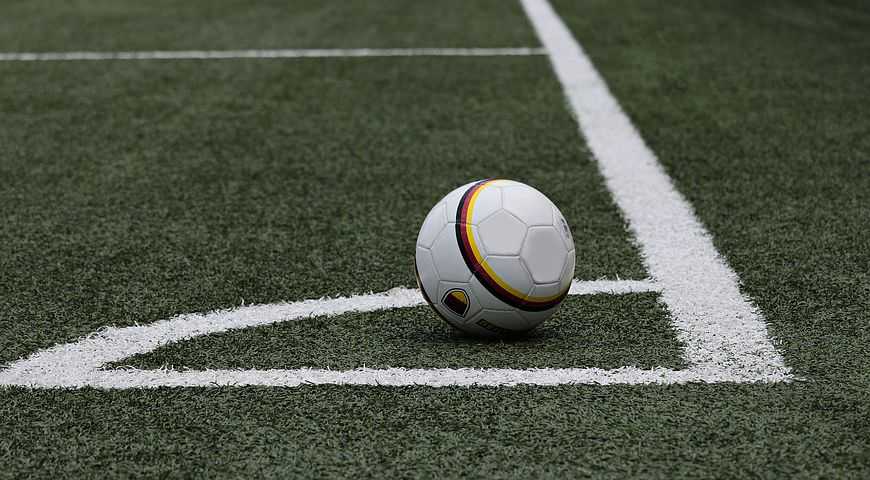 Real Madrid is a football team that lack patient, they don't wait listen to coach's excuses, the money they pay for coach is to give them what they want and once he didn't, they sack him

If coaches would look at the records of the rate some teams like Real Madrid and Chelsea sack coaches, these teams won't even have a coach but since it's contract, they go and try their best and these clubs don't care if you've won champion league for them, once a coach fuck up, he is gone!

The coach which Chelsea should not ever sack is De-Mateo, he joined Chelsea at the half of the season, in not a very good condition and he won Champions League for the team just like Thomas Tuchel joined Chelsea in bad condition Frank Lampard left it.

Tuchel bring Chelsea to top 4; the top 4 is what Chelsea directors really need him to bring them to but he went extra mile, he won the Champions League for the club but that doesn't mean he won't be sacked if he didn't perform well next season

Real Madrid has sacked Zinadine Zidane now, despite how much he tried for the team, he's a legend in that team, he won Champions League for them while he was still playing and while he became the coach, nothing should ever make them sack him but they lack patience, they don't want excuses, they are not like Arsenal