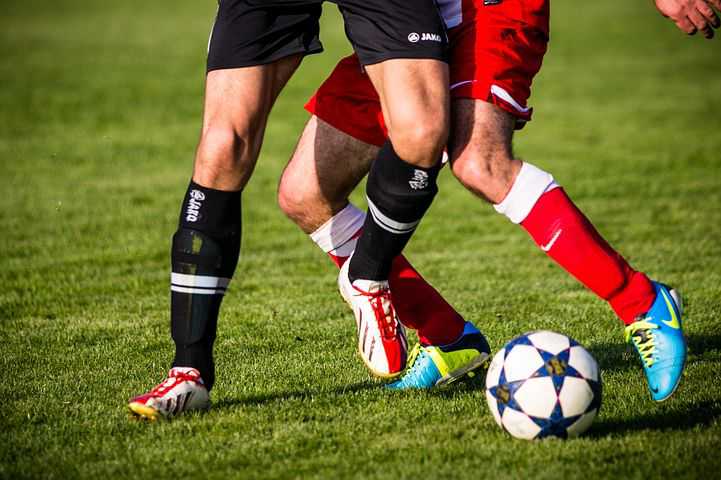 What's not useful at somewhere would be like a king somewhere else; Thomas Tuchel don't want Tammy Abraham in his team and once he reach Roma, he scored and he made assist. As a good striker he proved himself as Christiano Ronaldo and Romero Lukaku scored on their first match. Of course Abraham was forced to leave Chelsea, Tuchel just don't want him, at least he scored the same goal with Timo Werner despite the fact that he didn't have play time like Werner had as a striker but Ronaldo and Lukaku were not forced, they came on their own interest

Romero Lukaku's first game was against Arsenal, he scored a goal, and in his second game this weekend, he scored two goals which made his goal three in just two matches. In Christiano Ronaldo's first match was this weekend, he scored two goals. Although Ronaldo isn't a striker but that's where he played this weekend, maybe Ole Gunner Solskjaer need him for goals only, maybe he need him to keep scoring goals he likes scoring. Although that's not a problem for Ronaldo and it can't be because Ronaldo is an all time player that can play at any wing even if coach don't know the best selection

Now, there are 3 goal machines in England; Harry Kane at Tottenham Hotspur, Romero Lukaku at Chelsea, and then Christiano Ronaldo at Manchester United. Although Kane isn't himself presently, maybe because Tottenham didn't release him to Manchester City when he wanted to leave before the transfer window close but Ronaldo and Lukaku that recently came has scored and Kane used to be the best defender in Premier league, even last season

Ronaldo and Lukaku came from Italy to England and we know the wonderful work they did in Italy but Ronaldo still scored more than Lukaku in Italy but we don't know how it would be for them in England, maybe they would still continue scoring goals in competitive way like Italy days or someone would drop but as it seems, no one is ready to drop but Chelsea have good midfielders that can give Lukaku accurate passes which he can utilize and score many goals but in Manchester United, only Pogba have good pass as a midfielder. Juan Mata also have pass but Solskjaer didn't really believe in him. Hope this won't affect Ronaldo