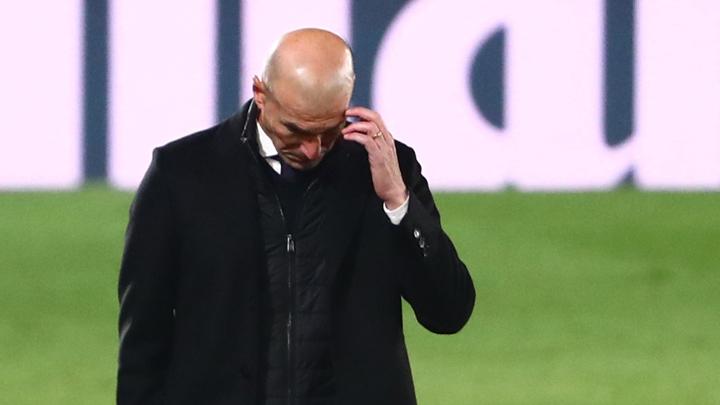 Image Source
Ahead of the match against Atalanta in the first leg of the Champions League last 16 which will be held at the Gewis Stadium, Thursday 24/2/2021, Real Madrid is experiencing a player crisis. This is due to the many players who have suffered injuries. Previously seven players, namely Carvajal, Eder Militao, Sergio Ramos, Marcelo, Federico Valverde, Alvaro Odriozola, Eden Hazard and Rodtygo were absent due to injury, now Dani Carvajal is also forced to miss due to suffering from a muscle injury. Zinesdine Zidane as the group coach must think extra in implementing a playing strategy without eight players. Zidane also felt confused and did not understand the reason why the list of his squad for injured continued to grow.

Congratulations @p15! You have completed the following achievement on the Hive blockchain and have been rewarded with new badge(s) :