Terrible, the defeat of Paige VanZant at the BKFC debut 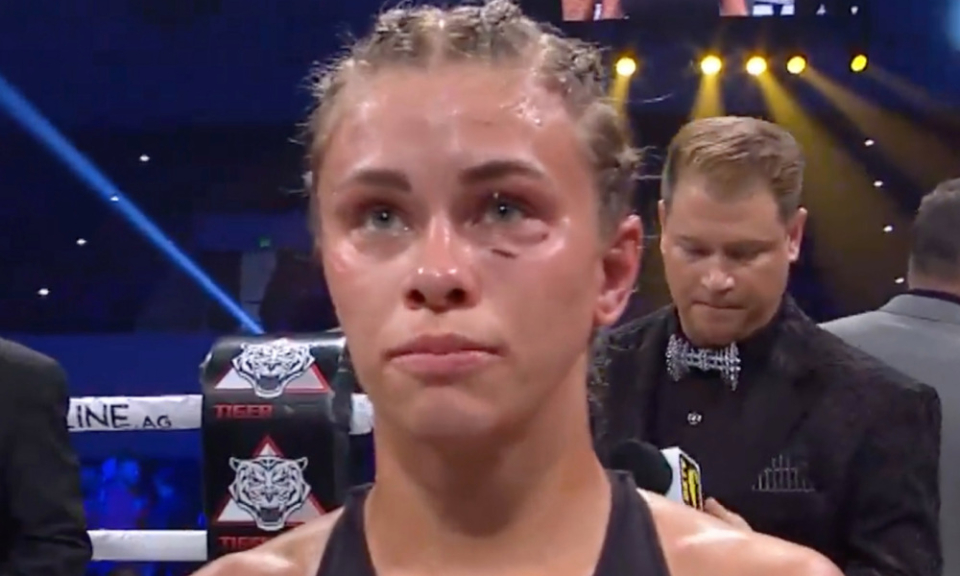 Paige VanZant's struggle in the Buckle Knuckle Fighting Championship (BKFC) arena ended in a terrible defeat. Her beautiful face was full of bluish bruises. The former UFC fighter left MMA with an 8-5 record. He claims he can earn 10 times as much at BKFC.
Her hopes fell apart after being beaten up by Britain Hart, who made her beautiful face bathed in blood.