Mohamed Salah's goals in Liverpool's match against West Ham United have been invaluable in the Reds' last seven games against West Ham.
The two Teams will compete in Matchday twenty one of the Premier League league at the London Stadium this weekend. 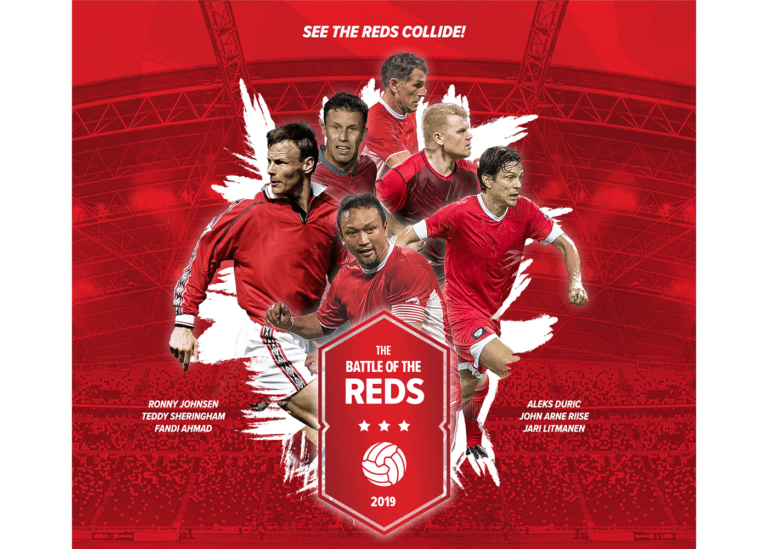 After experiencing a goal crisis, now the Liverpool attackers are showing their cleverness again. The Reds will travel to West Ham after winning 3-1 against Tottenham Hotspur.