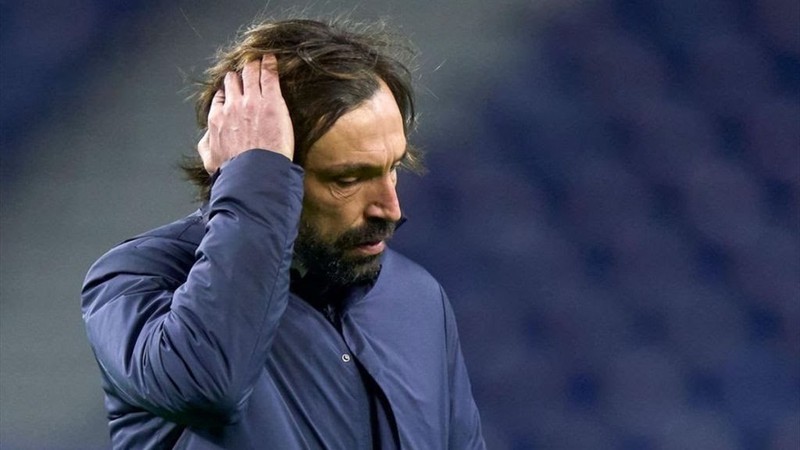 Juventus' quest for a 10 successive scudetto title may have been crushed over the weekend, The Bianconeri lost 0-1 at Atalanta on Serie A matchday 31 to slip down the log table to 4th place. It was Juve's 5th loss of the campaign, summing up what can only be seen as a disappointing season for the Old Ladies.

I understand why Juventus fans don't want to call it over yet either hear anyone call it in Inter's favour, but you have to face the reality that the league title defence is now out of reach and it's heading to Milan, with the smart money on Inter Milan claiming it ahead of city rival AC Milan.

The signs and warnings were evident that Inter Milan was going to come back strong and knocking this season, having let the title slip off their grasp at the tail end of last season. Here we are with just a handful of matches(7) to go and Juventus are 13 points behind log leader Inter Milan, 9 goals shy of The Nerazzurri's haul of 42 goal difference. 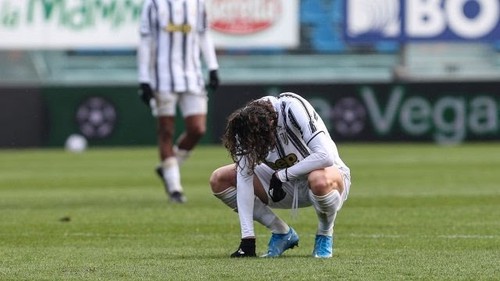 It is going to take a colossal breakdown of Antonio Conte tutor side to lose 5 of their remaining 7 league matches for Juventus to have any chance of regaining the title, provided they(Juve) win their remaining matches and other results end in their favour.

Juventus has more worry on their hand, with Napoli breathing down their neck in 5th place. They(Juve) might miss out on the UEFA Champions League altogether if they continue in this poor run of form that has seen them dropped 8 points(lost 2 & drew 1) in their last 5 league matches.

Where did Juventus get it wrong? Was it the managerial shake off that saw Maurizio Sarri replaced by the club legend and unproven manager Andrea Pirlo? Or Was the transfer business faulty, recruitment that saw Juventus brought in the likes of Arthur Melo, Dejan Kulusevski, Weston McKennie etc? Should Juve had cashed in on Cristiano Ronaldo in the last summer and winter transfer windows? It's a lot of asks that begs for immediate responses as the league winds down.

Nevertheless, the Coppa Italia provide a respite for Juventus if they can overcome their familiar foe Atalanta in the final, otherwise, Juve could end the season without silverware for the first time since 2010-11 season.