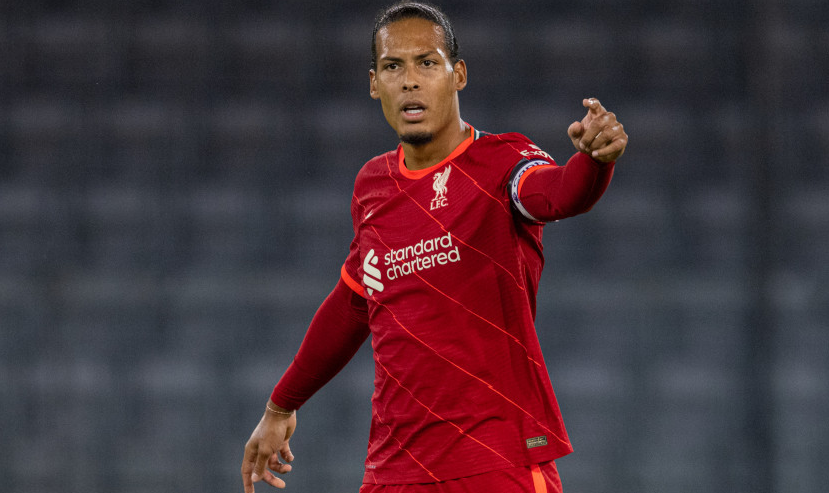 According to him , Chelsea is quite strong enough for toying Arsenal defend , and they dont show any weakness during these match . And again according to him , Lukaku performance was outstanding is the key for their success winning the game. But , the next game will be held in Anfield , Stadium which will give and extra motivation for Liverpool to win the game.

Virgil van Dijk , who play the center back of Liverpool and captains the Netherlands national team. A showdown between him and Lukaku is the key of the next game . Can Virgil Van Djik is being consider one of the best defender stop movement of Lukaku in next games?

Congratulations @player101! You have completed the following achievement on the Hive blockchain and have been rewarded with new badge(s) :