Euro 2020 and Copa America semi-finals : The clash of titans

The football tournaments are approaching the final stage, as the semifinal of both Euro 2020 and Copa America are scheduled next week.

Tuesday and Wednesday are planned the EURO 2020 semi-finals. Italy won the group without any sweat, England without conceding while Spain and Denmark qualified from the second position. 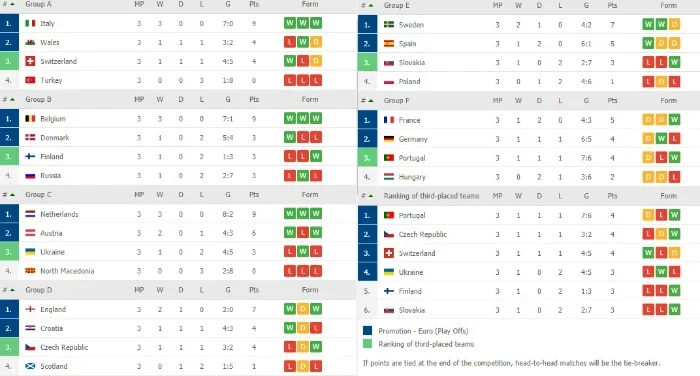 Italy vs Austria 2-1 after extra time

Croatia vs Spain 3-5 after extra time

France vs Switzerland 3-4 after penalties

Sweden vs Ukraine 1-2 after extra time

Italy v Spain : Italy looked solid against Belgium and will start the match with a confidence boost. The Spanish team looked fragile in defense, needing extra time with Croatia and a penalty shoutout against Switzerland. It's a game that can have any outcome.

England v Denmark : England is the only team that didn't conceded in this tournament and their defense showed impressive skills and support in the offensive game. Harry Kane is back and looks hungry for success. Denmark improved a lot from the game they lost against Finland in the opening round and can produce the surprise.

Cristiano Ronaldo and Patrick Schick are the current top goal scorers with 5 goals, followed by Benzema and Forsberg and Lukaku with 4 goals. All the five players are out of the competition. From the long list of players with 3 goals, only Harry Kane and Sterling are still with chances to catch up, considering they have two more games to play. 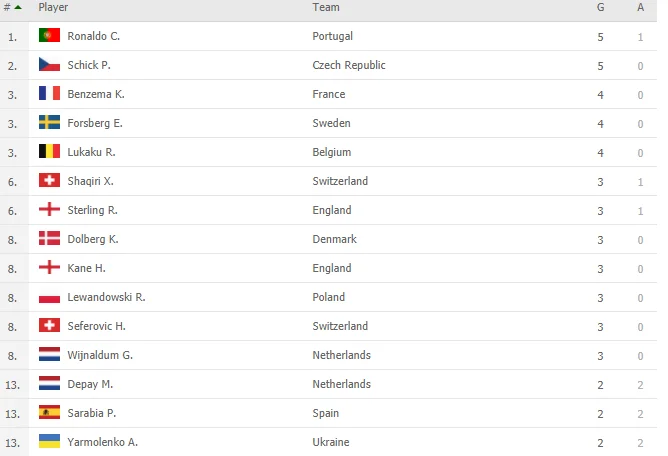 The 2021 edition of Copa America is live in Brazil. The group stages finished and Argentina and Brazil won their groups, after a series of pointless matches. This means that the two arch-rivals can only meet on the 11th of July, in the final. 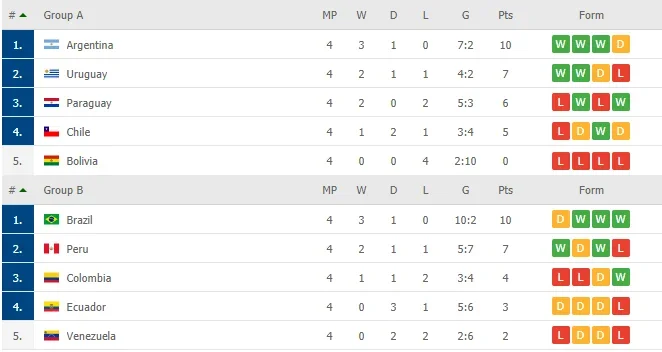 Argentina v Colombia - This is the last chance Messi will have for a continental trophy. Argentina is the favorite in this clash and the final against Brazil is just one step away. Colombia has a strong team and can produce an upset for Lionel's team.

Brazil v Peru - One match away from a final in front of the home fans. Peru cannot match the Brazilian value but we seen so many underdog stories lately.

I predicted that Messi has easier games and he will pass Neymar in the leaderboard. He has 4 goals while everyone else is two goals behind. Neymar has more chances to score against Peru and if Brazil will face Argentina in the final, it may be a double fight for the trophy and the top scorer. Good ones to see soon. Who you bet for win?
!PIZZA !LUV

@pvmihalache! I sent you a slice of $PIZZA on behalf of @mightyrocklee.

Congratulations @pvmihalache! You have completed the following achievement on the Hive blockchain and have been rewarded with new badge(s) :

Both tournaments has so far been really living to expectations and fun to watch. Would be interesting to see who eventually wins. Tipping Italy for European Championship trophy and Brazil for the Copa America.