The Tokyo Summer Olympics are the 4th Olympiad held in Japan after Tokyo 1964, Sapporo 1972 and Nagano 1998. The event started on the 23rd of July, with one year delay and will finish on the 8th of August. 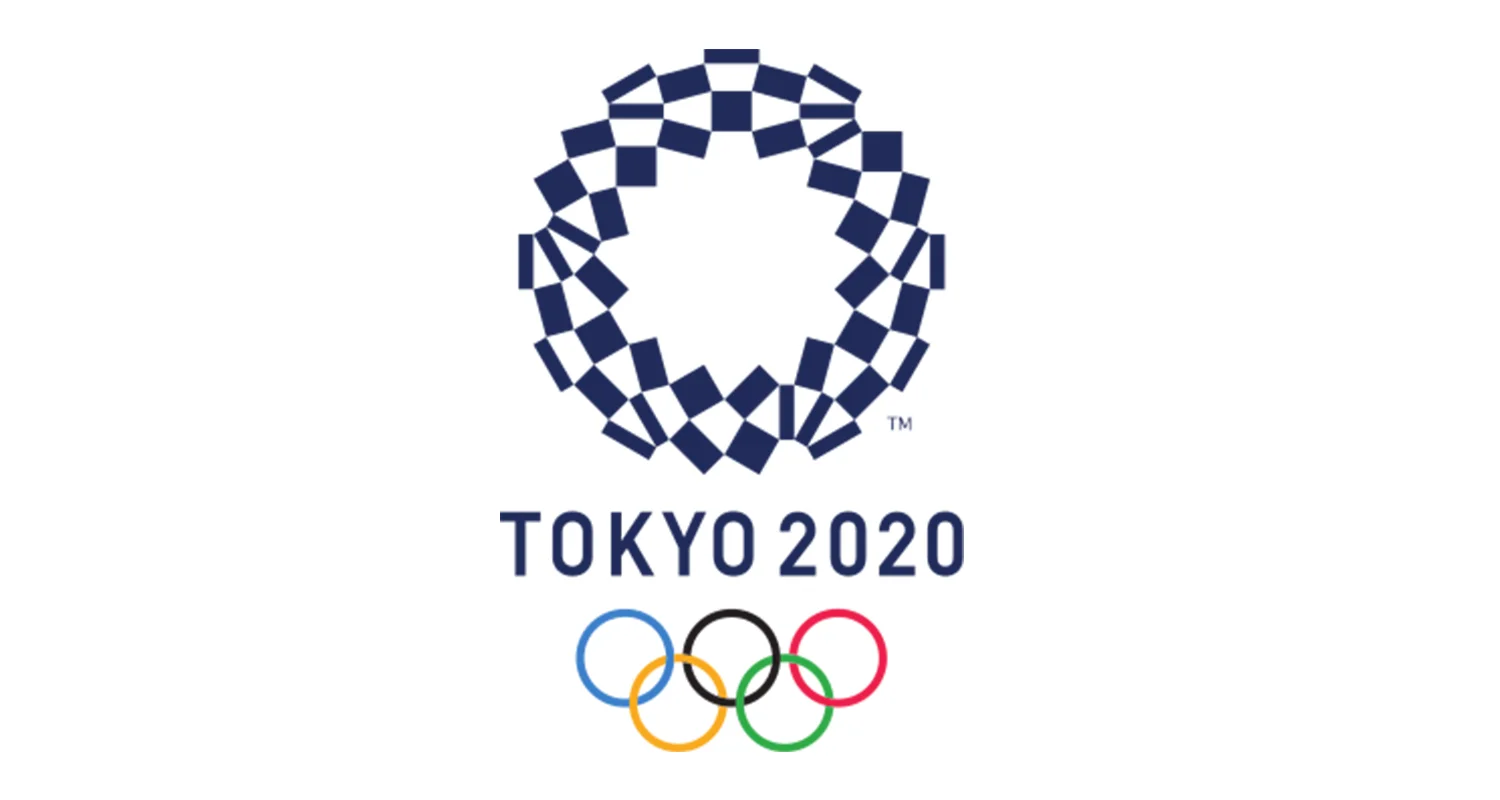 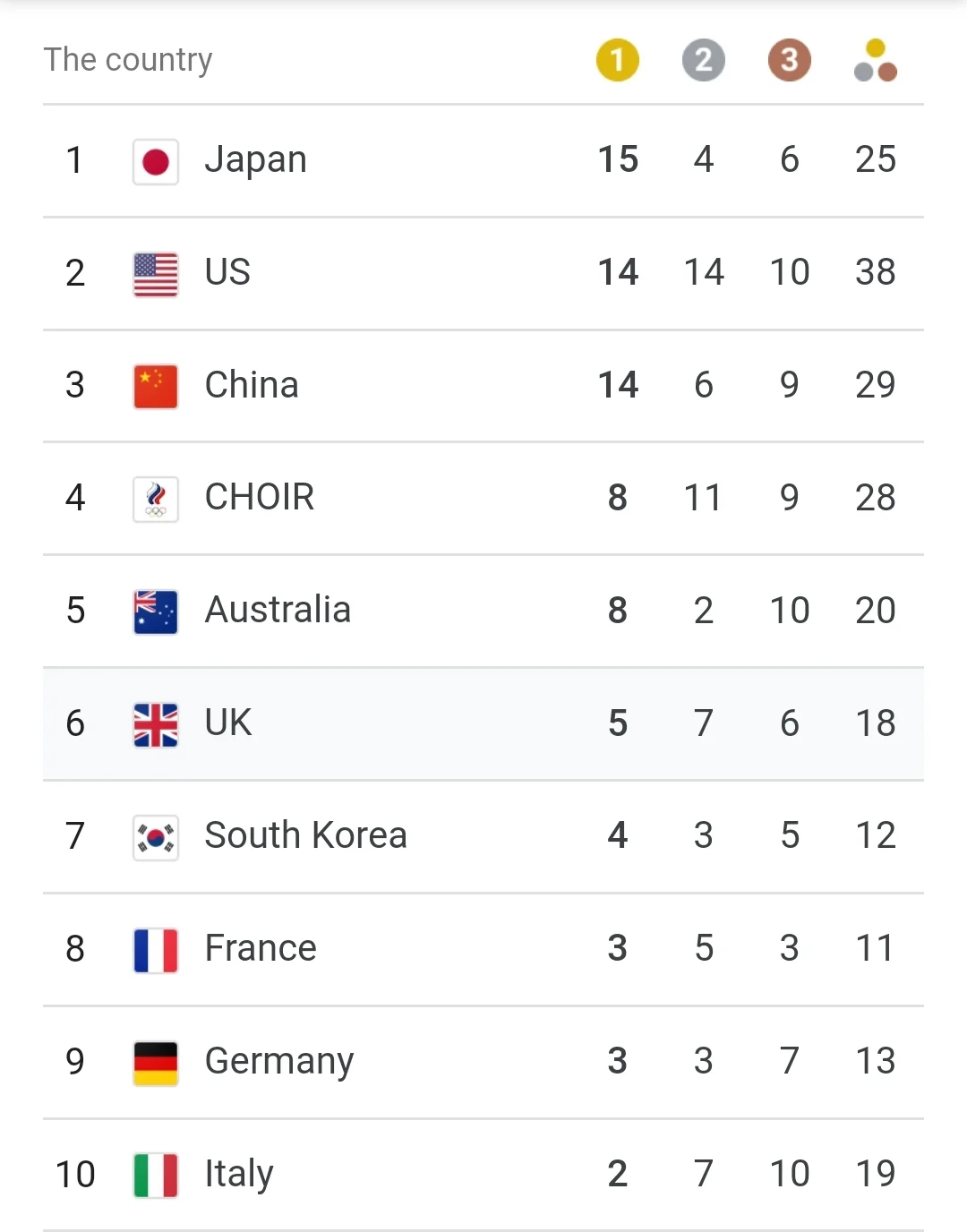 The Football Tournament doesn't have the glamour of the World Cup but most of the teams treated the competition with passion and engagement. Japan, South Korea, Spain and Brazil won their group and are chasing the medals. 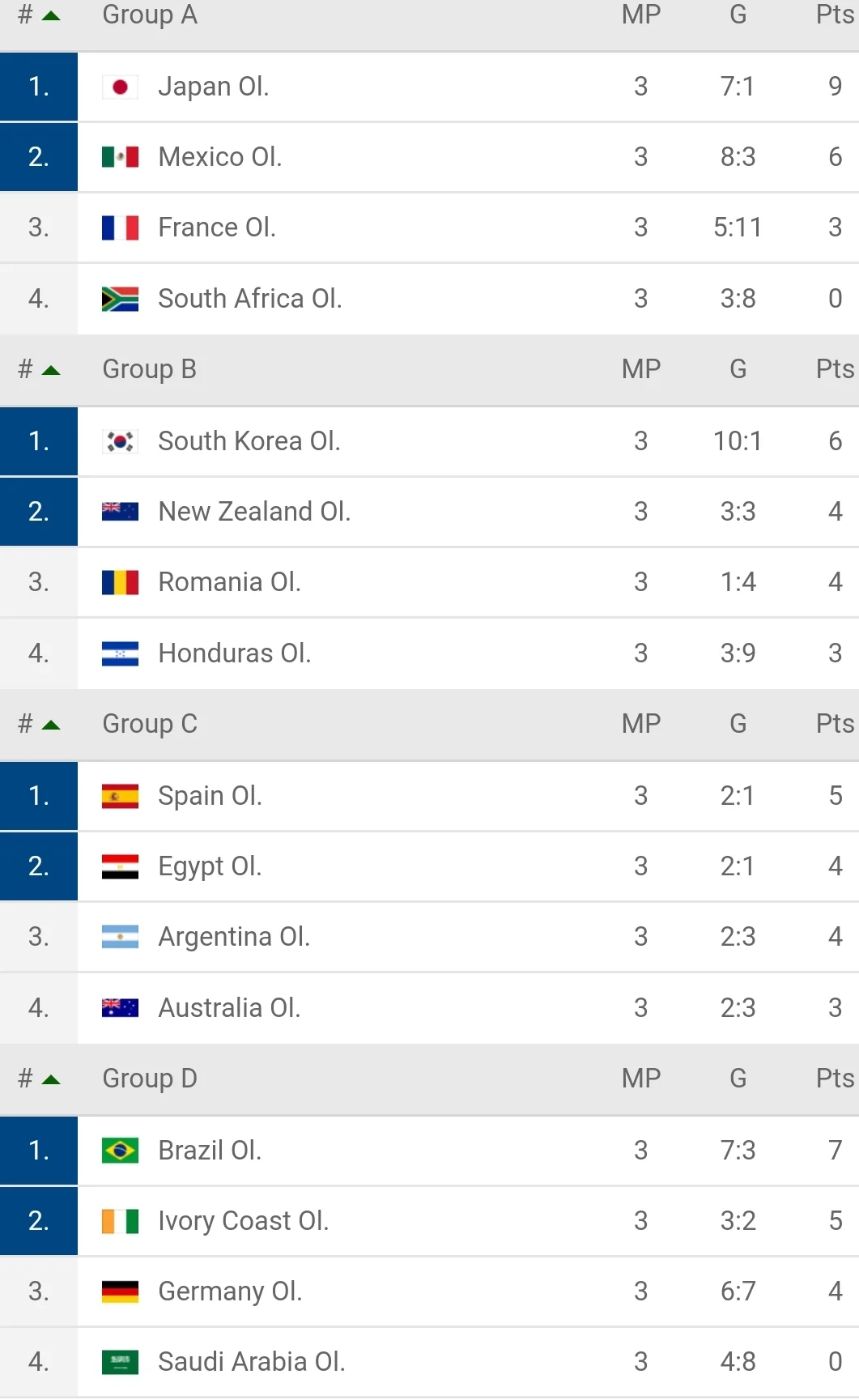 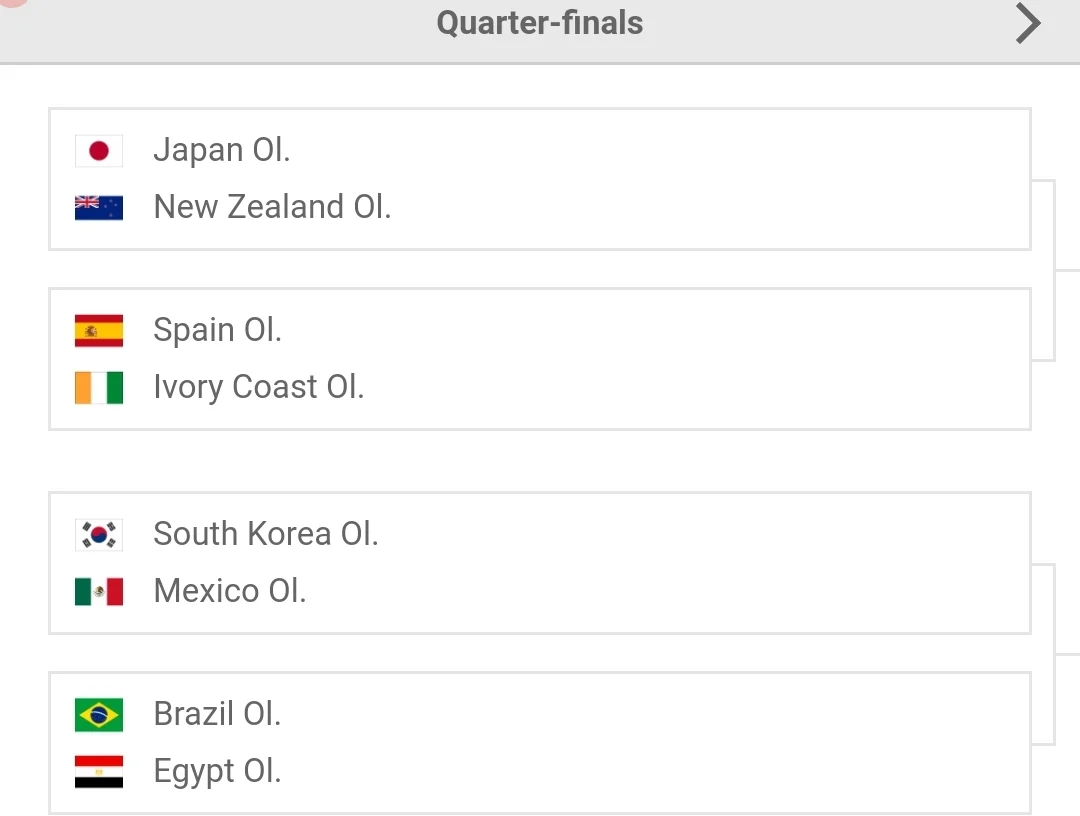 Brazil's Richarlison is showing his class and continued the top form from Copa America. Gignac is France captain and boosted the team full of youngsters with his experience. Kubo is showing why he was signed by Real Madrid and is one of the top young players in the world. 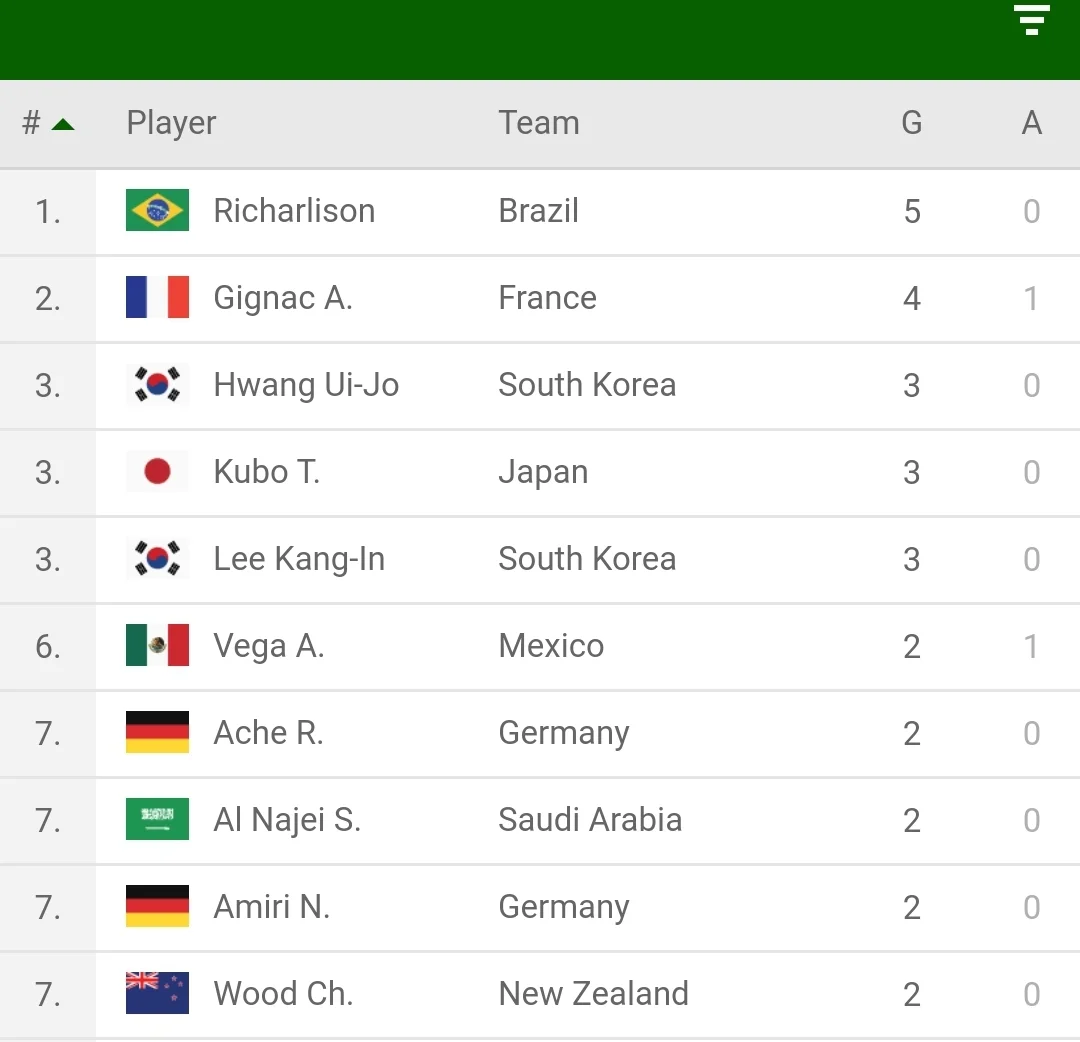 Was clear from the beginning of the tournament that new gold and silver medalists will be crowned in Tokyo. Andy Murray beat Martin del Potro to win the mans gold medal while Monica Puig won against Angelique Kerber.

Djokovic eliminated the home boy Nishikori and will face Sasha Zverev for a place in the final. Khachanov will face Carreno -Busta, who produced the shock of the day against Medvedev. 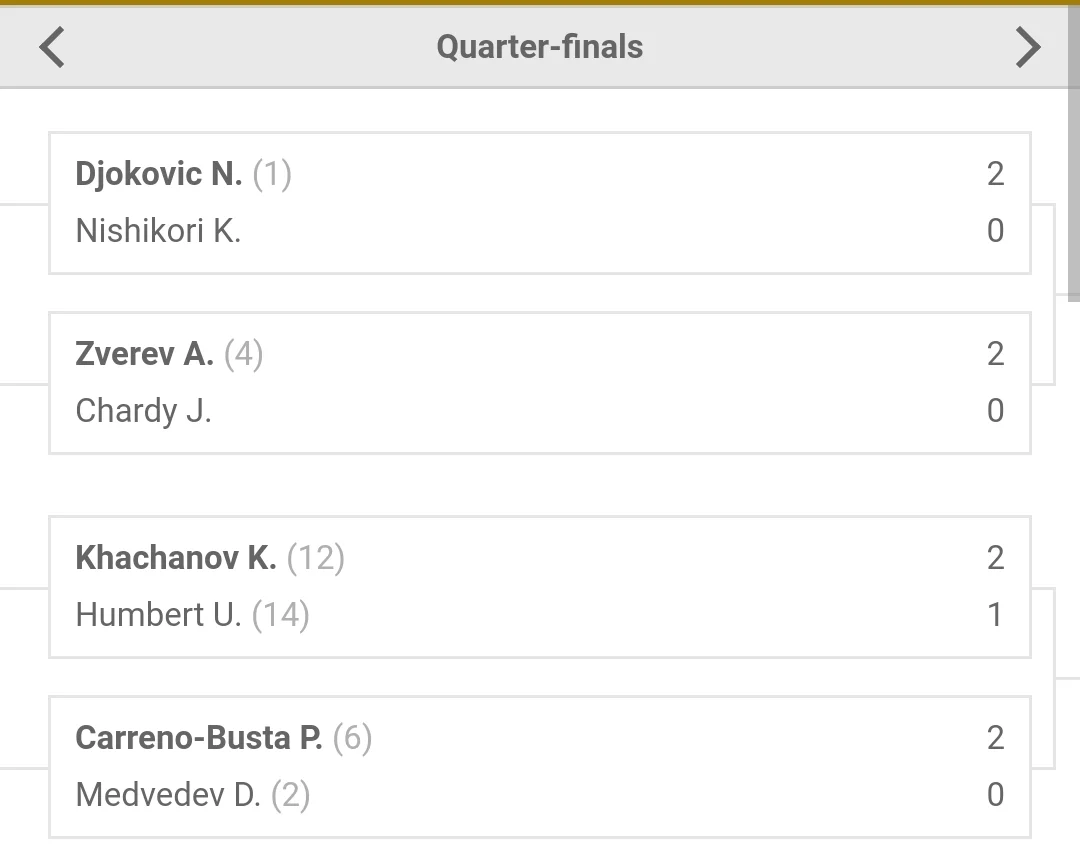 The women competition had more shock results than the man tournament. Elina Svitolina, seed number 4, will face an unseeded Vondrousova for a place in the final. Fighting for the gold medal will be the winner between Bencic and Rybakina. 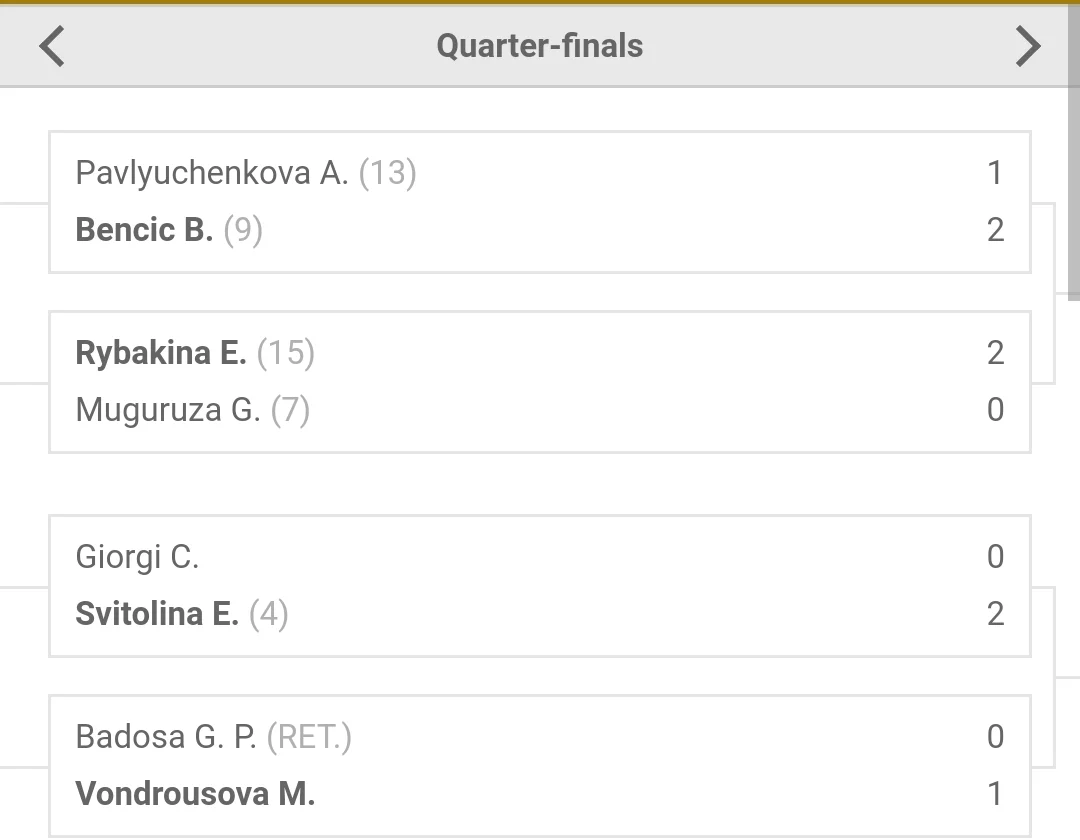 wow... fantastic report about the host again. it looks like Japan are ready to get all their gold medals back without giving out any to other country except for silver and bronze.

i can't believe they are the one topping the table for tennis after taking the lead in football.

thanks for updating us generally in the community

Thank you for checking my articles!

Thank you for checking my articles!