The Tokyo Summer Olympics started on the 23rd of July and is currently into week two of the event. This is the 4th Olympiad held in Japan after Tokyo 1964, Sapporo 1972 and Nagano 1998. The up to date medal count is dominated by China, USA, both with over 20 gold medals. The host country is currently in the 3rd position.

The Football Tournament is heading towards the final I predicted from the begining - Brazil v Spain. The quarter-finals didn't deliver any surprises and Mexico, Brazil, Spain and Japan are one game away from the final.

Brazil's Richarlison the tournament's top scorer, while Gignac was France captain and top scorer. Hwang Ui-Jo powered South Korea in the playoffs but couldn't do more for his team in the last round. 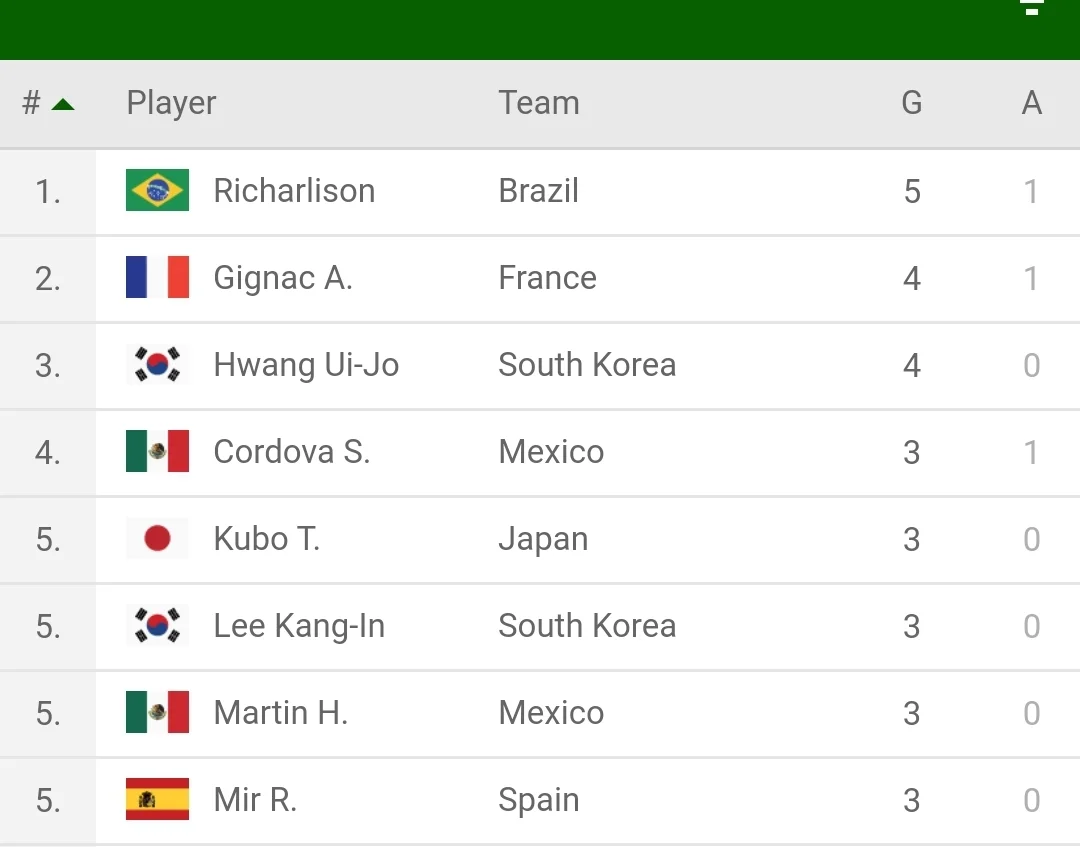 Was clear from the beginning of the tournament that new gold and silver medalists will be crowned in Tokyo. For years ago, Andy Murray beat Martin del Potro while Monica Puig won against Angelique Kerber.

The women's tournament was won by Bencic (Switzerland). Vondrousova's excellent run in 2021 was completed with the Olympic Silver Medal.(Russia) while Svitolina (Ukraine) won the match for the bronze medal. 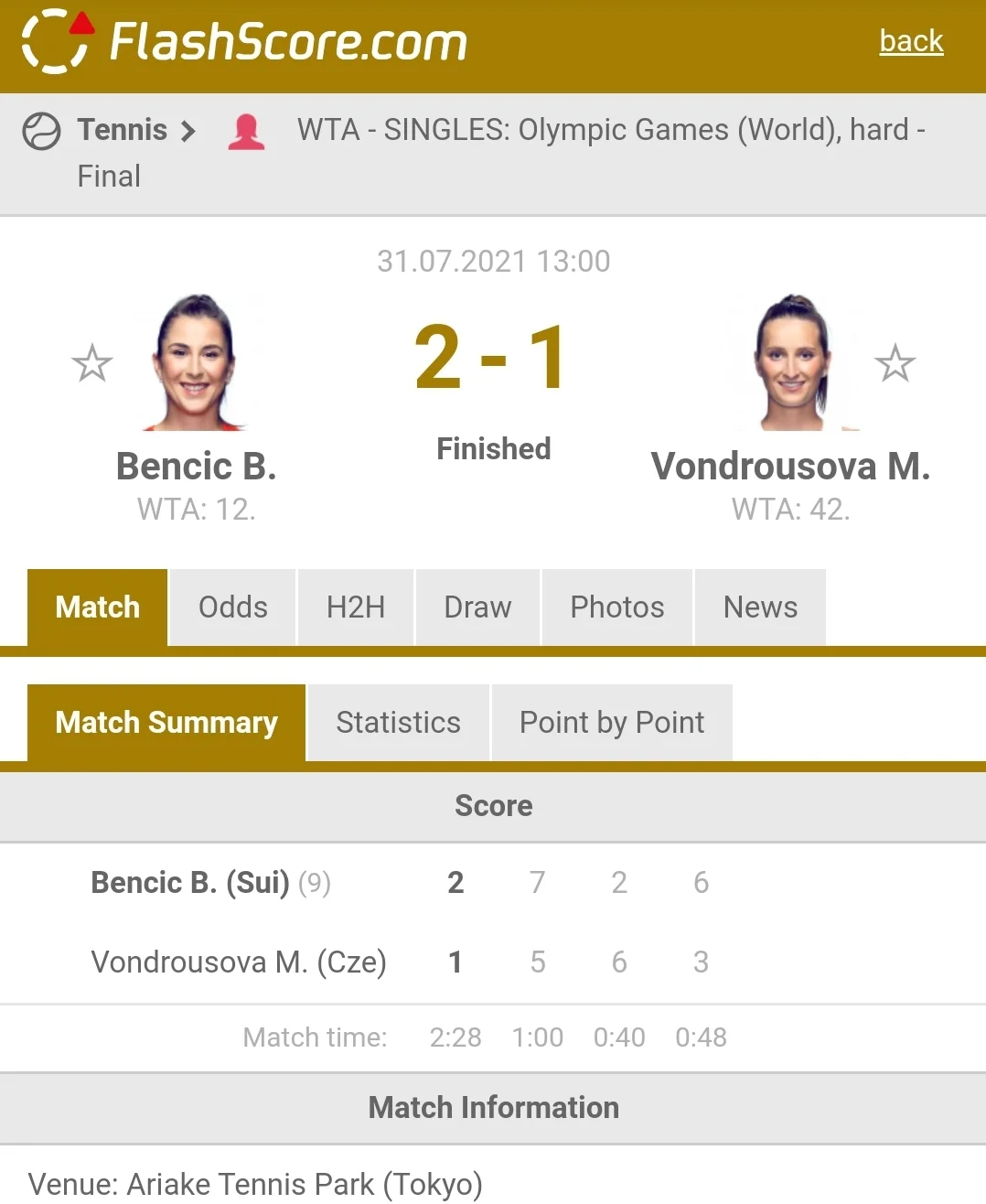 Alexander Zverev (Germany) is the new Olympic gold medal winner. He won the Tokyo 2020 final against Khachanov and shows that the Next Gen player is ready to challenge the legendary trio Federer - Nadal - Djokovic. 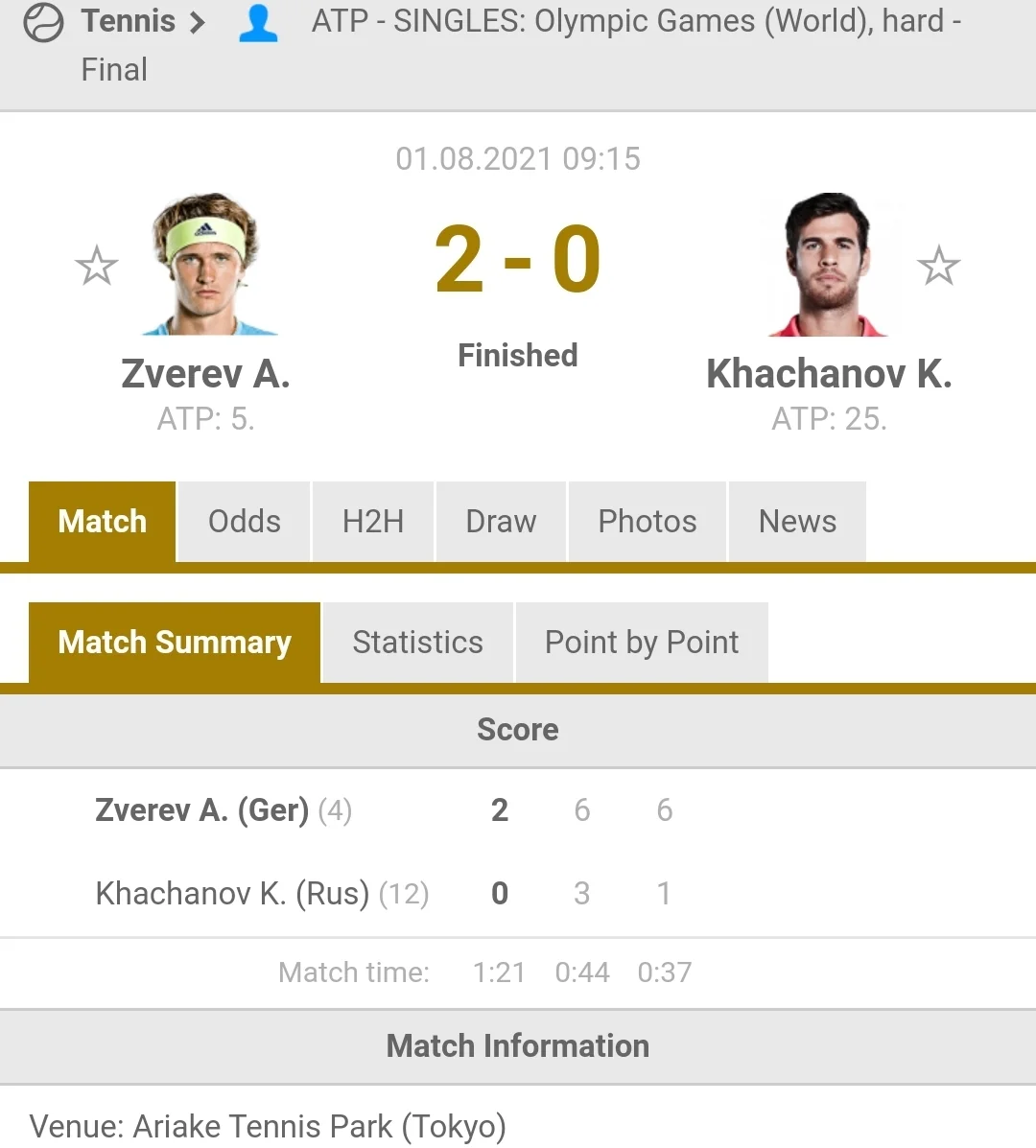 The ATP number 1, Novak Djokovic, lost the game for the bronze to Carrreno-Busta. He acted like a sour loser when he smashed his racket. 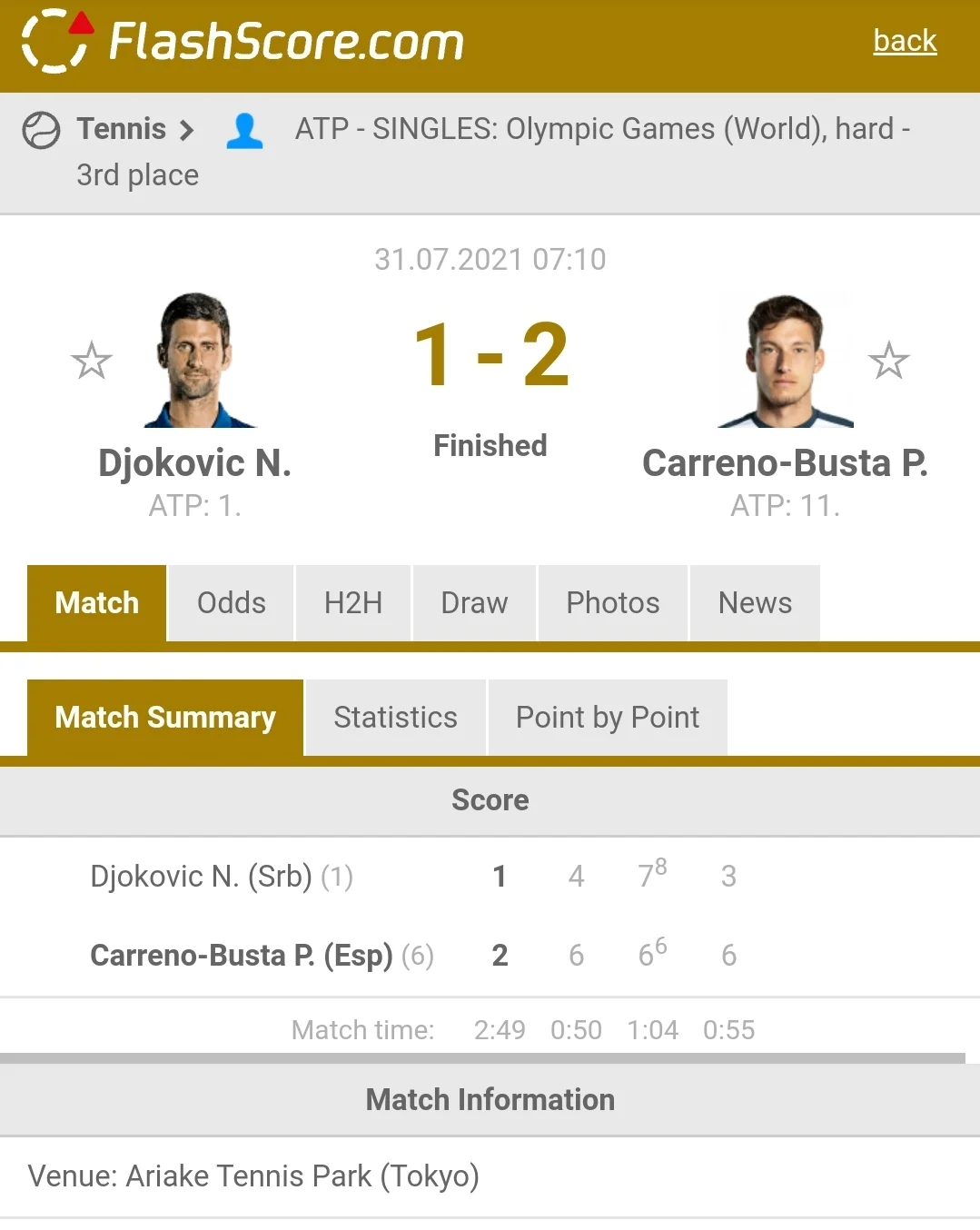 ooh, one of my favourites won! !LUV !PIZZA

@pizzabot 45
about 2 months ago
Connect

@pvmihalache! I sent you a slice of $PIZZA on behalf of @mightyrocklee.

nice one, you had any bets on it?
!LUV !BEER !PIZZA

@pizzabot 45
about 2 months ago
Connect

@mightyrocklee! I sent you a slice of $PIZZA on behalf of @heruvim1978.

Hey @mightyrocklee, here is a little bit of BEER from @heruvim1978 for you. Enjoy it!