United by Emotion in Tokyo

The world is not doing well, the whole world is grieving with the Covid-19 pandemic which is not over yet. However, we don't always have to grieve, we can unite in sport. Even though we have different backgrounds, we will be united by emotion in Tokyo on 24 July - 9 August 2021. Indeed, the Tokyo Olympic Games were supposed to be held in Summer 2020, but due to the Covid-19 pandemic, the Olympic Games were postponed for a year. 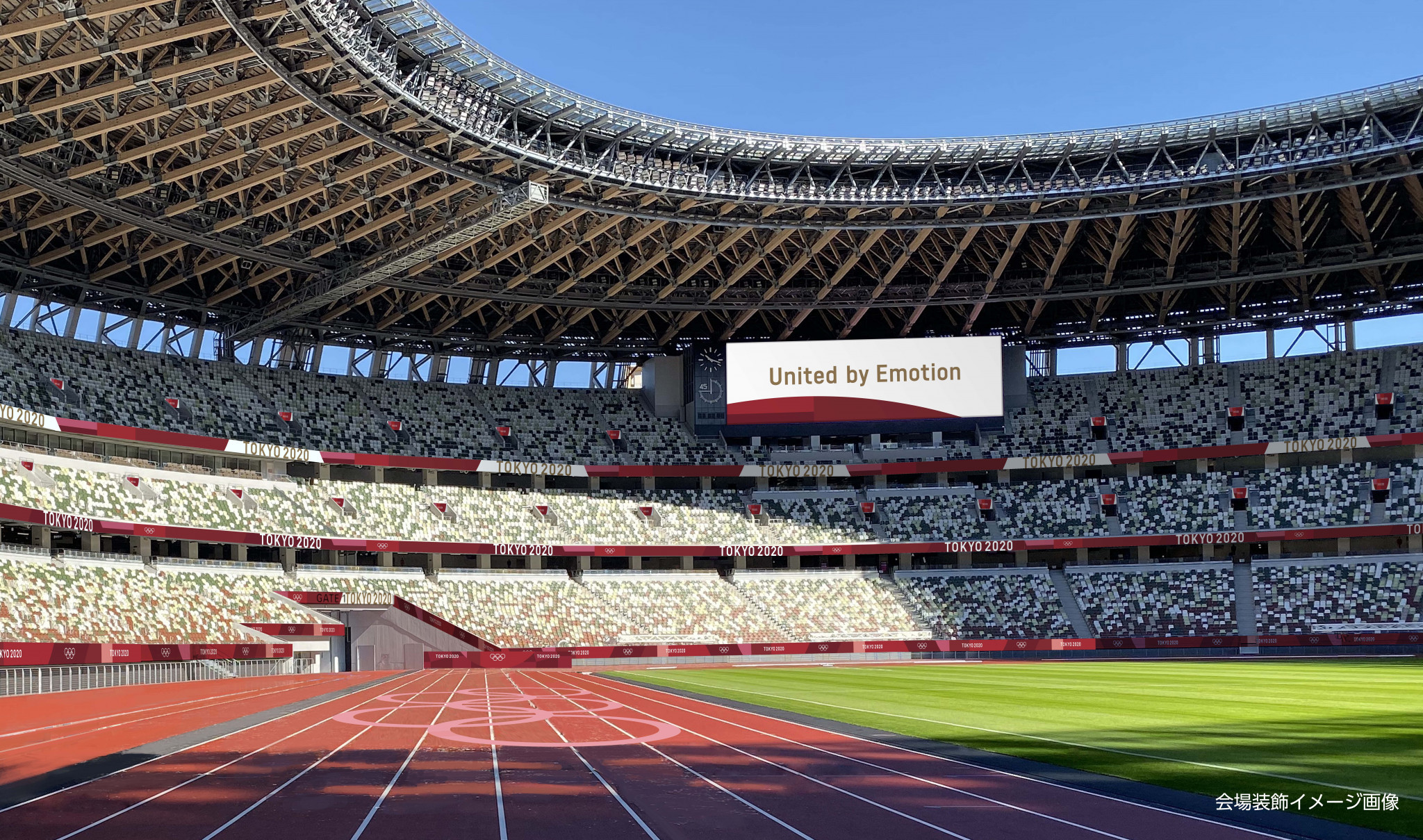 This is precisely the power of sport – its ability to connect people through their emotions and it’s what Tokyo 2020 intends to depict with the Motto.Source

I am sure the athletes will compete fair play and the games will entertain audiences around the world. Hundreds of countries have already sent their athletes to compete in the Tokyo 2020 Olympic Games. Supporters will only watch through live television broadcast and live streaming. The Tokyo 2020 Olympic Games committee forbid foreign spectators for attending in the stadium. As no spectators could attend the opening ceremony, It must be so queit. There will be only around 10,000 guests allowed to attend including diplomats, sponsors, to members of the International Olympic Committee (IOC).

I would be so curious how many medals will be won by Indonesian athletes. We know that Indonesia is superior on Badminton, that always win medal in every games. I hope this time Indonesia will win more medals, not only in Badminton but other sports as well. 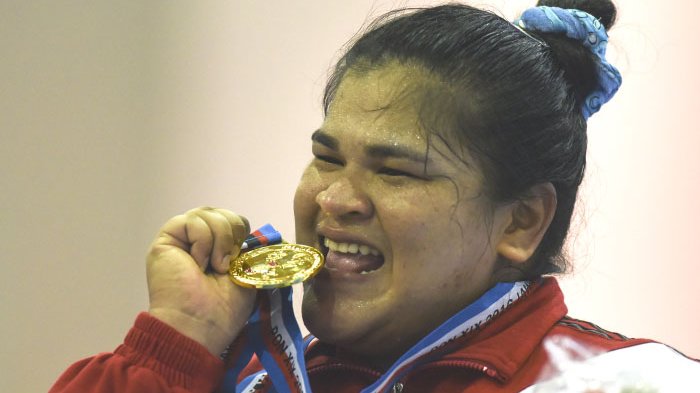 In the opening ceremony, two Indonesian athletes will carry our national flag. They are Rio Waida and Nurul Akmal. Rio is surfing athlet and Nurul is a female weightlifter who will compete in the +87 kg number.

And it's also more special for me because Nurul Akmal is from Aceh Province. It's my province, so I am proud of her. And Nurul Akmal is the first female athlet from Aceh to play in Olympic Games.

So let’s be united by emotion in Tokyo. Let’s support our national team and athletes. The Olympic Games Tokyo 2020 is the most special one in history, as it’s held in the pandemic.

It is going to be a very interesting tournament necause it comprises of many sport like,football,long tennis,table tennis,basketball,long jump,runing etc.fans allover the world are waiting patiently for the kick off of the 2021 edition with so much passion and enthusiasm. Covid 19 rules which will be applicable in the tournament will make fans of the tournment to watch from home with their television and other live streaming gaget.

is nice to see everything coming back to normal, previous years was commotion of corona virus which turn the world upside down, the pandemic had a great effect on sport generally, but Glory be to God now things are getting back to normal fans can come for their favourite sport

Nice to know about the Indonesian flag bearers at Olympics.
Olympics is the pride for every athlete and in this age of professionalism, there are still many who keep their pride at stake to win a medal for their country.

Good luck to all the sports persons from Indonesia and nice to know about Nurul Akmal.

yes my dear friend, sport unit nations. covid is a great night mere to the whole world. which ever way the case may be, medals must be won and we will be happy watching through our tv sets. one love to everyone. thanks for the post.

One can picture the atmosphere, when the sky go blue, it been a long time and now the Tokyo Olympics is here. This is the moment for records to be broken, sincerely i can't wait.

Glad to see that most nations get to unite through sports again in the Olympics after the pandemic. Sports is what keeps everyone together irrespective of what might be going through.

Yeah heard the Indonesian players do quite well at the Badminton. I hope they win more medals in other categories this time around.

Nice to know they will be representing Indonesia in the tournament. However they need to be at their best in other to make their country proud.

I saw that in sports our ethnic and tribalistic differences are set aside to focus on the major goal. We unite in the midst of a pandemic to come and compete for a major price and we will not set on differences set by originality but on the fact that we are first humans, then athletes .

Even duo am getting to see this late,but still I still have to add one or two things to this,just as I always believed that sports in general is a perfect means of bringing an end to war or fight between countries and individual at times

Tokyo 2020 now is proving that again, by bringing different countries across to globe together as one to fight against the deadly pandemic, by erasing the thought of the pandemic from their to do sport and to me I want to believe that is the best way to fight against any disease.