Rizwan-Malik, who is suffering from fever, will play in the semi-final

New Zealand advanced to the final after beating England with an incredible victory in the first semi-final on Wednesday night. Pakistan and Australia are scheduled to play in the second semi-final today. 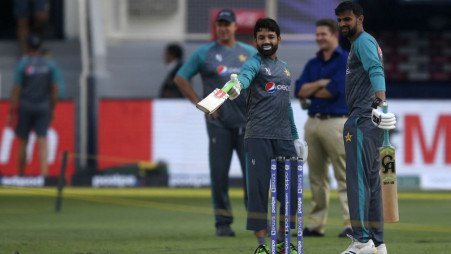 Before that match, two important members of Pakistan, Mohammad Rizwan and Shoaib Malik contracted fever. Rizwan and Malik were the best players in two of Pakistan's five wins in the Super Twelve.

But due to fever, the two could not practice with the team on Wednesday. The team's last routine coronavirus test was negative for Rizwan-Malik's sample.

After waking up on Wednesday morning, Rizwan and Malik felt a mild fever and chills. So initially their practice was postponed. Later, these two were not called to practice anymore.

However, both of them have passed the fitness test given this afternoon. As a result, there is no obstacle for the pair to play in the match against Australia. Earlier, the two were also negative in the corona test conducted on Wednesday.

An incredible victory for the team, but still unmoved

Revenge may not be called, but there is no end to the satisfaction of such a victory. New Zealand knocked out England, who lost the 2019 ODI World Cup, yesterday from the T20 World Cup. Kiwi all-rounder Jimmy Neesham was also instrumental in that victory. 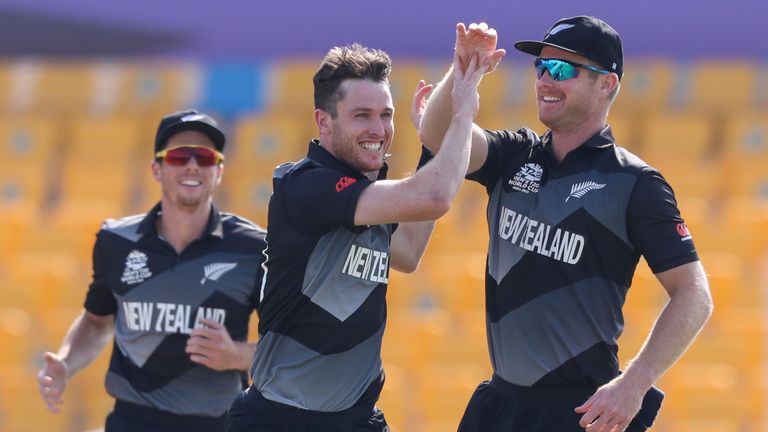 No matter how much Daryl Mitchell won the match for his unbeaten 72-run innings, the Kiwis might have had to turn blue in English poison this time around had it not been for the storming 26 runs from Nisham's bat.

When Nisham started batting in Abu Dhabi yesterday, New Zealand needed 59 runs from the last 23 balls. It was easy for New Zealand to reach that out-of-reach target thanks to Neesham's 28-run innings off just 11 balls.

However, after playing such a heroic inning and laying the foundation for the team to win, Nisham was seen unmoved during the New Zealand victory yesterday. Nisham was sitting in a chair when every player of the team, the coaching staff was overjoyed with the incredible victory.

The photo of him sitting quietly was later tweeted from the popular cricket-based website Cricinfo's Twitter account. It read, 'Jimmy Nisham is not moving at all.'

The matter has come to the notice of Nisham again. The cricketer, who has always been popular for his jokes on Twitter, retweeted Cricinfo and wrote, 'Is the work over? I don't think so. '

Nisham basically meant that he or his team is not satisfied with winning the semifinals. This time their goal is the title. And after winning the title, Nisham may have planned to celebrate.

Big tournament means domination of Australia. However, before the start of this year's T20 World Cup, many did not put Ajid on the list of favorites. No one could trust Aaron Finch's team after losing the series to four consecutive teams including Bangladesh. 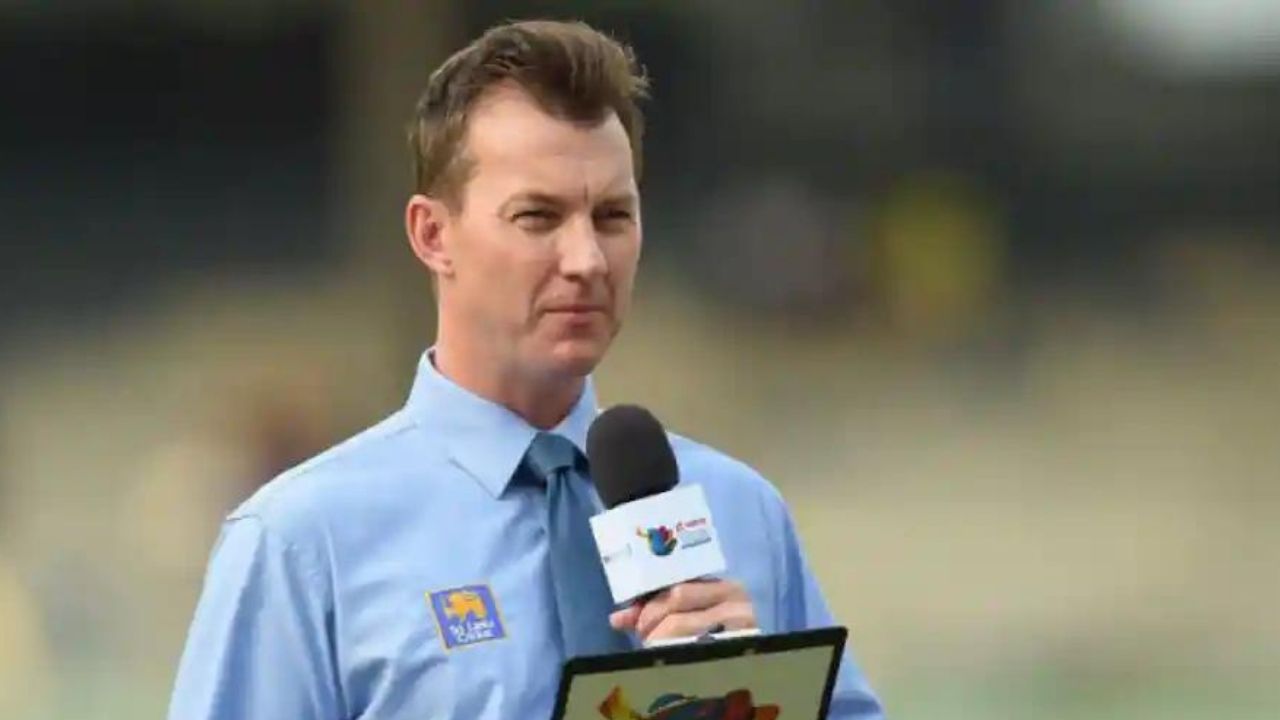 Legendary Australian fast bowler Brett Lee may have been in that team. The former fast bowler still considers Ajit as the 'underdog' of the tournament. However, before the semi-finals at the end of the Super Twelve, Lee said Warner-Finch had a good chance of winning the World Cup.

In a column before the semi-finals, Lee wrote of his country's prospects: "After a month of fighting, the four-team World Cup has come down to three matches in five days, and I have to admit that this year could be Australia's."

Explaining why this suddenly seems to be Lee, the legendary pacer wrote, 'I believe Australia has regained camp momentum. Before the semi-final against Pakistan, everyone is clicking from their respective places. But let's talk about a month ago, before the start of the tournament, Australia was the team without chaos. But even before the tournament, the big stars have shone.

Australian opener David Warner was suffering from severe off-form before the start of the World Cup. However, he has already made two fifties in the World Cup. In the last match of the Super Twelve, the West Indies bowlers were attacked. He played an unbeaten 69-run innings off just 56 balls.

“This could be ‘underdogs’ Australia’s year”: Brett Lee weighs in on Australia’s prospect of winning maiden T20 World Cup title this year

Pakistan is ahead of Australia

The answer will be known tonight. Pakistan-Australia will take on the Kiwis in the second semi-final of the tournament tonight at 8pm.

In the T20 format, Australia has won 23 matches in 9 matches, while Pakistan has won 13 matches. But Australia will not leave. The cricketers of the team are all big stage players. Warner-Stark has no equal to give its best in difficult and stressful moments. It goes without saying that today will be a very enjoyable fight between the two teams.

Before the start of the Pakistan-Australia maharani, let's take a look at some statistics of the two teams facing each other: -

Congratulations @shariarahammad! You have completed the following achievement on the Hive blockchain and have been rewarded with new badge(s):