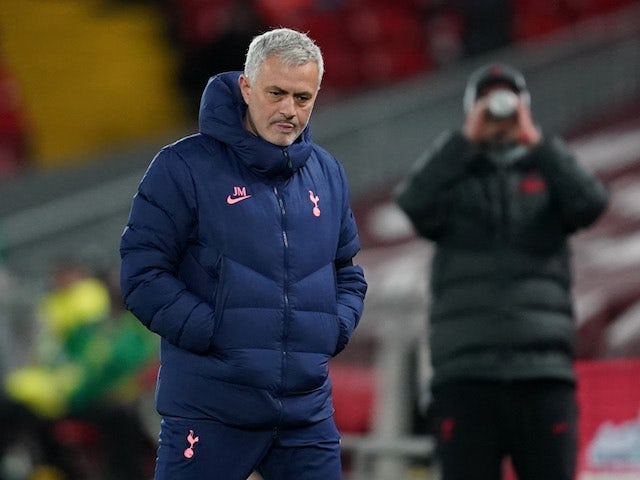 It is time for Mourinho to think about how to win his next match and get back to his position. On December 13, Crystal Palace played against Tottenham and they played 1-1 draw. It seems like a deserving draw because it was an away match for Tottenham. However, this is the same team Liverpool gave 7 goals to null yesterday.

Last week they played a highly competitive match with Liverpool and they lost 2-1. Liverpool has been the strongest team so maybe that could be seen like a tough match to win for them but Tottenham have decent players that are capable to win any team in the English Premier league.

Tottenham Hotspur is down to number 5 on the table today because they lost to Leicester City in their home. What will be the next move to Jose Mourinho while he plays with Wolverhampton Wanderers ?