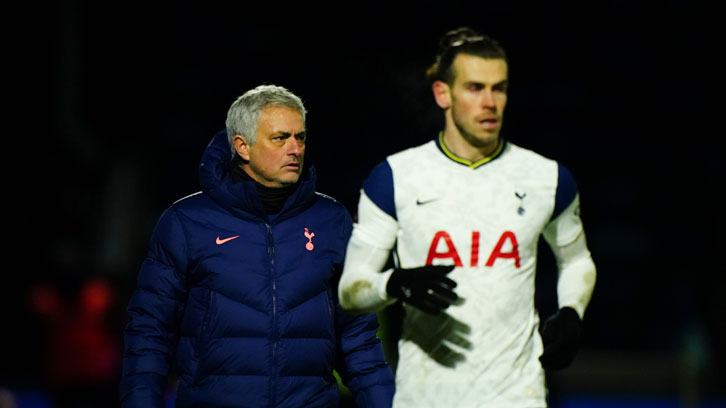 Who else is ready for the action that will unfold this Sunday at the London Stadium, the Match between West Ham and Tottenham Hotspur.
West Ham United manager David Moyes now has two injury players whom are bound to be absent in Sundays match against Tottenham. The team will definitely be playing without Angelo Ogbonna who has an high ankle sprain and long-term absentee Arthur Masuaku who still nurses a knee injury.

However, Michail Antonio who is suffering from fatigue and Andriy Yarmolenko with a knee problem could be available, while Fabián Balbuena with the calf strain is facing a race to be fit to face the Spurs side he scored against in October. I wish him luck on that. 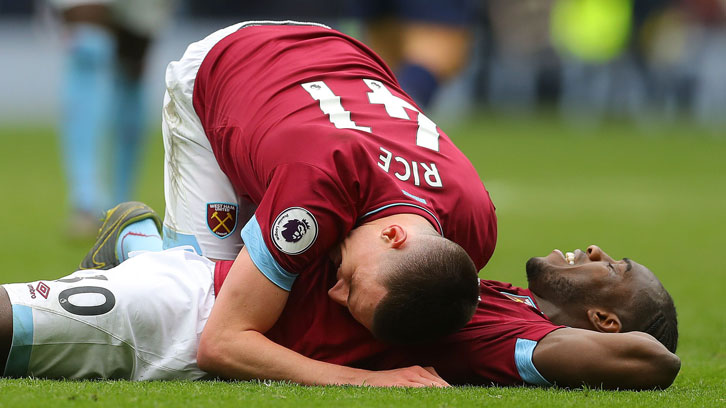 Source
Do you think ? that Jose Mourinho may hand Gareth Bale a Premier League start on Sunday following how he impressed the team when they went up against Wolfsberger on Thursday evening with a goal and an assist. Harry Kane missed that tie match but it was a precautionary measure after recently returning from an ankle injury .
Do you jink he will be be fit to play at London Stadium?

Full-backs Sergio Reguilon and Serge Aurier could return from injury, who else thinks so? But attacking midfielder Giovani Lo Celso who had issues with his thigh is unlikely to feature. That one is for certain

PREVIOUS MEETINGS
Source
West Ham United and Tottenham Hotspur have met 49 times in the Premier League, with Spurs winning 24 to the Hammers' 15, with ten draws.

Today, Spurs become the Hammers’ second opponent to reach 50 Premier League meetings after Liverpool, who visited London Stadium at the end of January.

The Irons did become the first visiting team to win at Tottenham's new stadium when Michail Antonio (pictured) netted the only goal of the game in April 2019. Antonio has scored four goals in nine appearances for West Ham against Spurs.

The 41-year-old was born in Sheffield and is affiliated to the Sheffield & Hallamshire County Football Association.

After starting his career as a 14-year-old in his native South Yorkshire, Pawson kicked-off his Football League career as an assistant referee before being promoted to the Football League referee’s list on a permanent basis in 2008.

He took charge of the 2012 League Two Play-Off final between Crewe Alexandra and Cheltenham Town before being appointed to the Select Group of Premier League officials the following year.

In 2015, he was added to the FIFA International Referees List and he has since refereed a host of UEFA Champions League and Europa League matches.

Pawson has refereed West Ham United on 16 occasions, the first of which was a 1-1 Championship draw at Bristol City in April 2012.