Can You Mention The Names Of All These "Seria A" Players? 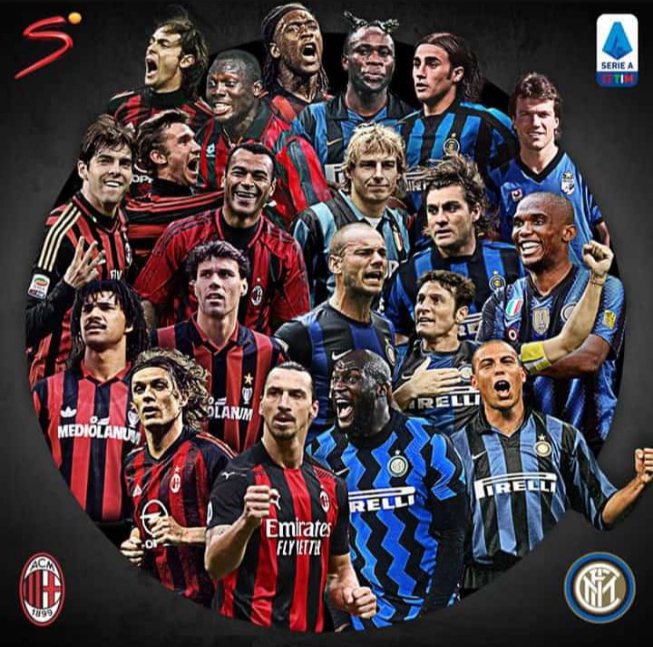 Sometimes I always feel like the quality of football has declined over the years despite more funding and technological infusion compared to how it was in the last two decades. Can you remember the likes of Roberto Carlos, Rivaldo, Luis Figo, Cafu and the likes?

Mediocrity is one of the things declining the game of football. Just look at someone like Tammy Abraham making Chelsea's first eleven. I can bet my two balls on it that, in the last decade or two, a player of such quality can never make Chelsea's top eleven let alone bring their top striker.. What about Rashford of Manchester United? Can such a player make United's first eleven during the time of Rooney?

If you say you don't agree that the qualify of football has declined, now ask yourself, can you compare Korea Japan 2002 World Cup to the last World cup?

Anyway let's not dwell on that.. That's a story for another day

Now look at this image and how of these players do you still remember their name?

Congrats, you were upvoted from this account because you were in Top 25 engagers yesterday on Sportstalksocial .
You made a total of 2 comments and talked to 2 different authors .
Your rank is 14 .
For more details about this project please read here - link to announcement post
You can also delegate and get weekly payouts.