Coach Tuchel, The Messiah Chelsea Has Been Waiting For? 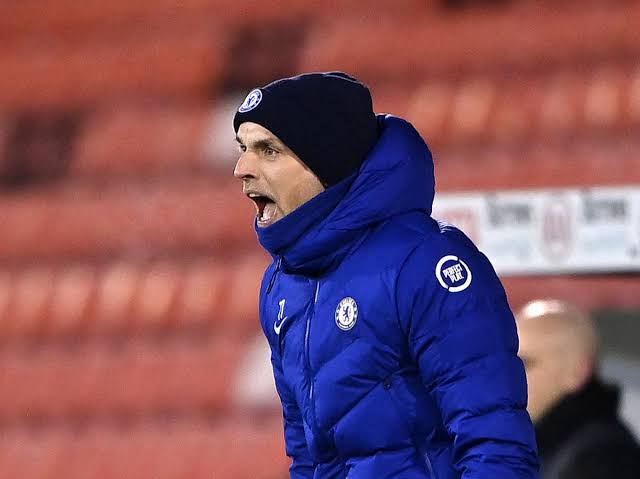 Chelsea has improved undeniably under coach Tuchel and their ability to fight and dominate the games these days is unmatched. Tuchel has really transformed Chelsea in just a short time of his arrival and it looks like he's the messiah they've all been expecting to bring back old memories to Stamford Bridge

Some months ago, everyone was shouting Lampard should go. At some point it seemed like the problems Chelsea were facing actually started with Lampard and must be chased out of Stamford Bridge before he reduces Chelsea to an average team in EPL, but the installation of a new coach seems to have improved things

It's highly commendable that Chelsea actually played against Tottenham, Liverpool, Manchester United and Athletico Madrid without conceding a goal. A team that looked clueless some couple of weeks ago but they now look solid That aside, Liverpool suffered yet another defeat in their own soil from the hands of the newly transform Blues. They are currently in shambles and the EPL race is already a game over for them. The only thing they are fighting for is top four race

The injury problems they are having is really telling on them that even lower teams can now look into the face of the once dreaded team and challenge them. Things might get worse for them unless Klopps gets it all together again