Is Porto Really An Underdog To Chelsea? 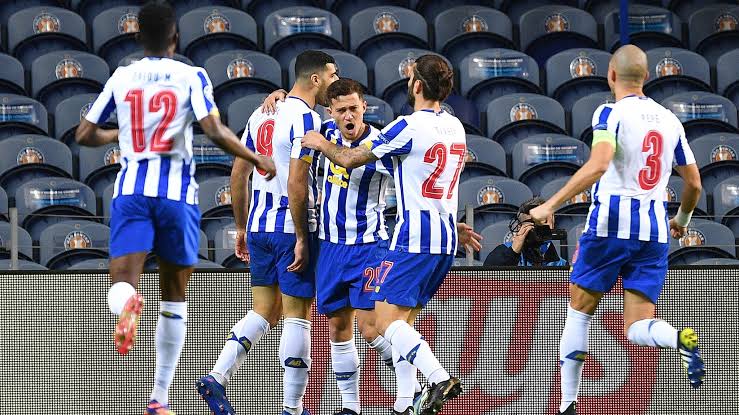 We have the defending champions battling with PSG this time around. The same teams that played the finals last season are paired to meet again in the quarter finals. Another game that will be interesting to watch is that of Liverpool and Madrid. As we all know that Liverpool have not really been in a good form due to injury problems but let's see if they can give Madrid a run for their money despite their travails

Manchester City is also facing the German side, Dortmund and one would expect that City should sail to the semi finals. Anyway it's football so the unexpected can happen

Out of all the pairs, Chelsea fans seem so happy that they are going to proceed to the semi finals. At least I have friends who are Chelsea fans and I see some of them congratulating themselves in advance for a potential victory against Porto This leaves me wondering how they think Porto stands a little chance with Chelsea. This was a team that just eliminated Juventus even with a 10-man

Some of us have been watching football for more than two decades to predict games with emotions/sentiments especially when it has to do with UEFA champions league.

Are these guys truly underdogs to Chelsea?