What's Wrong With Lampard And His Boys? 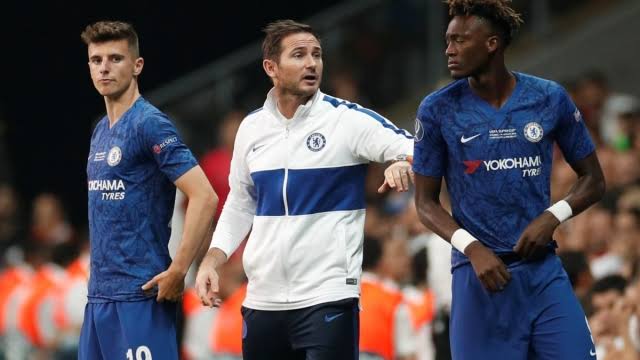 If you can be true to yourself as a Chelsea fan you should accept the fact that Chelsea are probably going anywhere with Lampard. This current team do not only lack proper organization, poor movements on and off the ball but they also lack creativity from the middle coupled with Lampard's inability to manage star players.

Watching tonight's game and seeing how Chelsea actually struggled to beat not only a small team but with red card at that, I was a bit disappointed with their performance. Assuming that Red card never happened, they wouldn't have won that game. The sad reality is that Lampard may not be able to take Chelsea anywhere if things continue this way and if he eventually gets sacked, no top flight club will ever hire him. Not even Derby could where he came from would want to gamble on him judging by the way he's managing his team let alone other lower teams