Celtic vs Rangers: Why Old Firm Is the Best Derby in Football 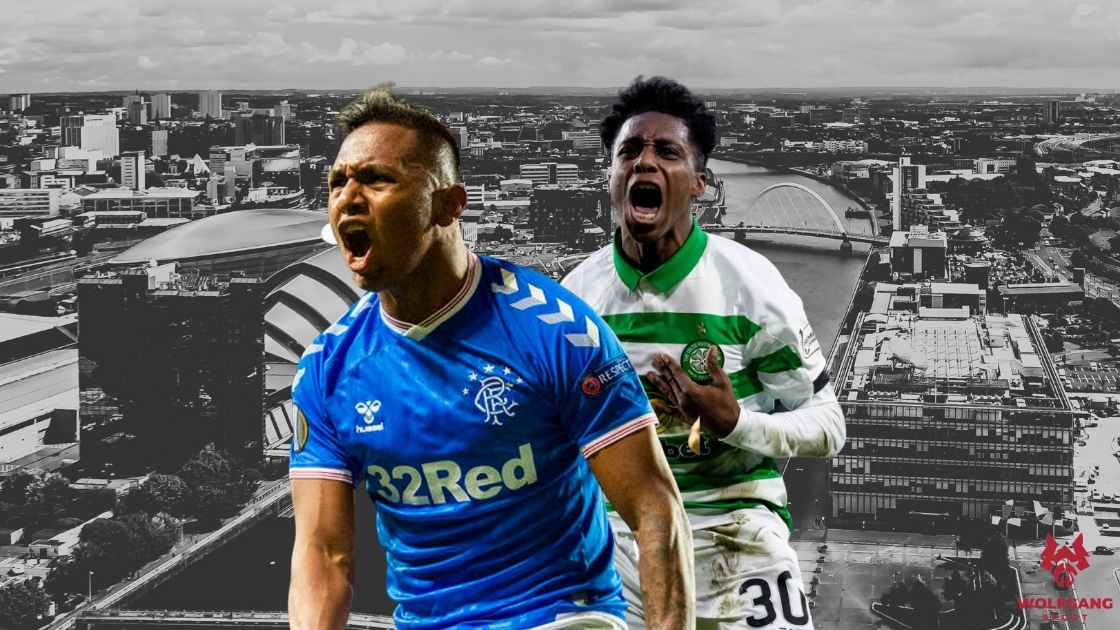 Why Do Celtic Rangers Hate Each Other?
Scotland is home to two of the most prestigious football clubs in Europe. If you’re from Glasgow, you’re either royal blue or emerald green. Celtic and Rangers make up the Old Firm derby which is one of the fiercest rivalries in the world. The Old Firm is so embedded into Scottish culture that it has created social, political, religious and sectarian divides. A history of disorder between fans has also led to the banning of alcohol being served in Scottish football stadiums for over 40 years as well as the any possibility of an Old Firm title decider being deliberately avoided.

What Religion Are Celtic and Rangers?
Rangers are a club built on Protestant roots and Celtic are built upon Catholic Church foundations. This is where the divide between Celtic and Rangers begins. A Glasgow City Council report on sectarianism found that 74% of Celtic fans identified as Catholic and 10% Protestant, compared to 65% of Rangers fans identifying as Protestant and 2% Catholic.

Celtic Rangers Sectarianism
Religion aside, one of the main reasons for the divide between Celtics and Rangers is that traditionally, native and Ulster Scots make up most of the Rangers fan base and Catholic-Irish immigrants make up most of Celtic’s. Rangers fans are also pro-British often displaying the Union Flag, whereas Celtic fans often show the Irish tricolours.

Celtic and Ranger fans are split with respect to Ireland-Northern Ireland and one of the most significant causes of the divide was caused in 1912 when Northern Irish company Harland & Wolff opened a shipyard in Glasgow. The company had anti-Catholic hiring practices and the many Ulster Protestant workers of mostly Scottish descent adopted Rangers as their own, the closest club to the shipyard. This would fuel sectarianism with the largely impoverished Catholic-Irish immigrants from the east end of Glasgow.

Although sectarianism has somewhat simmered down in recent years, there is still strong divides between the two clubs. Despite being Scottish clubs, the rivalry is fierce in Northern Ireland for example where it’s advised not to wear a Celtic jersey in Protestant Loyalist areas of Belfast and in reverse, avoid wearing a Rangers shirt in Catholic Republican areas.