The 5 Most Valuable Soccer Cards and Reasons to Invest Today 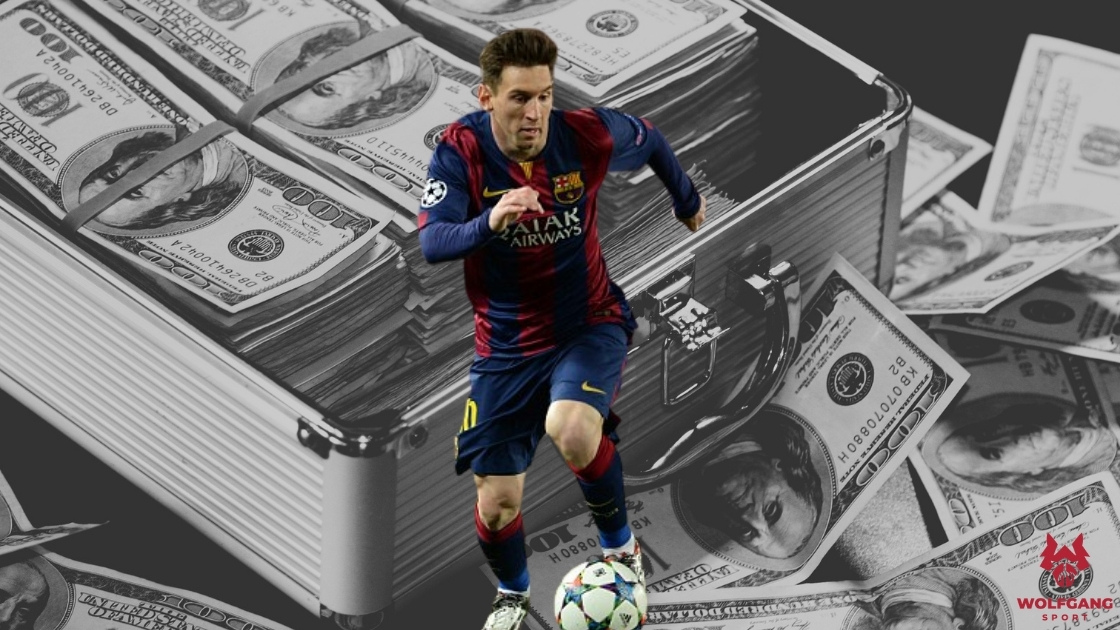 5 Reasons to Invest in Soccer Cards

#5 – 1995 Ronaldo Panini Voetbal 95 RC #80
Considered to be one of the best pure strikers of all-time. Brazilian striker Ronaldo rookie cards are heading toward the $10,000 for high graded examples.

#4 – 1958 Pele Monty Gum International Footballers RC
An extremely rare cartoon version of a rookie resembling attitudes in production country Holland at the time. With oversized facial features and exaggerated facial features, it’s fair to say we wouldn’t see anything like this made today. Lower grades of the card have cracked the $10,000 mark.

#3 – 1991 Zinedine Zidane Panini Foot ´92 RC #43
One of the greatest players of all time, Zizou, or Zinedine Zindane, started his career at AS Cannes which is where the Frenchman’s rookie card photo is set. A 9.5 BGS sold for over $43,000 at auction.

#2 – Messi’s 2004 Panini Mega Cracks
The most desired rookie cards of one of the greatest players we will ever see. The card features Lionel Messi dribbling at defenders in iconic fashion. A 9.5 BGS sold at auction for over $73,000.

#1 – 1958 Pele Alfa Bolaget Soccer RC #635
Edson Arantes do Nasciemento, or Pele as we know him as, is featured on this card as a 17-year old. Making this card special is that Brazil won the 1958 World Cup. Only about 60 of these have ever been assessed by PSA with a PSA 9 (pop. 5) selling at auction for a whopping $288,000, one of the most expensive soccer cards ever.