Today I want to show you a strategy against which I suffered a lot, but which I started using in my repertoire for some time now. 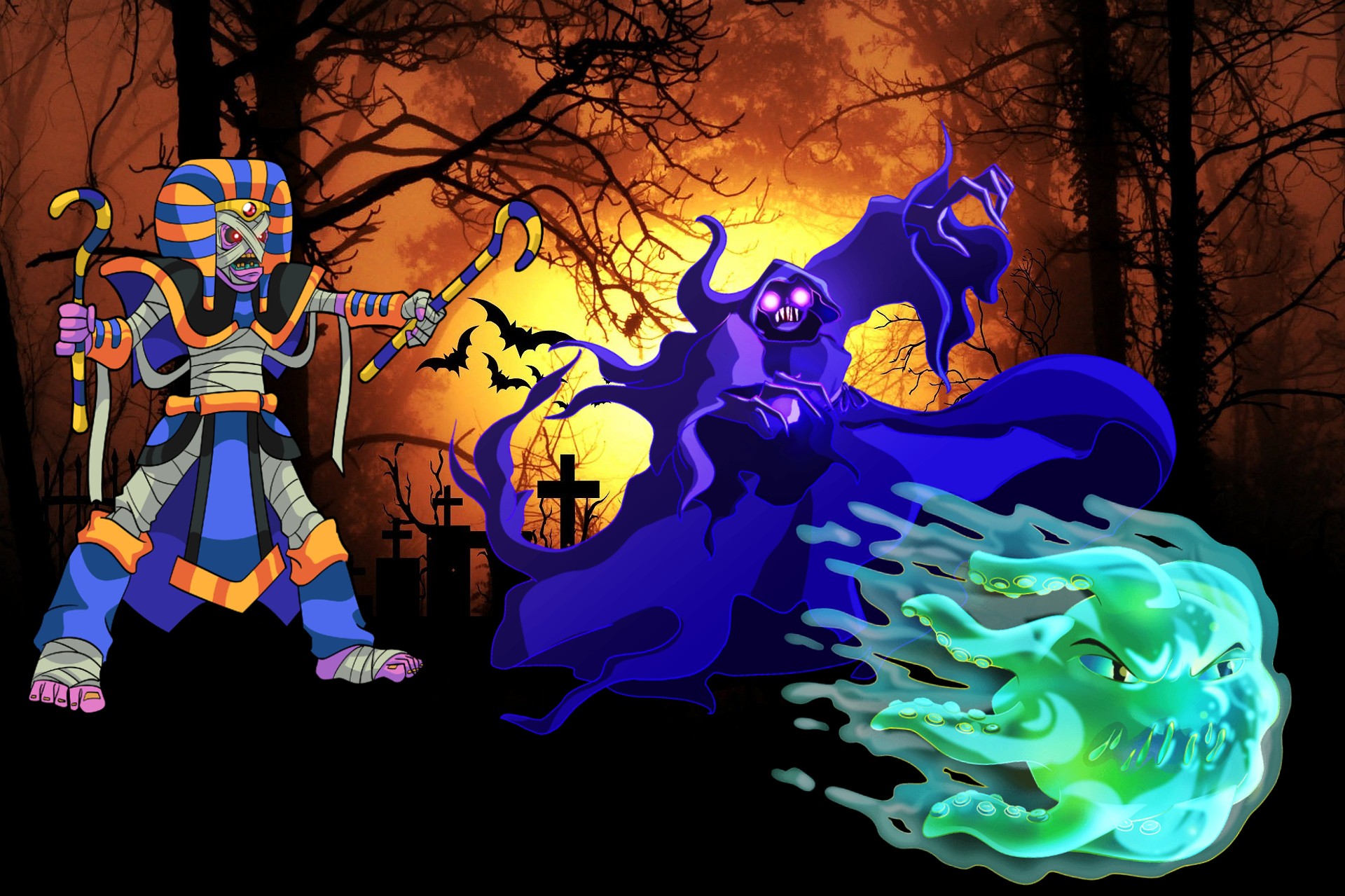 If you can not beat them, join them!

The idea is to use cards with Weaken debuffs, those with the Weaken ability, which decrease 1 hit point of all enemy creatures, and at the same time use other cards with the Redemption ability.

Reduces the Health of all enemy Monsters. 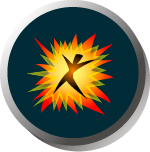 When this Monster dies, it does 1 damage to all enemy monsters.

The death team is ideal for this, as in addition to the Undead Priest and Death Elemental cards, which contain Weaken... 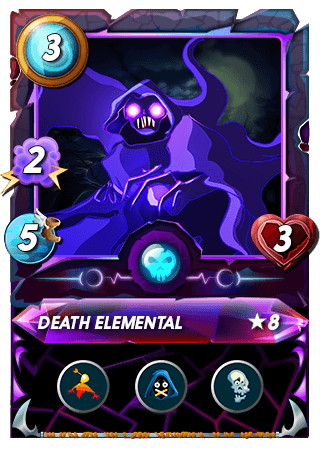 You can also count on the legendary summoner Crypt Mancer who is the only one in the entire game with a -1 life debuff. With all this, you can reduce enemies' health by up to - 3 points!

Death Elemental only acquires Weaken at its maximum level and cards with Redemption also only acquire this skill at advanced levels, so this tactic can only be used in the higher leagues.

For Redemption, we have Cursed Slimeball, also from Death, but we can add the neutral Halfling Alchemist card. 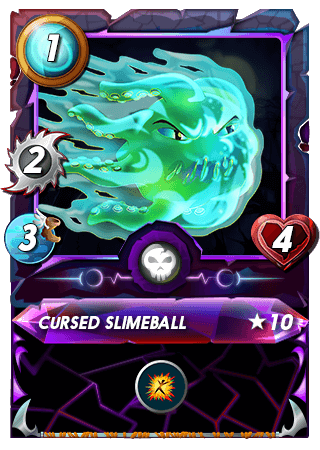 Note that most of these cards have a low mana cost, which makes this formation great for low mana battles.

Unfortunately for me I don't have the summoner Crypt Mancer on this account, but I do what I can, and let's see how this works in practice, making the spell backfire on the sorcerer: 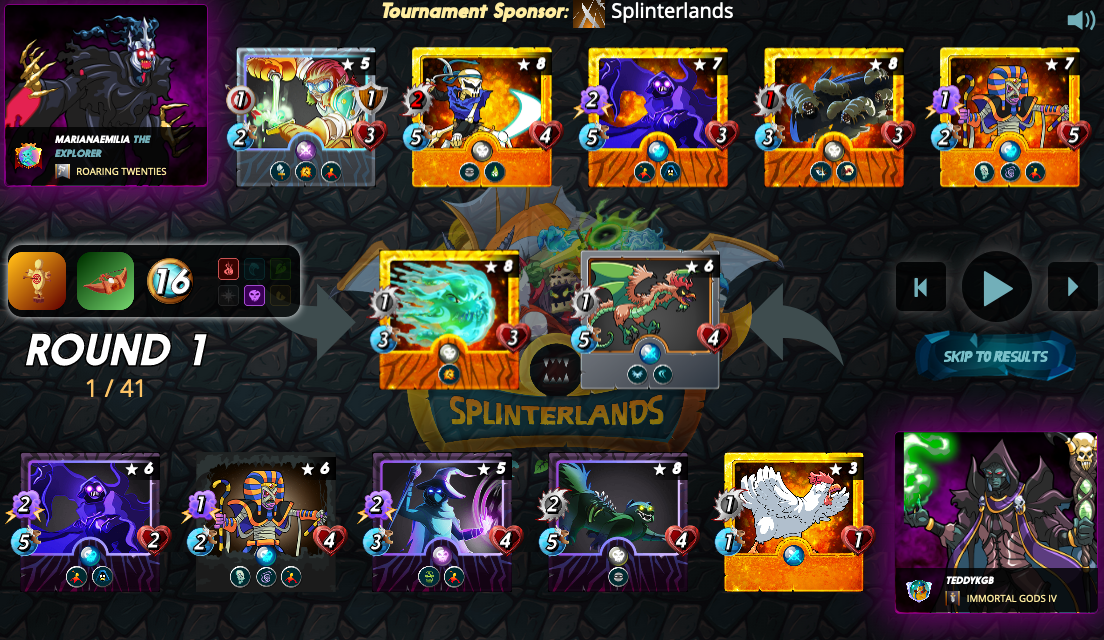 In this second example I used the Rotwell summoner that against an enemy team of magic made the victory even easier: Here, it's interesting to note how the Maggots card can be useful in this style of combat, see that as many monsters die, it gets more and more robust as your hit points increase thanks to the Scavenger: 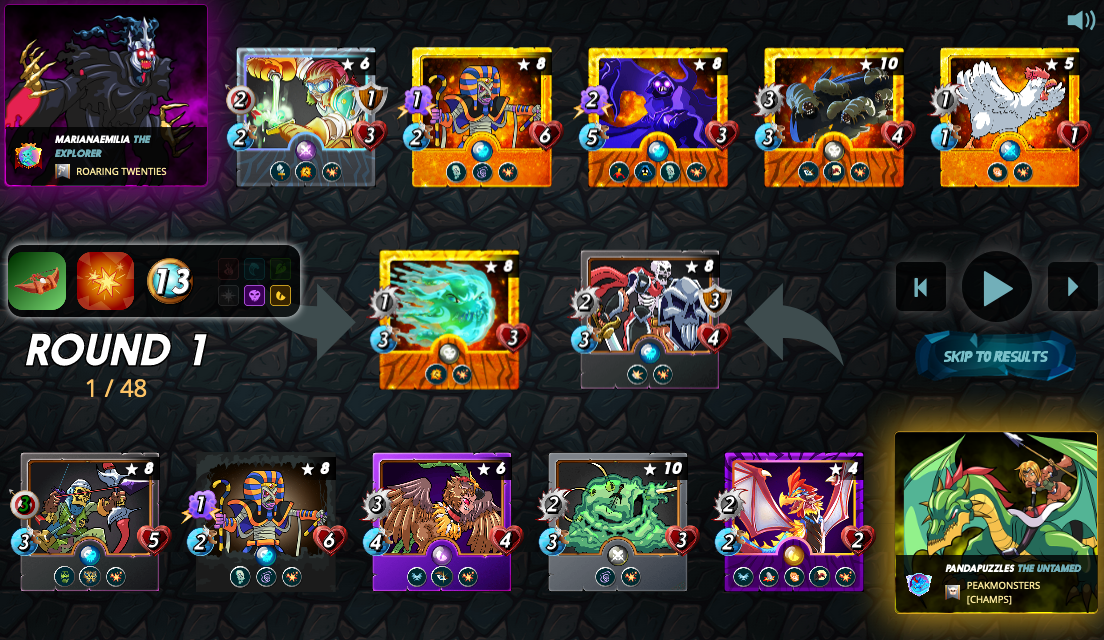 Now, a battle with the Crypt Mancer that I have on my other account, this one we can see a double Redemption in sequence, and again the Maggots growing exponentially, which enabled me to defeat the menacing Phoenix Elemental: Finally, we can see that when the opponent uses the same strategy, then we have a truly crazy fight!

This one, from the time I was playing a friend's account, I was defeated, but I also faced a high-caliber opponent, world champion @jacekw: 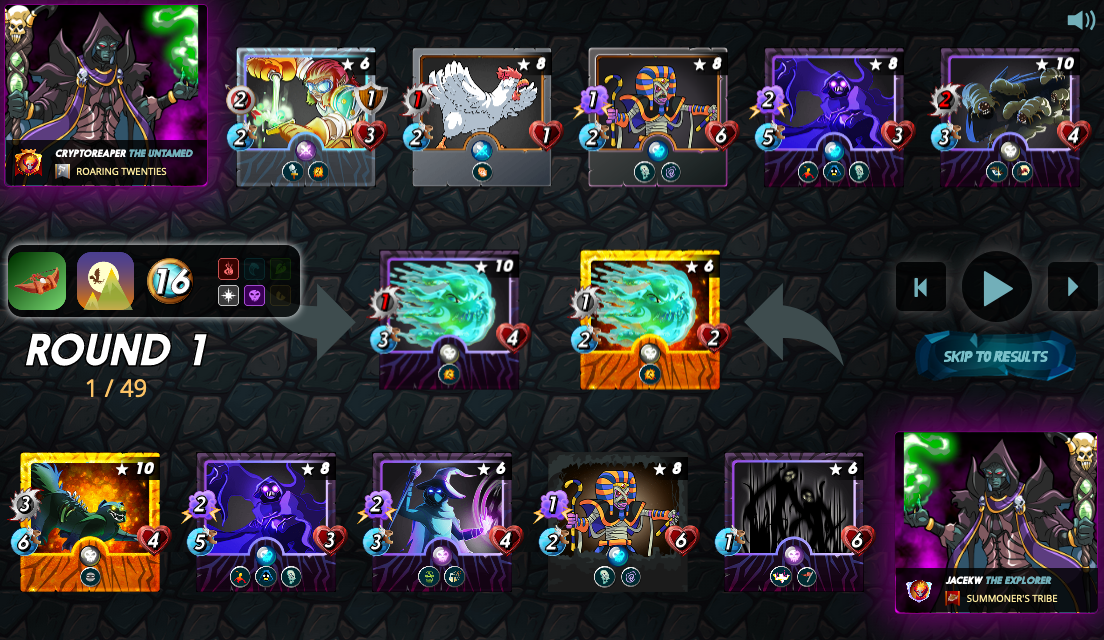 That's it for today, I hope you enjoyed and had fun watching these battles with this strategy that in my opinion are the most surprising and interesting in Splinterlands. Hi,
im new in game, and i got that champions but i dont have bonuses like your cards. I read i need upgrade cards so i need more same cards to upgrade what i have... For begginer that is too hard...This is advanced tactic for advanced players, im just beginer. Anaway i understood what u want to say and i like that tip.

Hi @bokica80. Welcome!@ Yes, but there are other posts I made with lower league strategies, you can take a look. thank you! :)

Wow I had no idea you could earn tokens with a video game. I'm a dinosaur. @marianaemilia

It's just starting, come play too :)

Great strategy tips, I will have to try those out!

No shame losing to JW - AND I note he was using the same strategy!

Thank you, it's been a long time I lost to this strategy and I had to learn how to use it! :)

Great strategies in this league of battle.
I am slowly leveling up my cards because my summoners are not able to unlock the great habilities of my monsters.
Gold league leaderboard is my target this season. I am sure your strategies tips in the Gold league will be of great help in my progression.
Thank you

yes, I got used to playing with all cards at maximum and sometimes I get confused for example playing a Silver League battle. :)

HI @marianaemilia, off topic, I strat to use splintertalk, I'm writing you from splintertalk platfor