@jesseekene20 46
2 months ago
Proof of Brain

Every season in the english premier, the starting point in the premier league is something that have been a total delight to watch. Every season for the past five years have shown the reason why the english premier league remain the most exciting league to watch.
Teams like leicester and wolverhampton wanderers and also everton has been a turn on the flesh of big teams that they can alter results at any time.

I remember two seasons ago leicester gave city something that was a wonder to watch it was a fight for the top four just this last season everton top the table at the early 6 games of the season so this things seen or drama seen are only unique to the english premier league, one minute in the match day last season the third place team to the 6thplaced teams where all on the same point in the game . This is the trademark 9f the english premier league. Unlike it's counterparts that usually have a one team dominance for example bayern munich of germany, paris and german of france and at some point before the last season intermilan win, it was juventus all the way the only team that has managed to keep the english premier league back to back is the arsene wenger arsenal (I stand to be corrected) and I haven't seen any other who won the league 3 times in a roll when the others are not sleeping. 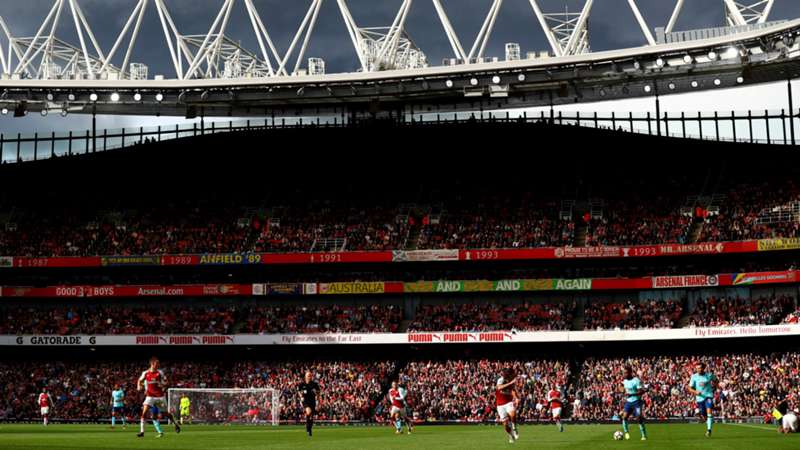 For juventus they have dominated the serie a for nine straight season , no questions asked, for the LIGUE 1 the psg have remain a super force for the spanish teams well they are the only ones who have become like the barclay but in ten season the trophy have been shared 3 teams in a very u rational way. 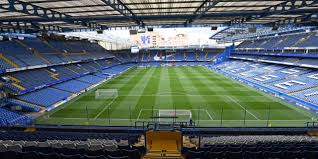 In about five season ago if am right leicester city came and shocked the english premier league in a surprising form that nobody expected it and it has been that way am not surprised one day that teams like wolves win the barclay trophy.

Another most tiring thing for teams and yet nerves cracking is the last 9 games to go in the season, it's so important even big teams don't dare move to the small teams home to claim a win for instance
mancity- crystal palace in three ,four seasons
Back to back , or is it
chelsea -newcastle some three season ago
Or is it liverpool- Bournemouth the white washing 0-3 win that gifted city the league.
And on and on I could go about the league.iy just gives you some offset and upset that are wonderful they make you wonder on bed.

And this i believe is how life is people experts a superman delivery or dominance from you all the time but sometimes we are only as good as the combine of team Mates we have running it along side with us and not all the time do you win.

one of the best league in the world

You know it's not just the biggest, how about how massively advertised by the tv rite but the drama the small teams possess the will stick in the english premier league is still not firmly grabbed by a team or a club now that is the beauty

Congratulations @jesseekene20! You have completed the following achievement on the Hive blockchain and have been rewarded with new badge(s) :

From my own perspective it is indeed a drama league.premier league comes wit so much drama and surprises than any other league in the world.

Thanks I call it a trouble league when the players are not doing something, the referee is doing his, if not it's VAR

Thanks I call it a trouble league when the players are not doing something, the referee is doing his, if not it's VAR