Watching Euro 2020 Italy Versus Wales at the Coffee Shop. 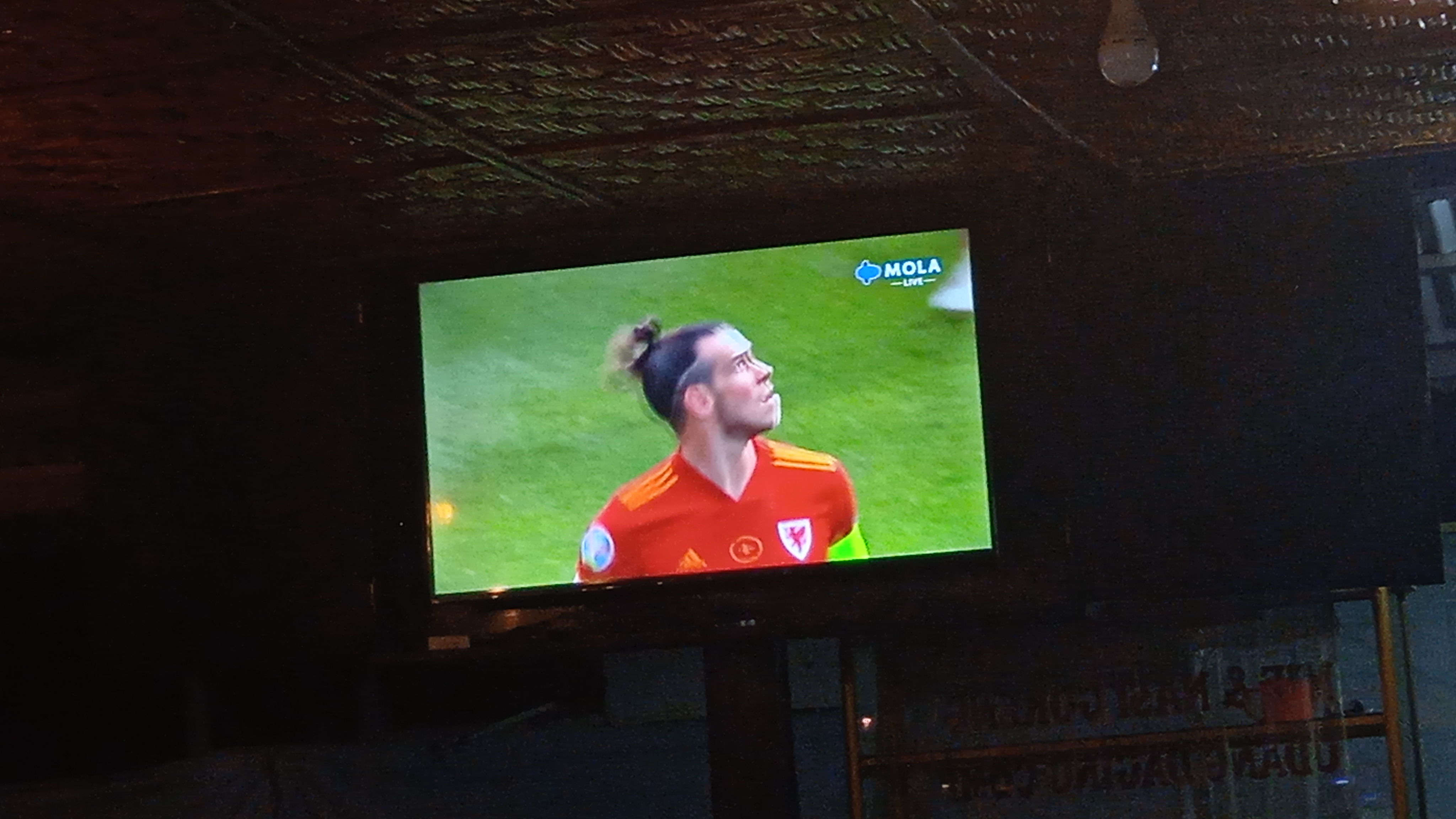 Watching Euro 2020 Italy Versus Wales at the Coffee Shop.

I watched the match live, but not at the stadium where the match was taking place, but I watched the tough match on television. The exciting match was won by the Italian national team with a score of 1-0 through Matteo Pessina's single goal in the 39th minute after receiving Marco Veratti's pass through a free kick. 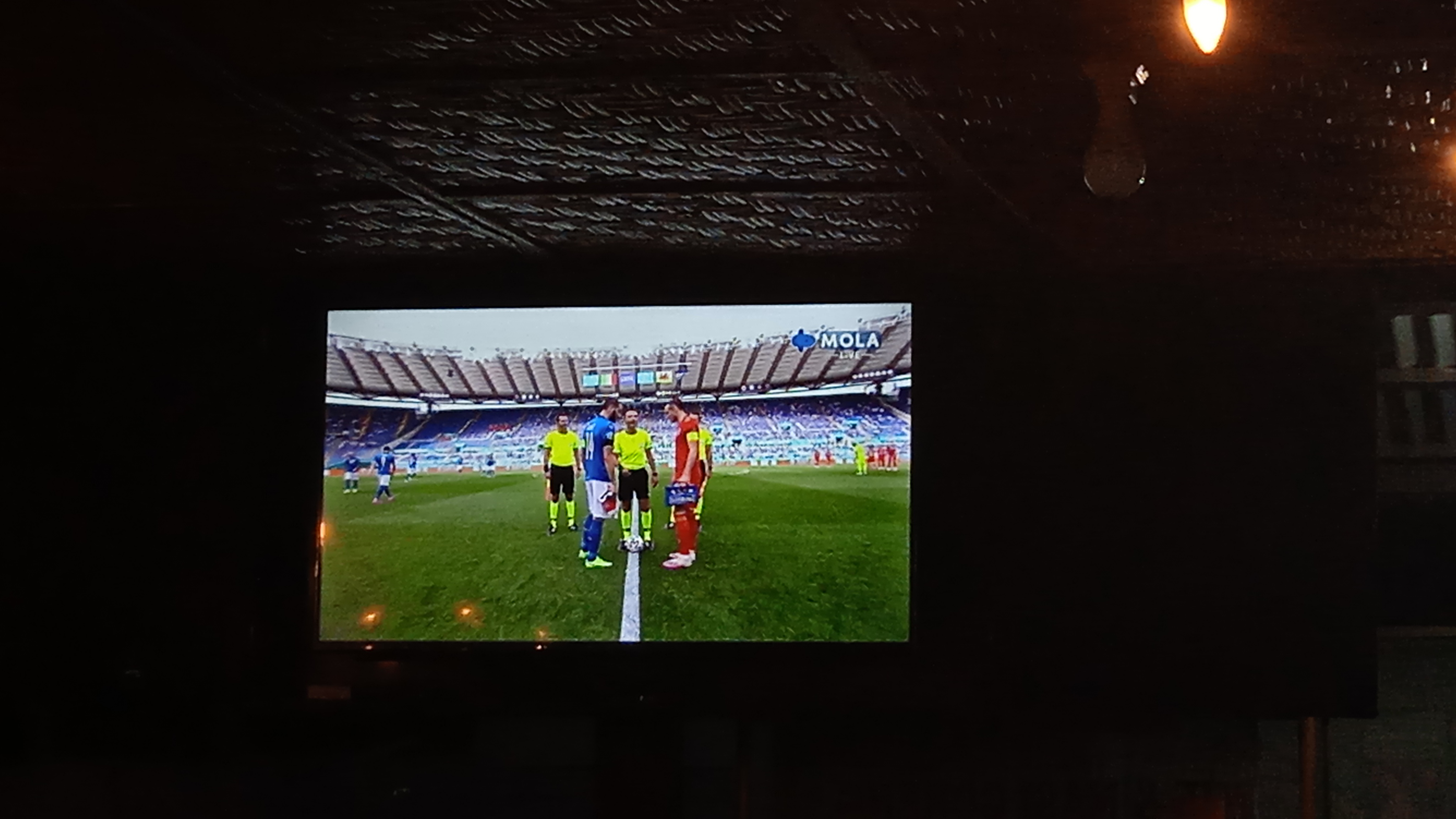 Together with some friends, we watched the final round match of Group A Euro 2020 at The Coffee Beans Shop Bireuen, where the match presented a very dramatic match. Italy and Wales made it through to the next round. 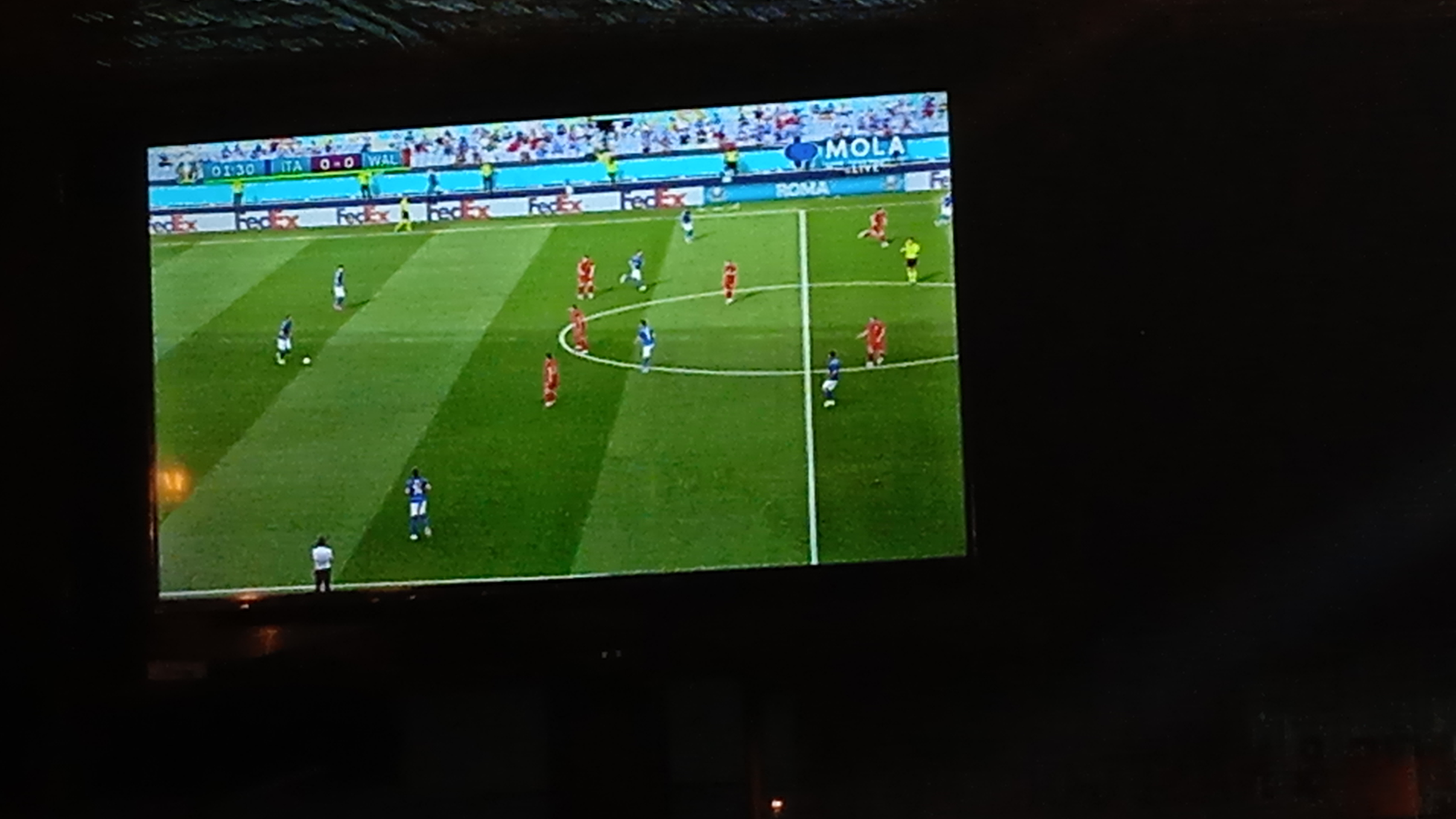 In this place the cafe manager only provides limited seating for the audience, this is because the area where I live is still haunted by the COVID-19 pandemic. However, even though the audience was very limited, the atmosphere at the venue was very energetic as both supporters gave each other their support for their favorite team.

Tonight the Italian national team fielded some of their best players such as Donnarumma, Bonucci, Chiesa, Veratti and Belloti. While the Wales national team is strengthened by Ward, Rondon, Aaron Ramsey, Daniel James and Gareth Bale. 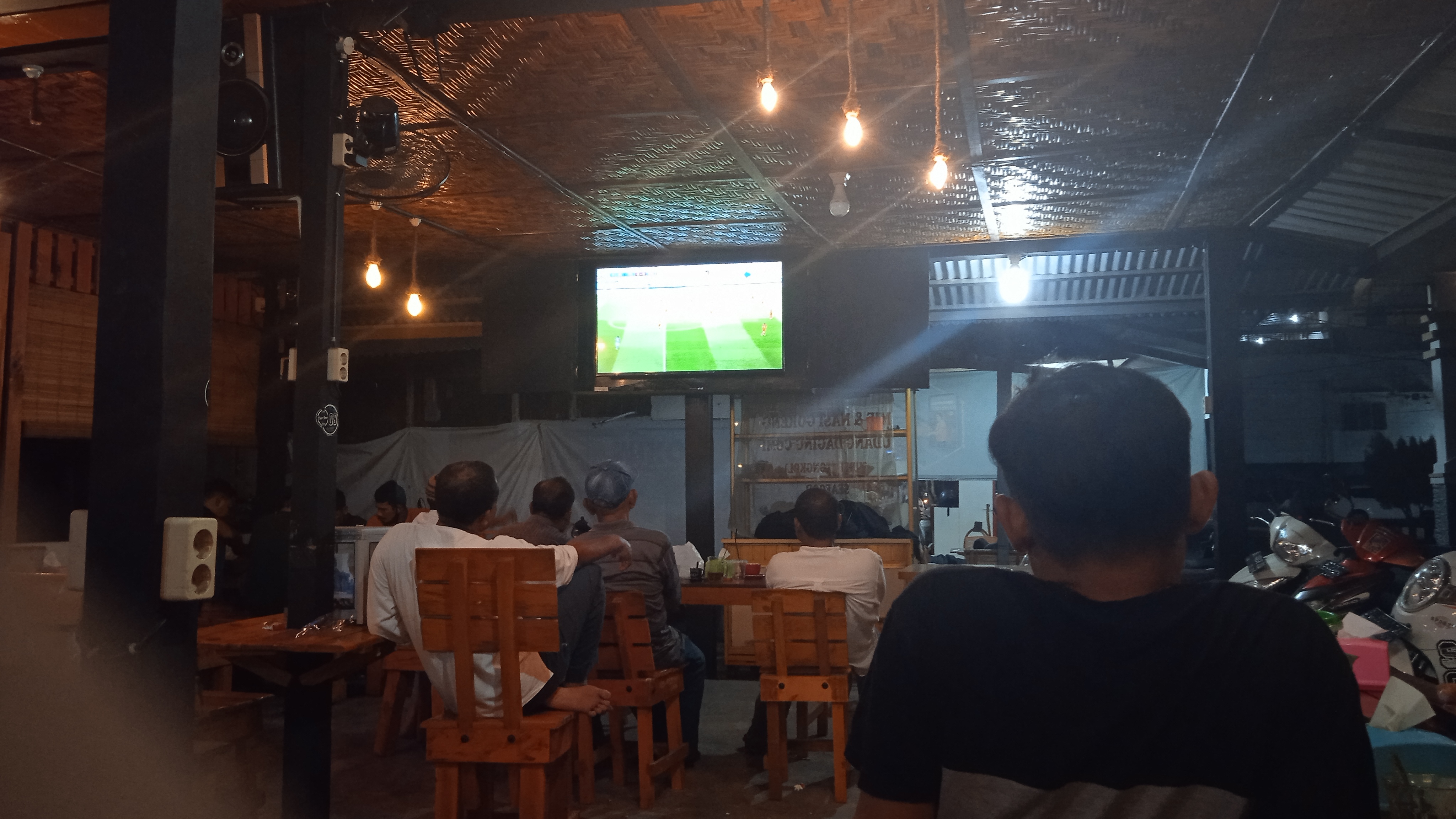 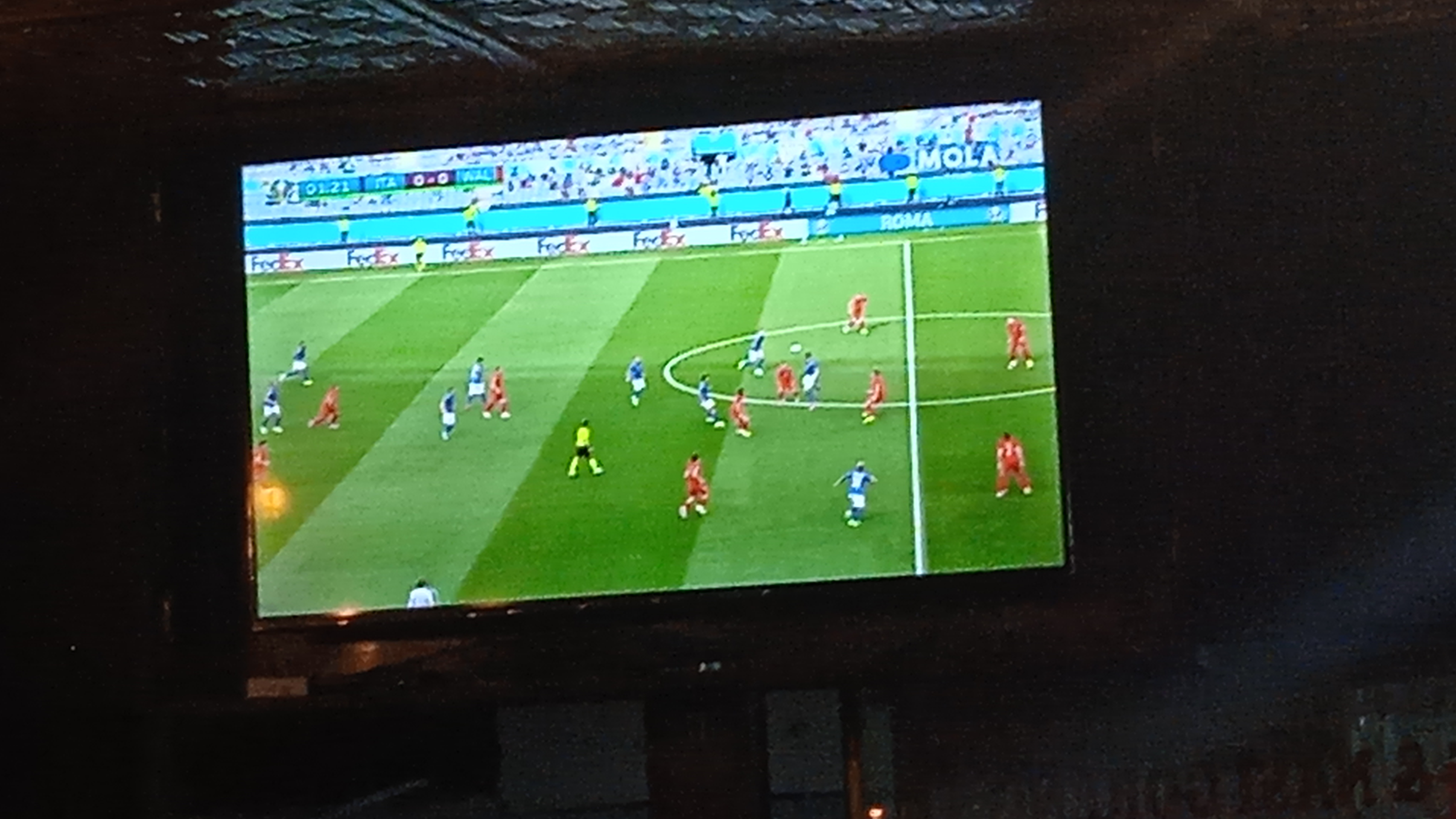 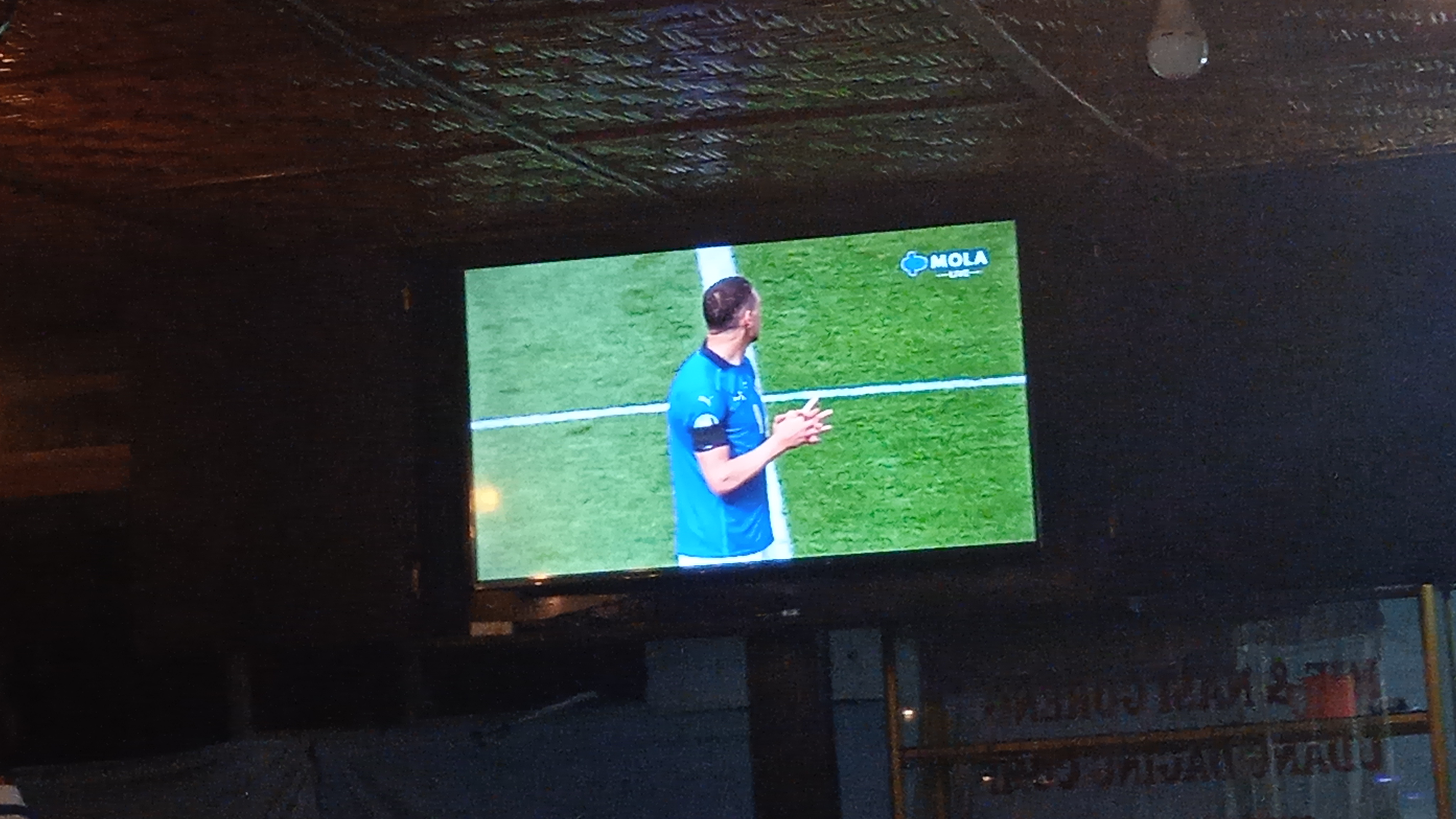 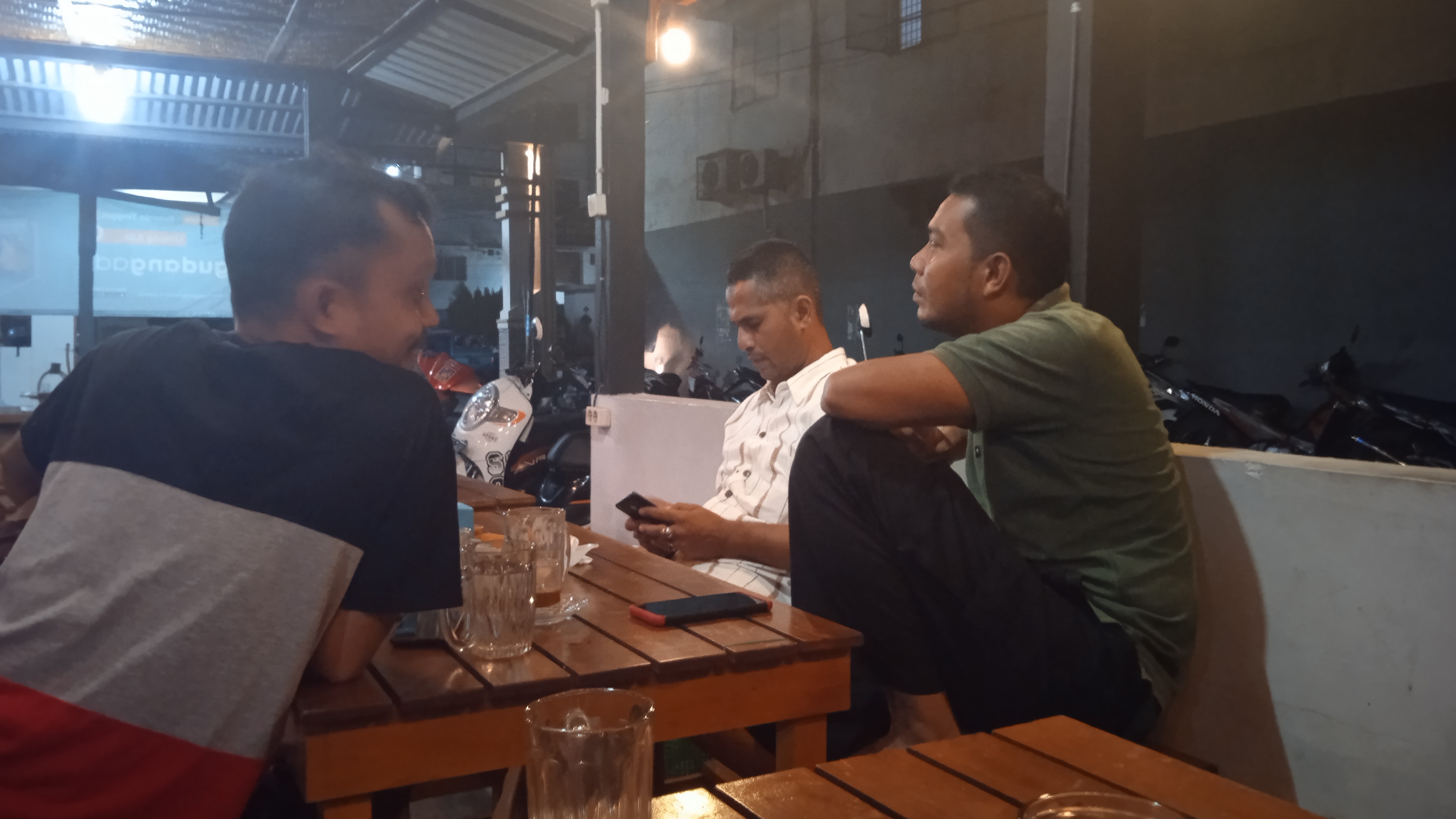 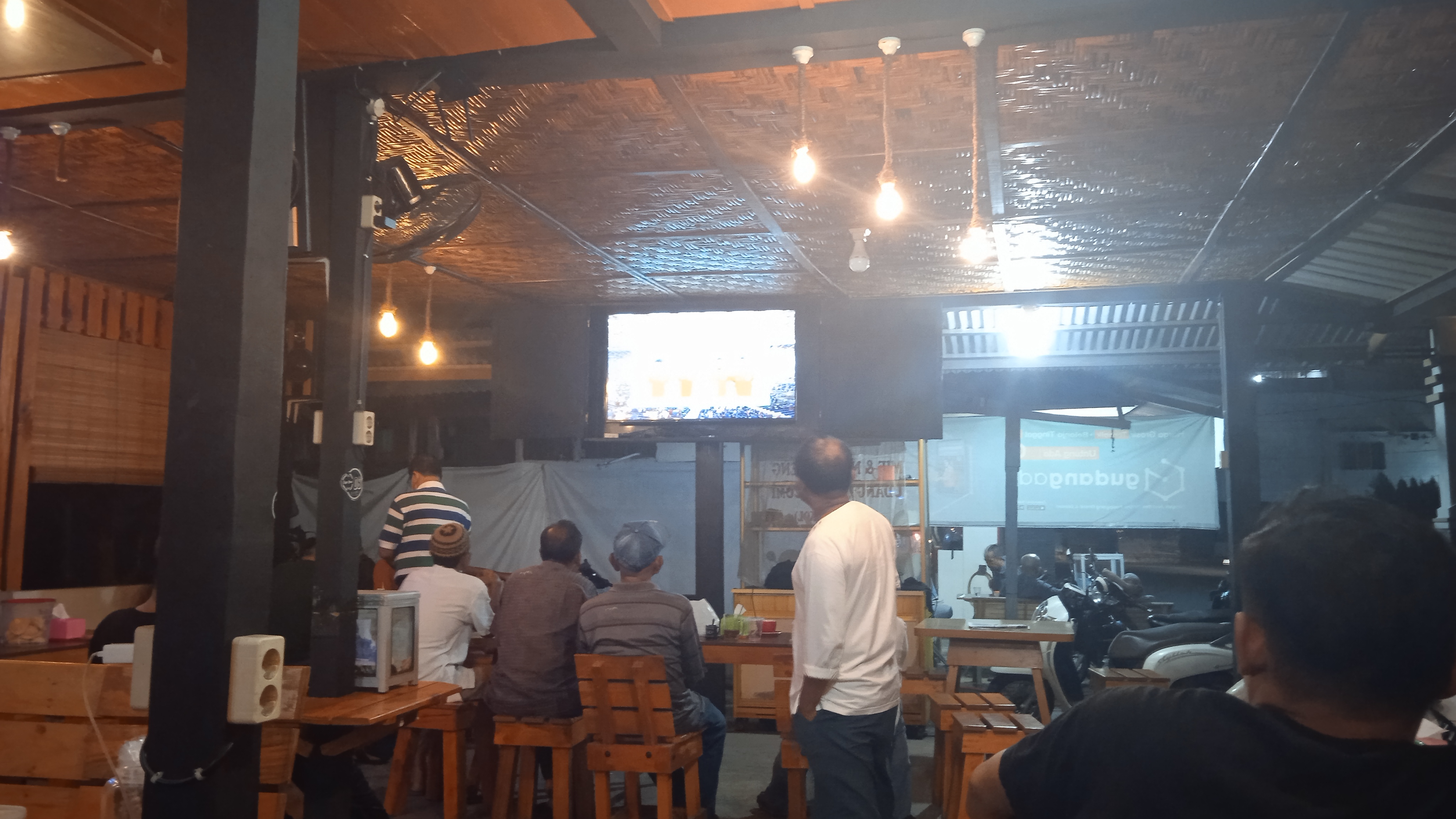 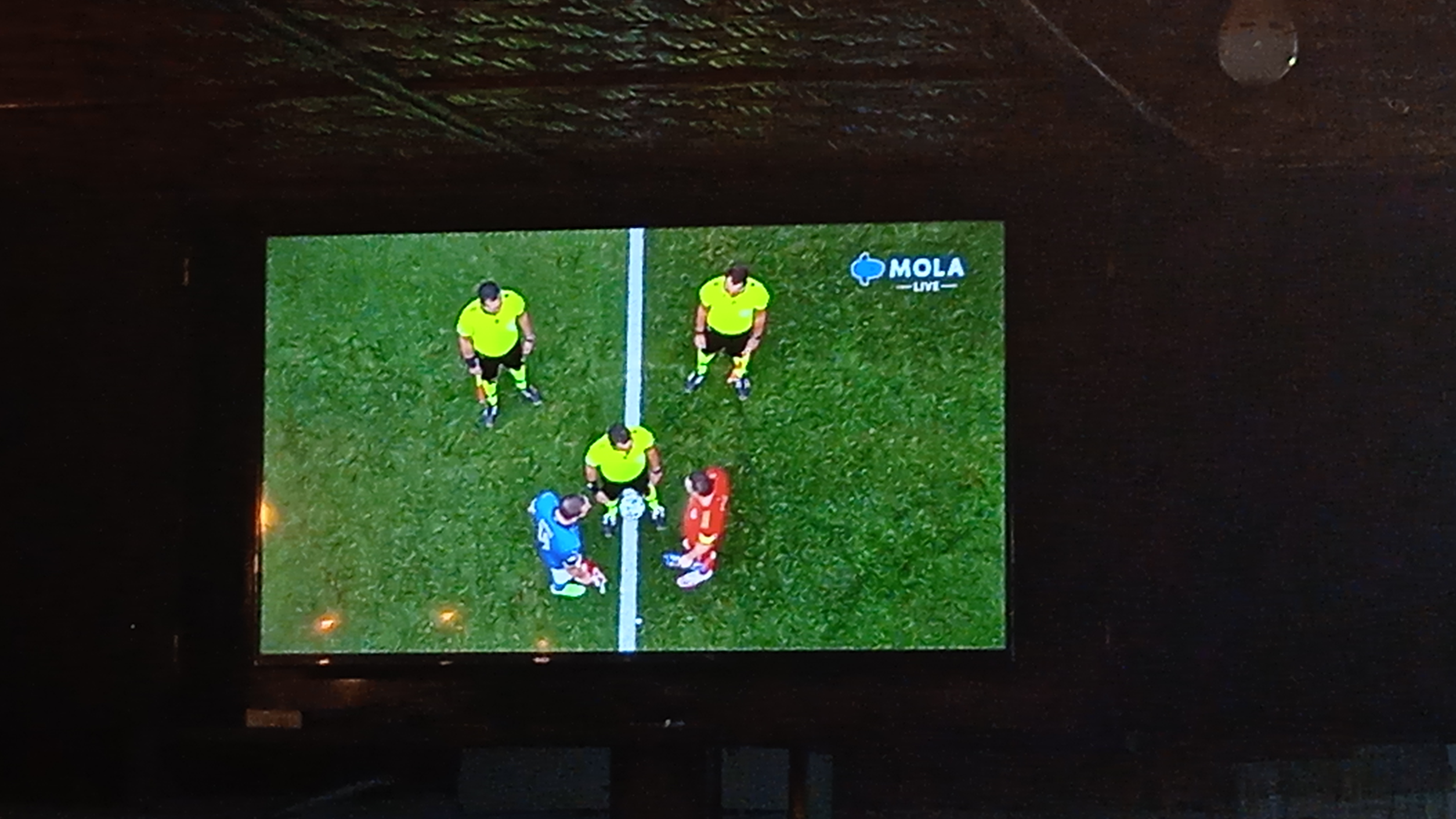