razack-pulo in LeoFinance • 2 months ago (edited)

As a content creator, I see that the Hive Blockchain is a platform that can accommodate all niches. This is a big house for content creators. Everyone can be successful as a hiver and making some earning from here. If you are a new user, of course you have to work hard and spend a lot of time here for posting, commenting and curating. 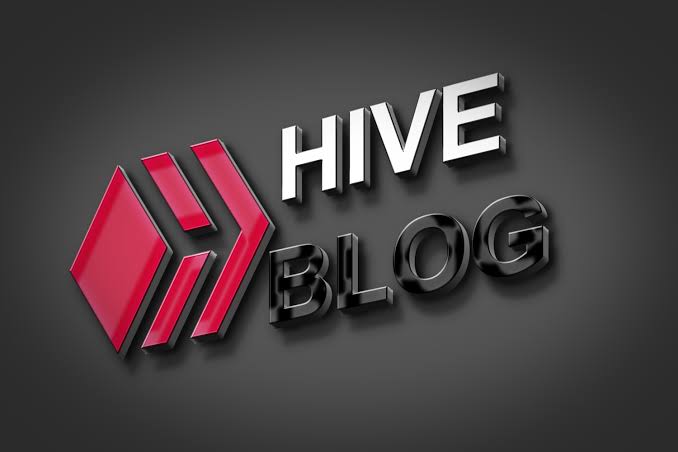 There are many communities on Hive, you can choose which community you like, or you can choose to join all of them. The niche is existing in these communities. If you like writing about food, you can join the Foodie Bee Hive community. Business, economics and finance, there's Leofinance. About all kinds of sports, there is Sportstalksocial. About coffee, there is Cinnamon Cup Coffee. If you like writing about architecture, there's Architecture + Design. If you like photography, there is Photography Lovers. And there are many more communities and niches in Hive Blockchain. If you have plunged yourself into this Hive Blockchain, then all kind your contents will have value and its place.

I myself have joined various communities, and fortunately OCD has supported almost all existing communities. So that new users, actually greatly benefit. It's not like we used to, who had to work very hard to get some vote to earn. I focus on several niches such as food, travel, sports, business. However, lately I've been a bit less active, because I'm too busy taking care of Covid-19 in our country, where there are so many cases and spreads. Anyway, I will continue to dabble on this platform.

Hive-Engine
I have a number of powers on tribes on Hive Engine such as Sportstalksocial, Proofofbrain, Foodie Bee Hive and Creativecoin. Joining these tribes is really very interesting, because apart from getting Hive, we will also get tokens in the Hive-Engine.

To get these tokens is very easy, you simply put a tag on your post. But you must keep in mind that the tag must match your post, so it doesn't seem like farming. For example, you write about Food, but you put the tag #sportstalk. That's not allowed. You write sports, but you also put the tag #leofinance. That's wrong, even you can get a downvote. One of the tribes that can accommodate all posts is proofofbrain, where indeed every post we make requires energy from our brains.

I imagine how big the community on the Hive Platform will be in the future, when millions of people will join the Hive. I also imagine how expensive $Hive will be when this platform is mass-adopted.

Our task is to make this platform known by as many people as possible. We can do promo to our friends. We can also promote more widely on our social media accounts such as Twitter, Facebook, Youtube. If Hive platform is mass adopted, so we all will benefit.

And yes, the Hive Platform will be a huge home for content creators.