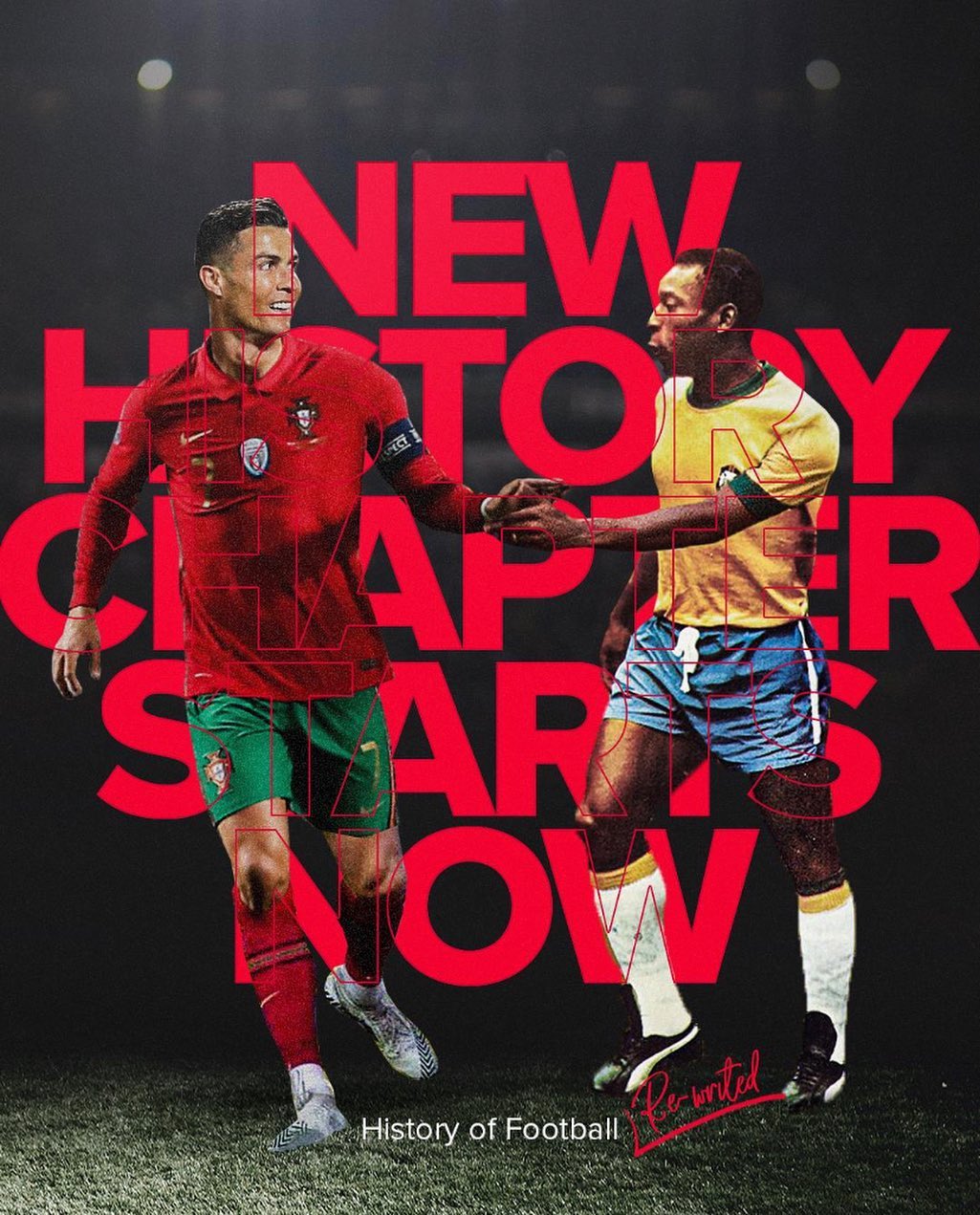 I must say cristiano is the real G.O.A.T he scores goals without any difficulty,at 36 he still playing wonderfully well,he recieves an award almost every year. He has played for 4 clubs and he showcased his great potentials in all the clubs he played for ,he makes sure he wins an award ,or make them lift up a trophy. 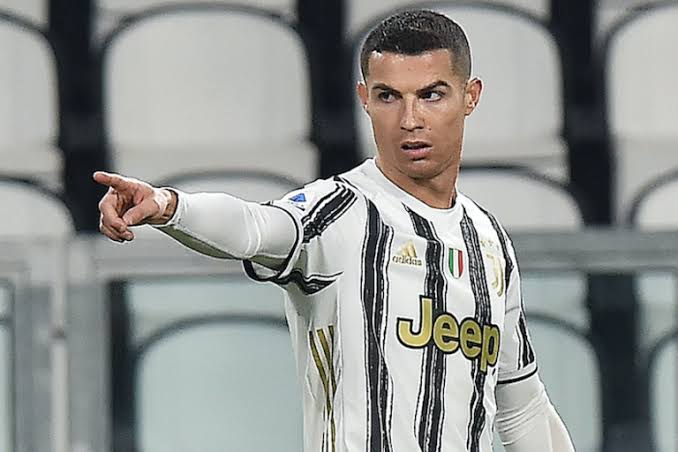 He scored an Hattrick against Cagliari on Sunday, which makes it his 23rd goal in Serie A this season ,no doubt he is going to be awarded the serie A golden boot.