What's up friends of this community how nice to be able to share with you again an article I hope you like it and we can share and exchange opinions regarding the case. 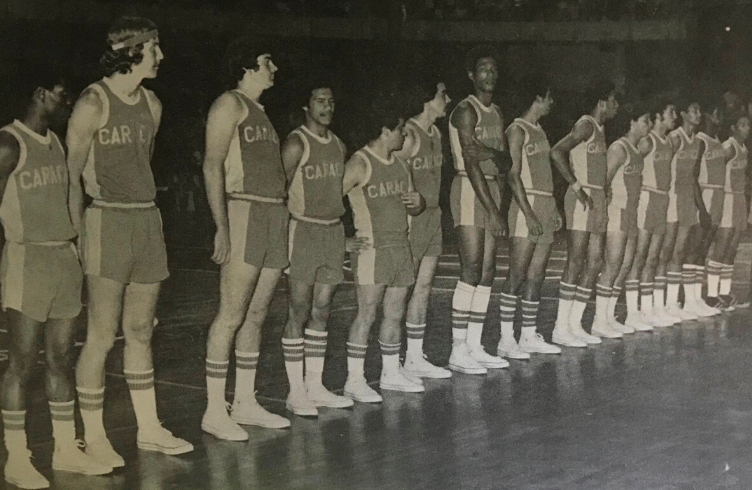 In Venezuela during the last few years we have witnessed how the sport has been ceasing or decreasing its practices and activities at the professional level in different specialties, some professional leagues disappeared, others are at risk of doing so, and many have subtracted periods of time to their activities.

The special basketball league in Venezuela began to be played since February 22, 1974, after a proposal made by a renowned businessman of the time after returning from the United States, to the then president of the Venezuelan basketball federation, a proposal that was accepted and was channeled through the creation of the special league of the discipline, which was growing in participating teams over the years and with the name of special basketball league. In 1993, after the success obtained by the Venezuelan players, with their outstanding participation in the 1992 FIBA Americas Championship tournament where they achieved the runner-up position playing against the United States in Portland, and the participation of the national team in the 1992 Barcelona Olympic Games in Spain, certain differences arose between the federation and the owners of the special league teams over the distribution of income from broadcasting rights, since the sport of the heights was generating interest and interest.

After the impasse between the two organizations, the Professional Basketball League (LPB) is created, a private league that had no ties with the federation, and was played until 2019, during all those years Marinos de Anzoátegui, which until 2005 was Marinos de oriente, in 2019 the league fell into a deep crisis due to economic reasons and lack of sponsorship and played what was called the LBP cup in its first and only edition so far, resulting in the champion Trotamundos de Carabobo, over Guaros de Lara. Year 2020 and the LPB ends up disappearing, despite being a league run by private entrepreneurs, the season could not be carried out, nor were there any intentions on the part of the directors to continue, as some were sanctioned by FIBA and could not organize or participate in official tournaments.

But since 1998 the Venezuelan basketball federation organizes in parallel the national basketball league with the aim that young players show their potential and can develop, during some seasons it was played under the format of three divisions with promotions and relegations between the seasons of 2008, 2011, 2013 and 2014 had the participation of more than 20 teams throughout its history both in the first second and third division, the most successful team was delfines de Miranda with 4 titles, but the league disappeared in 2016 as a result of many factors, among which we can cite the lack of logistics, mobilization, and sponsorship. 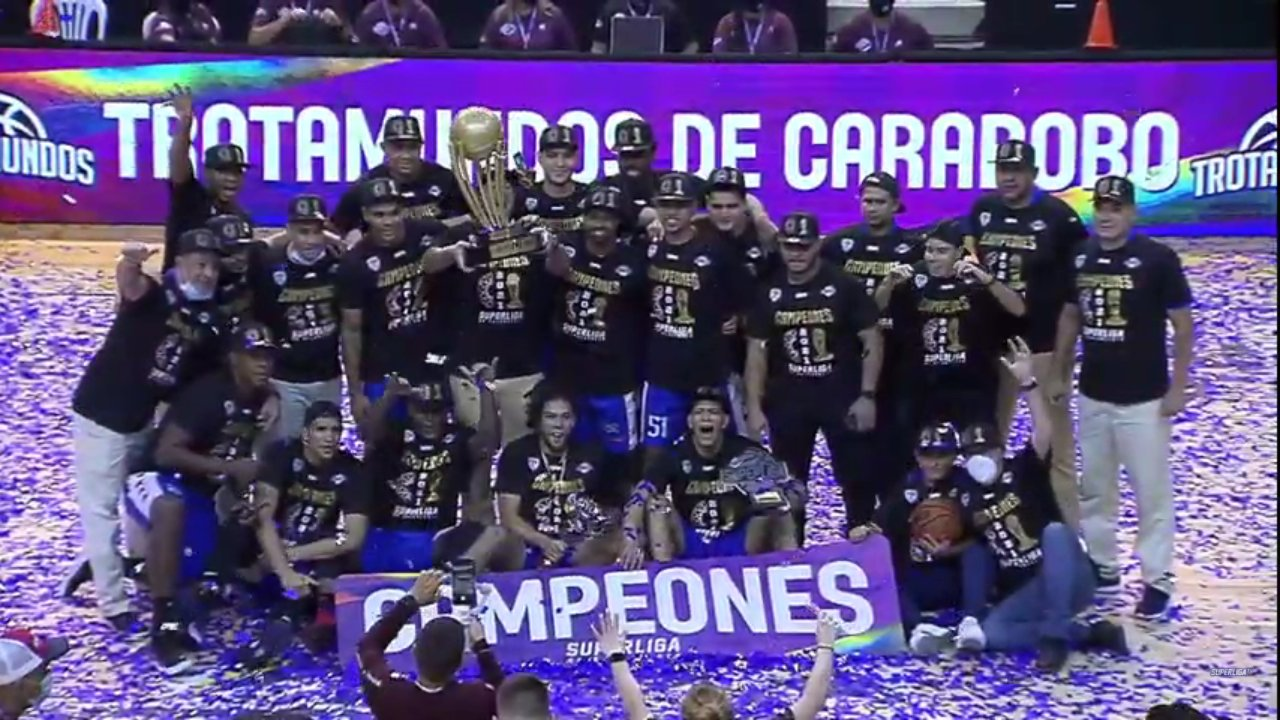 But over the years there have been many criticisms that have generated controversy between the federation, players, team owners, managers, coaches and others, which has caused, in my point of view, a delay in the development of basketball and its progress towards consolidation.

The professional basketball super league is born in Venezuela in its first edition during 2020 with the participation of 16 teams although 3 teams from the defunct LBP declined to participate at the last minute, the truth is that it was played almost at the end of the year in bubble format in the city of Asuncion, Nueva Esparta where the champion was the Spartans DC team (Capital District).

The year 2021 arrives and the high altitude sport refuses to die and continues to resist in spite of the limitations, due to several factors, however the federation, the teams, players, the sports institute made an enormous effort to start a second season of the SLB and between April and May of this year 18 teams participated in two venues continuing under the bubble format and strict biosecurity measures, two groups of nine teams were formed according to their geographical location and were played in Miranda and Nueva Esparta.

It was a great success, several subscription television channels and open signal broadcast the games, an important step for the progress and development of one of the sports that has brought collective joy to Venezuelans, the champion was Trotamundos, a traditional team. With the recent participation of our national basketball team in the pre-Olympic, and where we were at the doors of going to Tokyo 2021, added to the boost that the SLB may have at the level of image, and sponsorship through television channels, plus the federation is currently working on a project called the evolution of basketball where coaches are being prepared through clinics, If we put these three factors together and add them we would have in 2022 an accelerated growth of the discipline and the resurgence of the sport of the heights that gave us so many glories in the past.

I hope you help me to strengthen this blog in terms of data, comments, anecdotes, stories, and information.