Exploration with the doggos

anomadsoul in Actifit • 2 months ago (edited)

Turns out there's a dog friendly park five minutes away from my apartment and I didn't know that! Yeah yeah, all the parks are Doug friendly, I know that, but this park is especially made for dogs and everybody in town knows that, so taking our dogs there means there's gonna be adventures for everyone, new friends for two of them (the other two are not friendly, one bites and the other is scared, don't worry, I'm working on that, it'll soon be over), and tiredness and thirst for all of us. 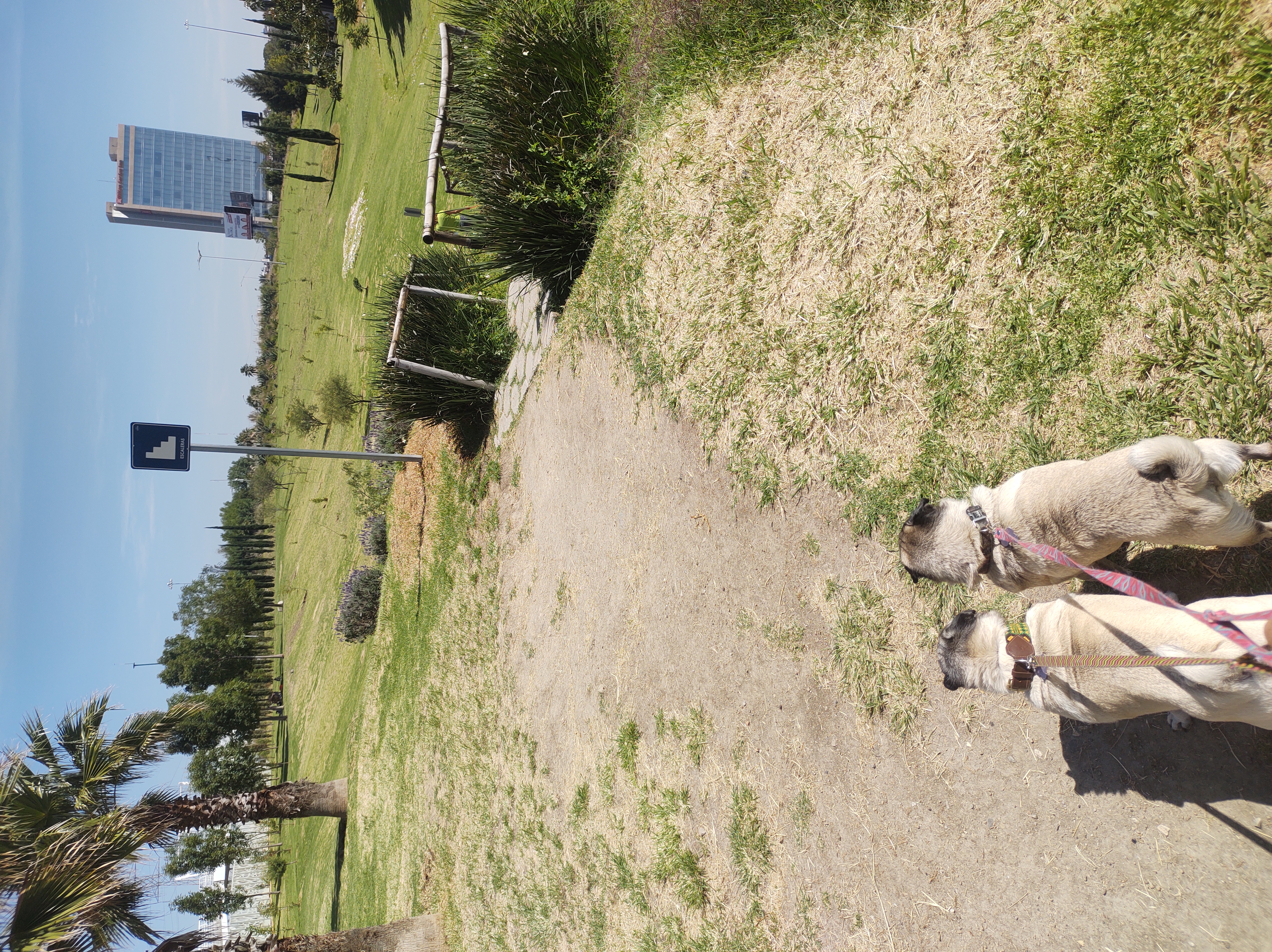 But mostly, fun, lots of fun. 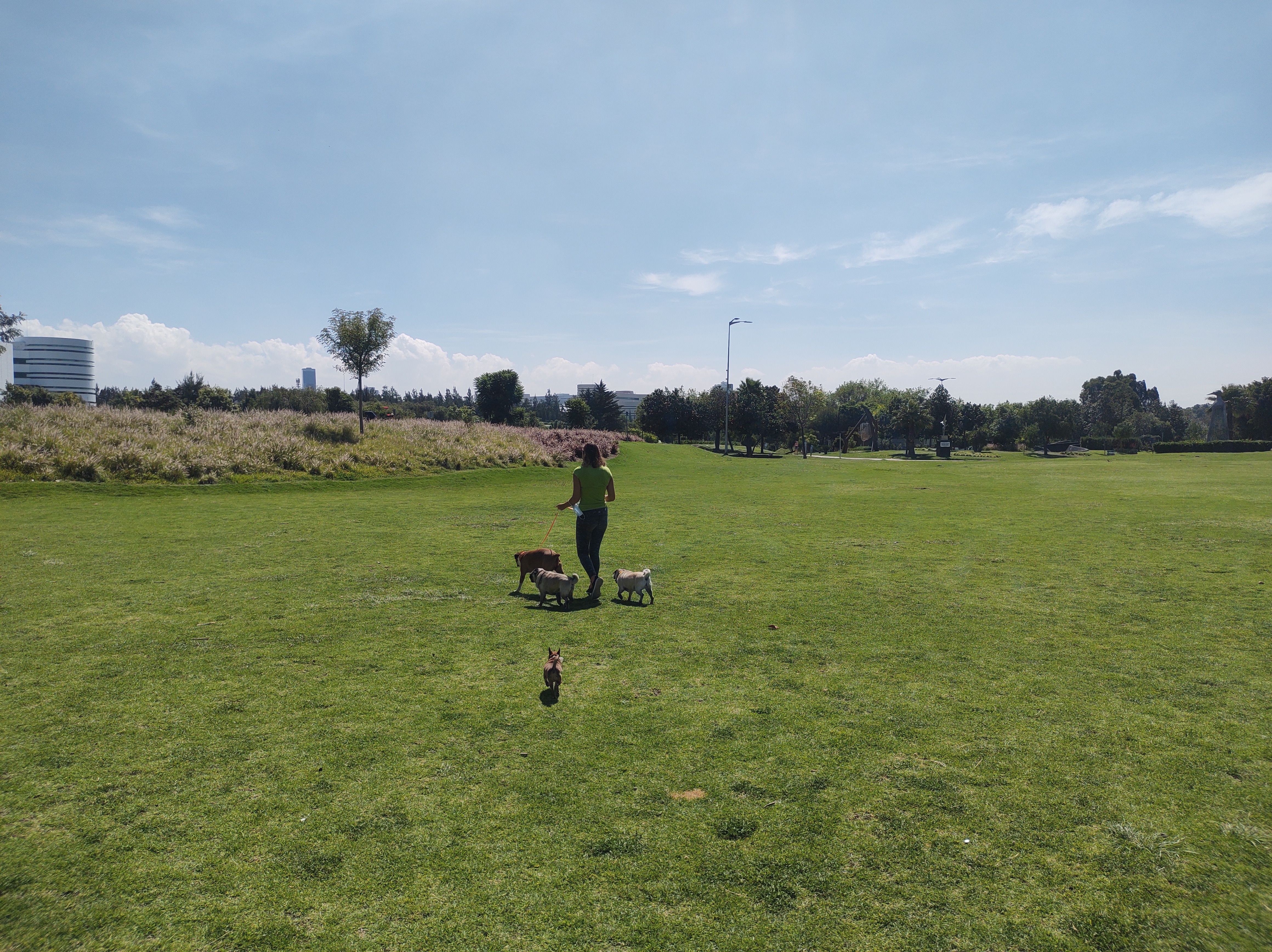 I'm not a big fan of small dogs, and I don't appreciate the breeders who mess up doggos like the pugs, bulldog and all of those, but my girl - coincidentally - owns 2 pugs, a boxer and a Chihuahua, so apparently I'm stuck with these guys who already are more mine than hers. But here's the deal, the next dogs I get are gonna big and strong just like the ones my dad has but, in the meantime I'm gonna take these guys too this particular park at least once a week and when I'm done with them, all of them will be strong, fit and friendly, that's a promise. But today was the first day, can't be too harsh with these dudes on their first socializing day, can you? Niet.

Well, that's the main reason I got almost 15k steps done today, because we spent around 2 hours walking around (and taking lots of breaks under the tree shadows because the pugs nearly die more than once or twice but that's just a daily bread for them but I hope that after a few weeks of good excercise they can handle a little bit more. Today we took them to the park at 11 am, big mistake and we learned from it so from now on we'll take them before 9 am.

What city is this? The tower in the last photo looks like it was built by stacking blocks haphazardly...

It's the city of Puebla, Mexico and damn man, you're so right, the buildings here are built with their ass, half because they need a way to steal funds and half because mediocre people are in charge.