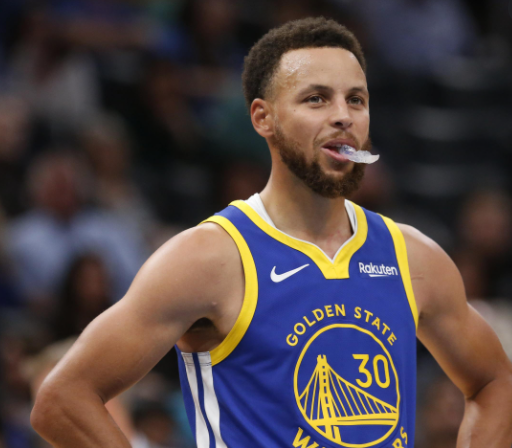 I was curious about who is the highest pay in NBA. After do some searching , i found out that Curry is the highest NBA basketball pay after signing first years contract with Warrios in 2017 offseason with $201.2 million deal , which pay him $45m per year salary.

The ranks followed by JAMES HARDEN , JOHN WALL , and RUSSELL WEESTBROOK which salary is around $44 m