WILL JAZZ KEEP PLAYING THAT BEAT ?

pouchon.tribes in #nba • 3 months ago 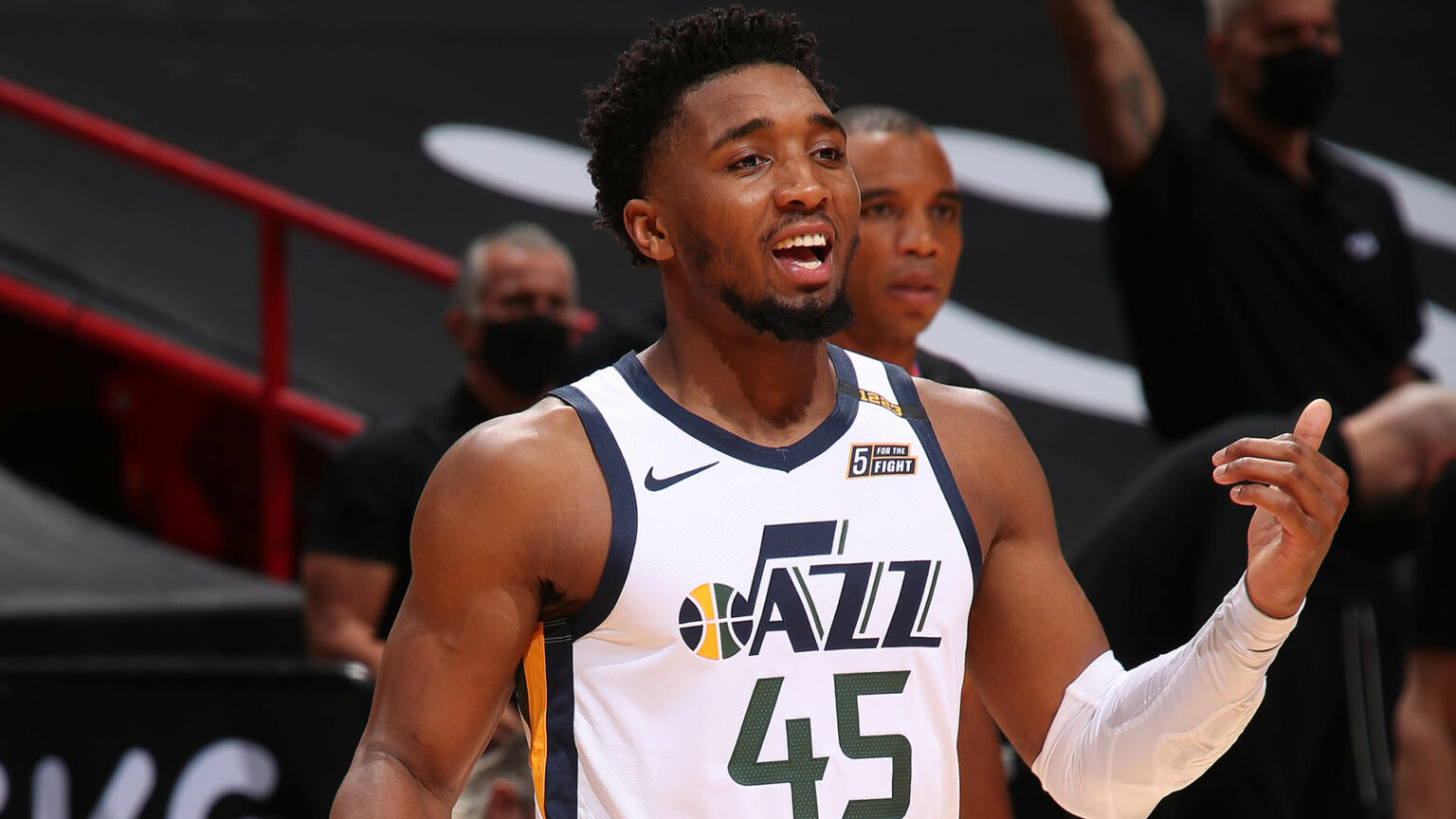 It is strange to comprehend Clippers are having an issue this year. They are unable for the last two rounds, to overcome 0-2. Mavericks did it on their own floor. They fought back and won the series 4-3. This time they fell against the best team in the West on paper. I think excluding injuries Lakers was the best team. Window closed. Clippers with Kawhi and PG should be unquestionable the best despite Utah is playing well as a unit. This is not the case in the playoffs. Things change where you need to play great all four quarters to win the game. I am not saying win all four quarters, play well enough to win it overall.

The whole Utah squad was putting on a show outside the three points line. 20 made shots, this is huge to win any given night. Clippers again did not play bad. They just outplay by the Jazz protecting their home court. It will be a must watch game 3 knowing Clippers cannot go down 0-3. Donovan did score well and Jordan was not someone I expect to play like that. Jazz players do realize they need to accentuate on what they do best to win both games. Defense does win Championships. Clippers did play great defense. That could be the reason Utah delivers so many three points.

Rudy did not score much but his defense was impeccable. You can see from times to times PG and KL did penetrate to break that cycle. Second half Clippers found a formula if hold could change the series. So far it is not a series yet. Game 3 will make it clear.
Clippers defense change to iso coverage. They were trying to limit Utah to share the ball. It works to a point Clippers take the lead. At this point I know they might continue that technic to force Utah to make mistake. When you watch the game, adjustments could be difficult to implement. Tye Lue and company have been there before and I know game is what they will try.

Playoffs basketball is 100% better than regular season. As long the basket is in favor of the Jazz, Clippers will give them a run.
Utah should be able to maintain course knowing Clippers will not make it easy. Lucky for Utah there are guys that are willing to play as much defense than offense. When you have five players in double digits and a big man securing the paint. You can consider a win in the making.

Clippers reliance on KL and PG fell short for this win. Jackson did give them a huge boost but not enough to overcome. Where is playoffs Rondo? Clippers was missing greatly behind the three point line. Morris did not contribute as much. It was not an easy game for them. At home be ready to see the bench to come out and help big time. PG needs to find his rhythm early. Jazz hold the best season record for a reason. They need one win on the road and case closed. Hopefully this year and many years to come new faces will emerge in the NBA. Fans are back so does the beautiful game we all love.
Tonight we will see if the Suns can continue to control the game and Trae Young can hold against 76ers.
Two great games.

Morris stinks, he needs to have his minutes completely erased in favor of Kennard. They'll need to play small and allow some more paint points with the way the Jazz have shot the ball. The Clippers are the team I would like to win as I am not a fan of Mitchell, but I can't say that they are the better team; the Jazz are incredible and for a reason. They are basically the new Warriors with the way they hit their threes, it is really hard to stop with Zubac on the floor for the Clips as the Pick and Roll is always resulting in open threes. I mentioned it before and still believe that the Clips will need to score like 120 points a game to have a chance, the Jazz are just too lethal with their offense; Clips will need to allow a few more drives to the basket and gang rebound to win in a shootout or we may see this one end quickly.

Jazz is not Mavericks where one guy can beat you.
I see more of a team effort like Jordan shooting 3s like
he is the best player on the team.
I know Clippers will have to play super at home to win the series.
Game 3 will answer a lot of questions.

I agree with this take, I think that the Jazz have tons of guys that can knock down the shots they are given, will be a very tough one for the Clips to get back into

Definitely he need to improve him self better than what he have done. And they should normally continue with team work. Keep it up

Who are you referring to ?
Clippers did play good.
They lost to a team that is at home
and they are showering 3s everywhere.
Clippers should never leave Ingles open.

All great games at this stage. Patiently waiting to see if the Bucks can overcome the odds on Sunday

If Utah has been surprised by their excellent team play and the Clippers desperately need that victory to avoid falling into an abyss like the 0-3 would be. They have to look for it and inevitably PG and KL cannot do it alone and need the help of their colleagues.