excessive emotions wh Watching league matches. Are you a victim?

eurogee in #sportstalk • 3 months ago

Greetings guys and hope we are all good and fine. Thank God.

There is this habit people display while watching/viewing football matches that involves their favourite teams, and which can really be endangering. I read on one of the national dailies here in Nigeria of a young man that stabbed his friend with a knife. For what? Mere football related argument! 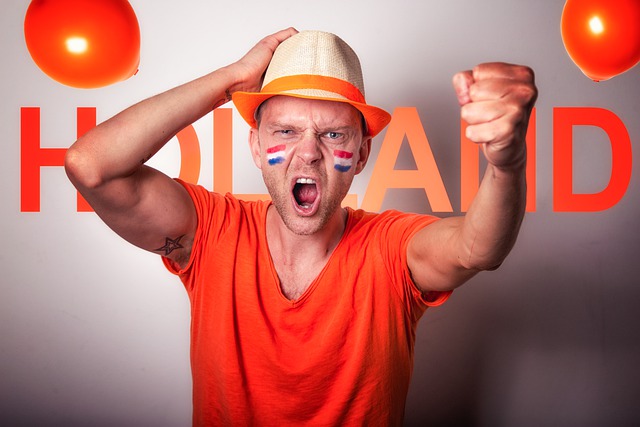 Not only that, a woman with seriously battered face was shown on TV the other day. What happened? Just because her husband's team was defeated. Her husband came home with a stone face which, according to the young lady, was very very unlike him.

As a caring woman, she walked up to him to inquire what happened. All she got was serious beaten and battering. At the end of the day, she was left with a badly battered face.

If you are one of those who would rather die for football; rethink!

How do you react when a team you're supporting is playing?

Do you jump up and down? Are you triggered by your team performance so much that you don't give a damn what's happening around? Do you over react to the extent of going confrontational to contrary opinions?

Sure, many people find themselves in this condition. To those sort of persons, I say: RETHINK!!

Start dealing with this by making every conscious effort control yourself. Self control is very important in human development. Anyone who doesn't have self control can engage in stupid actions that he would later regret.

Sad people get too emotional about sports and football. It should be seen as a game for leisure and entertaining ourselves.

I hope people learn to see it that way, learn control instead doing silly things in the name of passion for the game or whatever they call it