There is this question that between C. Ronaldo and Lionel Messi who's always playing football with a competitive spirit at all times? 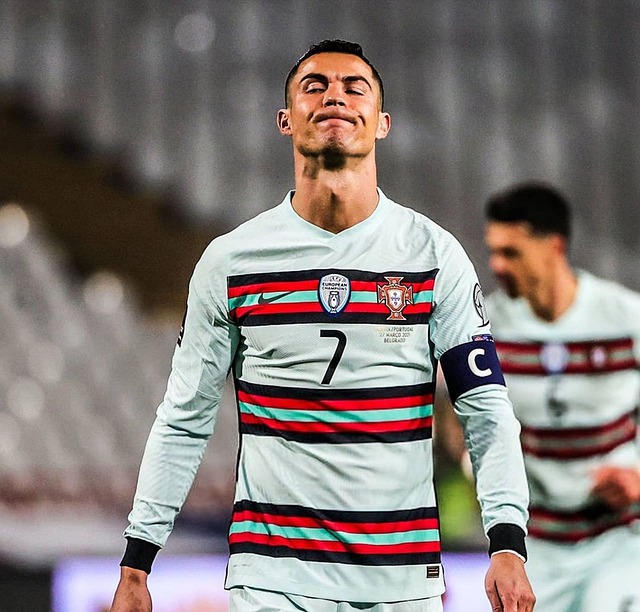 To me, the answer to this question doesn't need a second quess; it's obviously CR7. He sees everything as a struggle he must outcompete others and in the process makes a lot of mistakes sometimes.

For instance, Euro stats has shown that CR7 has fired 28 free kick shots since his 2004 Euro debut to date and scored zero out of these many shots! That's obviously a bad record and I well know he must be aware of this blunder! 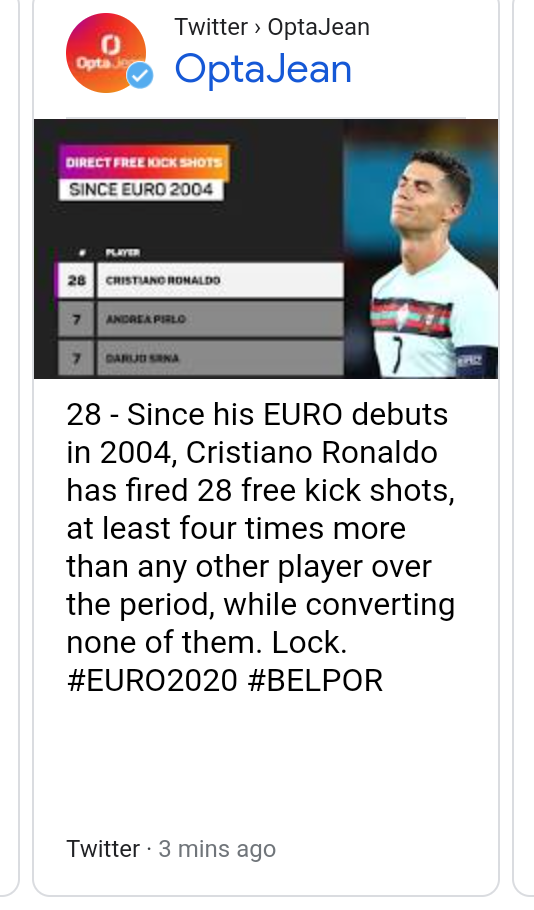 Why keep on taking freekick shots when you well know you have little chances of converting them? Isn't that not being greedy? Obviously it is!

Aren't any other person in his team that is naturally tailored to taking free kicks with a high probability of converting them? Why blocking other teammates from shinning? That's very bad of him.

Seriously, playing football doesn't have to be a do-or-die affair in every situation. He should stop this blind competition and begin to take things as they naturally come.