The cost of being irresponsible active soccer fan

I certainly hope our day is going on well. That's certainly something to be thankful to God about.

These days almost everyone you come across has a soccer team he/she is supporting. It's not impossible to see true fans of football teams giving their all to their favourite clubs.

They're ready to travel to whatever country their club has been scheduled to play in without minding the financial implications of such a trip. And it's not as if the club is gonna subsidise the cost of embarking on such a trip for them.

They're ready to engage in physical confrontations against the opposing clubs fans and even officiating personnel when they sense personnel bias and injustice against their favourite team. By going confrontational, most has been sustained varied degrees of injuries; some have committed capital offences and so are put behind bars by state authorities; while some have paid the aultimate price with their lives! 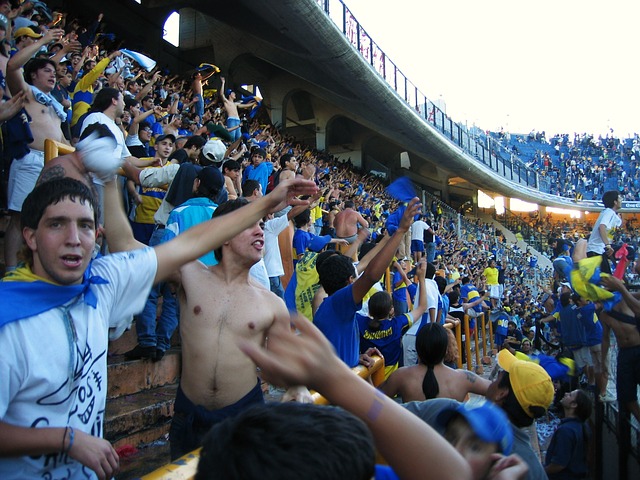 It's not uncommon to see true football fans engage in senseless league betting. Even when their team isn't preforming, they would ignore all kinds of stats and place a bet worth thousands of dollars in favour of their team. And very ready to bear the consequences of losing the betting fund. That's crazy.

I can go on and on in stating the cost of being irresponsible active soccer team fan. I agree that people have their own life to live. And it's nobody's business how they leave it. But come on, does one really have to commit atrocities in the name of being a soccer fan?

I guess no. What do you think?

These are actually reckless and diehard fans who don't seem to count the cost. I guess it's most time their default nature to do this things.

I also have some passion for football but would never go to that extent to show my support. Some just take the supposed love or affection too far

Going extreme is irresponsible. Thanks for being here

My pleasure. Thanks for reminding sports lover who take Football to the extreme