God Only Save The Queen Not English Football Team 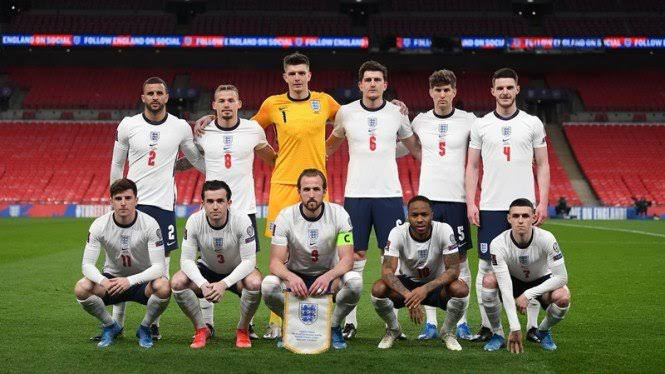 The Euro 2020 event has ended some time ago. Italy managed to beat England in the final which was held at Wembley stadium. After going through normal time and extra time, the score was 1-1, the high-fives round ended painfully for England again. This is the umpteenth failure for England in a major tournament. The country that claims to be the inventor of football has failed to meet expectations to crown itself in front of its own public. No wonder the chaos then ensued after the final match. English football supporters do have a tradition of rioting in several big events. And most recently, the final duel of Euro 2020 Italy vs England was marred by the actions of some fans before the match until the end of the match. Starting from the commotion, clashes, to the destruction of public facilities. History records it, it doesn't just happen at the international level between countries. The club level has also recorded a history of tragedies that claimed lives. The Heysel tragedy occurred on May 29, 1985 at which time there was a match between Liverpool and Juventus in the Champions Cup. This incident was a blurry history of the English football world that year, because at that time English clubs were at their peak. 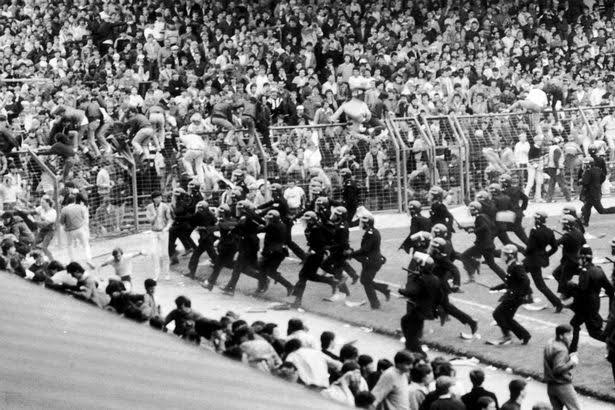 Football hooliganism refers to what is widely considered to be mischievous and destructive behavior by overzealous football fans. Acts such as fighting, vandalism and intimidation imposed by associations of football supporters participating in football hooliganism. This kind of behavior of football supporters is very familiar with English football. High fanaticism that refers to the thirst for achievement often makes football matches in the English league lead to riots in the past. Even the friction of city clubs often makes the security on duty on the field have to work extra hard to suppress it. Not infrequently the clashes turned into attacks on security officers. In the era of modern football, the English football association has made rules that minimize it to be more friendly to the fans. Holligan's characteristics that are synonymous with drunken gangs and their unique appearance make them easily recognizable. After the Heysel tragedy that claimed lives and resulted in English clubs being banned from European club competitions, the FA made improvements to anticipate all forms of football Holliganism. UEFA as the European football authority has more attention to investigate any disciplinary cases both by clubs and groups of supporters. 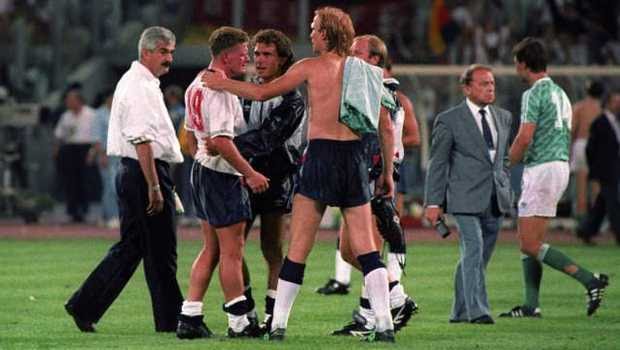 Heartbroken on penalties against Germany at Euro 1996 and lost on penalties to Portugal at Euro 2004 and the 2006 World Cup. It was a moment that once hurt English football. Previously In 1990, the cry of one of the geniuses of English football, Paul Gascoigne, was still caught on camera how sad it was. England at that time was inhabited by players who were at their peak. On every front they are very strong. But the opposing team's squat, Germany, is also on fire. A tight semifinal match of 120 minutes had to be resolved through a penalty shootout. Germany finally became the champion after beat Argentina 1-0 in the final. The most memorable one was the tears of Gazza became the headlines of various local British media. In 1996, the penalty disaster again threw the high hopes of the English football public. Gazza again weeping penalty failure for the second time. And this moment repeats itself for England coach for Euro 2020, Gareth Southgate, who was a misfit at Euro 1996 at Wembley, again having to watch his potential youth team bow their heads as they failed to win in the same stadium. Even though this is a big hope where this final is the best achievement of the England national team for the international arena. 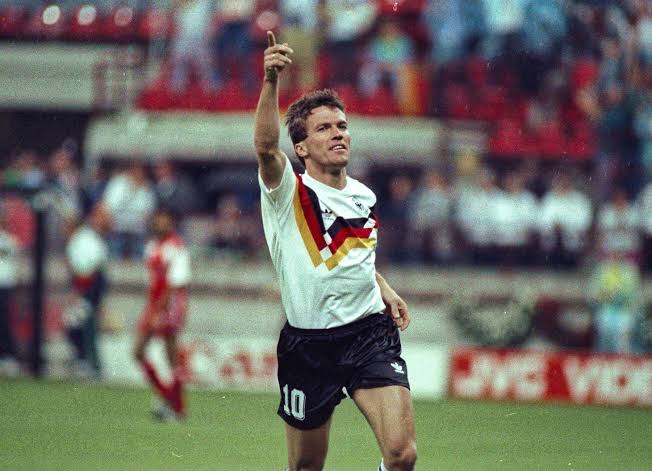 The living legend of German football, Lothar Matthaeus is well aware of the British public's phobia of penalties. In the round of 16 of this Euro he had time to express an opinion smelling Psy war. The England national team must win in normal time against arch-rivals, Germany. Matthaus doesn't believe England fans are afraid to face Germany at Euro 2020, unless the match goes to a penalty shootout. "England have a chance to win, but not on penalties," he said.

"With penalties I believe Germany will win, (England) should win before 120 minutes. Germany are always very good in penalty shootouts, it's a bit of a joke between Germany and England," he said.

"If we have to go to penalties, I think Germany are favorites because then you start to think about what happened in the last 30, 40 years, Euro 96 and other penalties.

What Matthaeus said was proven. England managed to overthrow Germany in normal time. A goal from Rahim Sterling in the 76th minute plus the contribution of the captain Harry Kane in the 85th minute completed the victory for the England national team. Advancing to the quarterfinals and then thrashing Ukraine 4 goals without reply, the three lions faced Denmark in the semifinals. Again the captain was decisive in the 104th minute of added time after the referee awarded a penalty when Rahim Sterling fell in the box. But the triumphant euphoria vanished in an instant when a momentary penalty again prevented England from becoming European champions on their own land.

Congratulations @bobreza! You have completed the following achievement on the Hive blockchain and have been rewarded with new badge(s) :