In preparation for the championship in September

In Shumen, the local "Shumen Brewers", to whom I have the honor and pleasure to be a sports advisor, welcomed the "Black Sea Pirates Burgas". This was the first match for both teams with full equipment. After a healthy and masculine game, the guests left with the victory after 14:38. For both teams there is still work to be done in the trainings until September. 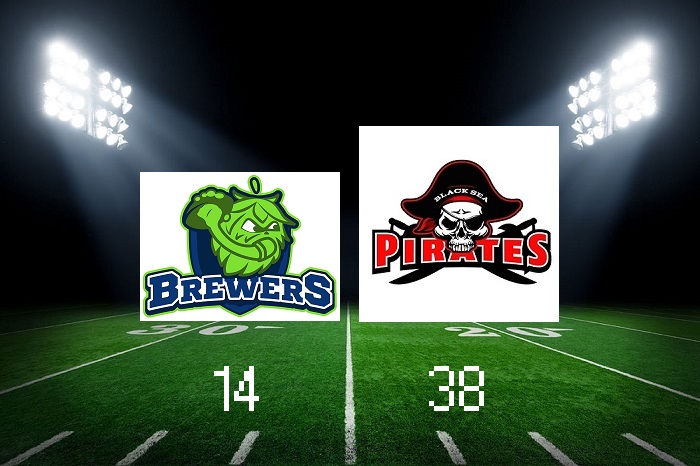 In Sofia, teams from capital "Sofia Old Dogs" and "Sofia Knights" met on the field. After a strong battle on the field, "Old Dogs" won 18: 7. After today's matches, the strengths and weaknesses of the teams were seen. Every mistake will be analyzed and corrected.
The trainings of the teams continue.