Royal Antwerp on a signing spree 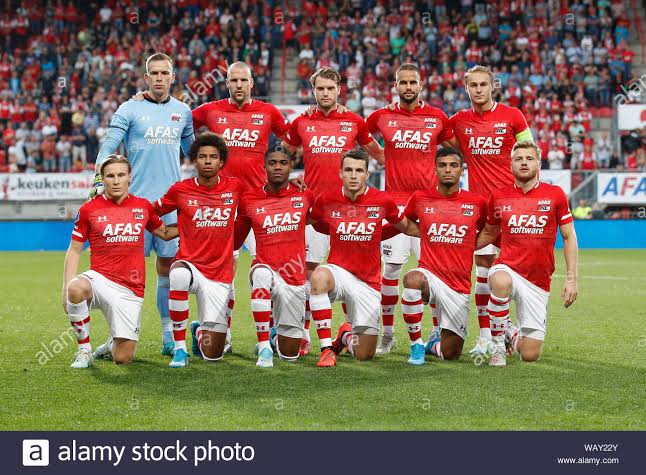 Brian Priske has had a busy day at his new Belgian club, Royal Antwerp. Earlier today, they picked up striker Michael Frey at Fenerbahce, and now they have picked up Björn Engels at Aston Villa. The Belgian midfielder signs a contract until 2026. The club writes this on its website.

The 26-year-old Engels broke through at Club Brugge, and subsequently passed Olympiacos in Greece and Stade Reims in France before Aston Villa picked him up back in 2019. The midfielder played 17 games in his first season at the club, but it did not turn into a single one. match this season.

Björn Engels is the fourth player that Brian Priske has picked up this summer. The club has previously picked up Birger Verstraete at FC Cologne, Abderahmane Soussi at Royale Union Saint Gilloise and earlier today Michael Frey at Fenerbahce.