Time For Man City Or PSG To End Their UCL Drought? 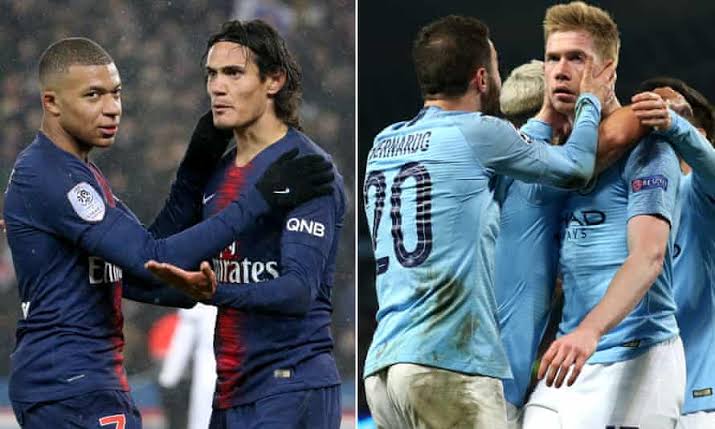 Paris Saint-Germain have been an absolute powerhouse in France, and their dominance in Europe is well known. Stellar performances week in, week out in the domestic leagues with a star-studded squad of world class players, the reigning champs in France – you name it and they have it; all but one – the UEFA Champions League

Since 2012, PSG has reached the round of 16 each season, and has advanced on to the quarter-finals on five occasions. They are the second French league club to reach the UCL final since Monaco in 2004, and maybe this season they will become the second French team to win the title after Marseille in 1993 who won Milan 1-0 in the finals to clinch the title

Last season, they came close to ending their longest Champions League finals drought with late win over Leipzig. They proceeded to the finals for the first time, losing 1-0 to Bayern Munich They've also been absolute powerhouse in EPL since 2012. They've won the EPL three times and their dominance in Europe is well known. They are also going to win the EPL this season and it looks like nothing is stop them

Man City have not been lucky with UEFA Champions League. Even when everyone thought it's finally their time to win it, they end up crashing out. The semi finals is the furthest they've ever reached in the tournament and that progress came not under Guardiola but his predecessor Manuel Pellegrini. Since then they have repeatedly exited the quarterfinal stage

In 2015/16, everyone felt it was going to be a breakthrough moment for City when they made it to the semi-finals for the first time only to be eliminated by Real Madrid.

In 2016/17, Monaco overturned a first-leg deficit to beat Manchester City 3-1 in the round of 16 and sent them packing. The following season, City were also sent home packing in the quarter finals by Liverpool. 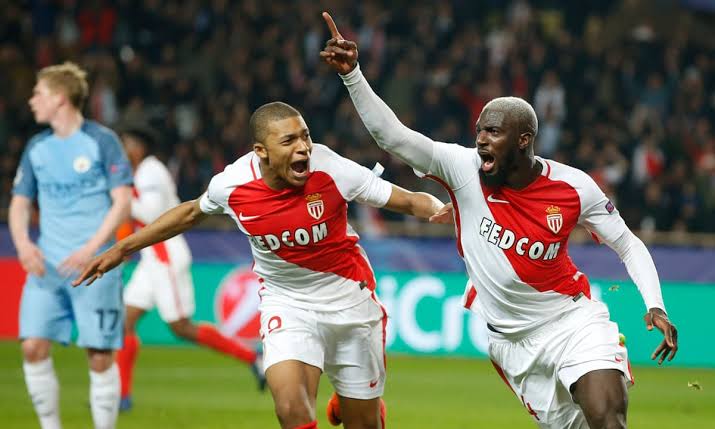 Both City and PSG have developed European pedigrees but they have not been lucky enough to put an end to their UCL thirst and Drought. Judging by the performance of other teams in the ongoing UCL, it looks like only Bayern Munich is their biggest contender

Could this finally be the season Man City or PSG to end their UCL drought?