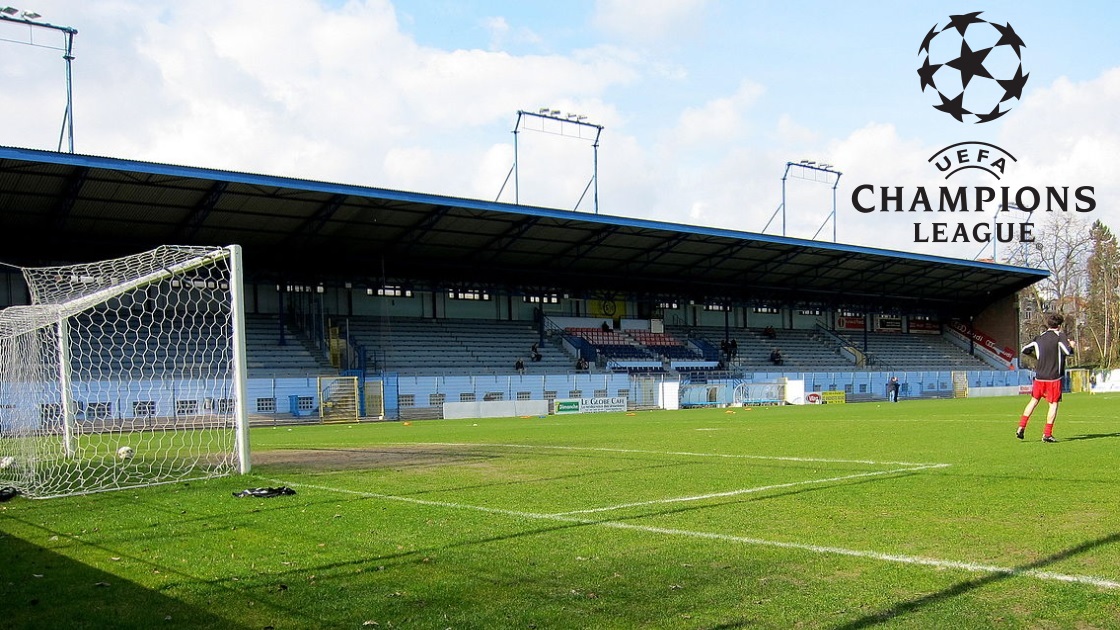 This mid-week, one of the qualifier rounds for the European group stages will be played starting today for the Champions League. 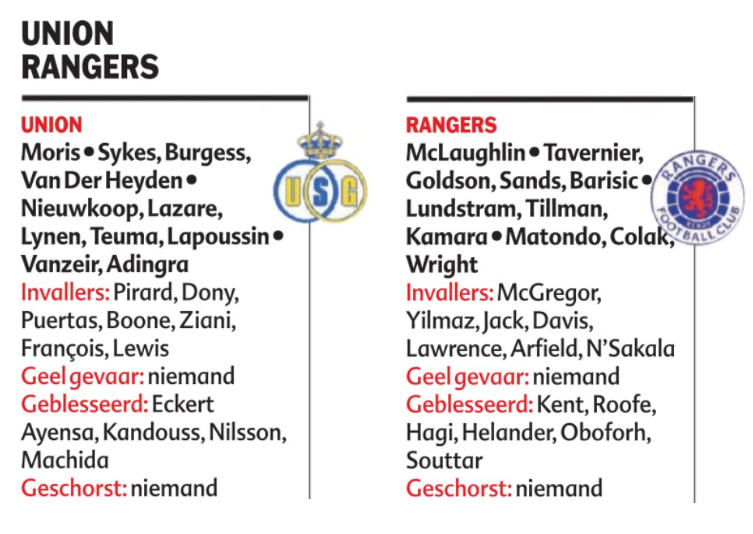 First off, The match won't be played in the Home stadium of Union as it's too small for Champions League Standards, instead it will be played in Leuven so there is smaller home advantage factor. Union overperformed last season as the promoted team almost became the champion (which would have been deserved). In the end, though they kind of cracked under the pressure with the experience of Club Brugge prevailing. They lost 3 Key Players in Undav, Nielsen, Mitoma, and their success coach Mazzu. The year of confirmation is always more difficult and they have no experience on a European Level. My general expectation for them this season is that they will drop back a bit in the standings as eventually, they should get in a bad streak at some point. In the first match away against Stvv they showed not to be good enough for the most part of the match getting behind deserved and a goal out of the air in the 2nd half getting them back in the match and increasing their confidence while shaking up Stvv for a fair 1-1 end result. In the 2nd match at home against Charleroi they played ok but nothing more and won mainly because their opponent was quite poor. More importantly, against the Asian handicap, they are 0W-1L-1P which is the main thing I'm looking at as I think they might be overvalued just based on last season. Their opponent today Was the Europa League Finalist losing with Penalties, they have a 131 Million Player Base vs 31 Million for Union and will for sure take this match seriously. They won their opening match in the league away against Livingston with 1-2 after falling 1-0 behind and they also have some injured players and are without Ryan Kent who from what I read is one of their star players. In these encounters I always look at familiar names that played in the Jupiler League as a reference and Roofe, Hagi, Matondo all are quite big names in terms of Belgian Football. Belgian Teams rarely to never make it in the Champions League qualifier stage and I believe that the stand-out result of Union last season in the Belgian league combined with the fact that Rangers lost in the CL Qualifiers last season from Malmo is overly calculated in the line in favor of the home team who don't even play at home. I did take an early 0.4 unit bet on Rangers +0 @ 1.880 which I increased to 0.5 units just now. Union winning this match would be a bigger upset than the odds suggest and I think there is a fair chance that inexperience along with the overall gap in budget will be the main factor in the outcome of this match. My general approach on Union so far this season is to oppose them on the Asian Handicap which worked out profitably so far also. 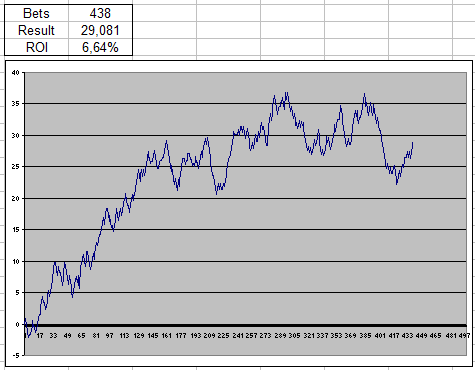 You can earn passive income by delegation of tribe tokens to "The Cartel"!

Click the banner to join "The Cartel" Discord server to know more!

What a lovely preview... It's so detailed and informative.
Fortunately SG union later defeated Rangers. Good luck to them.