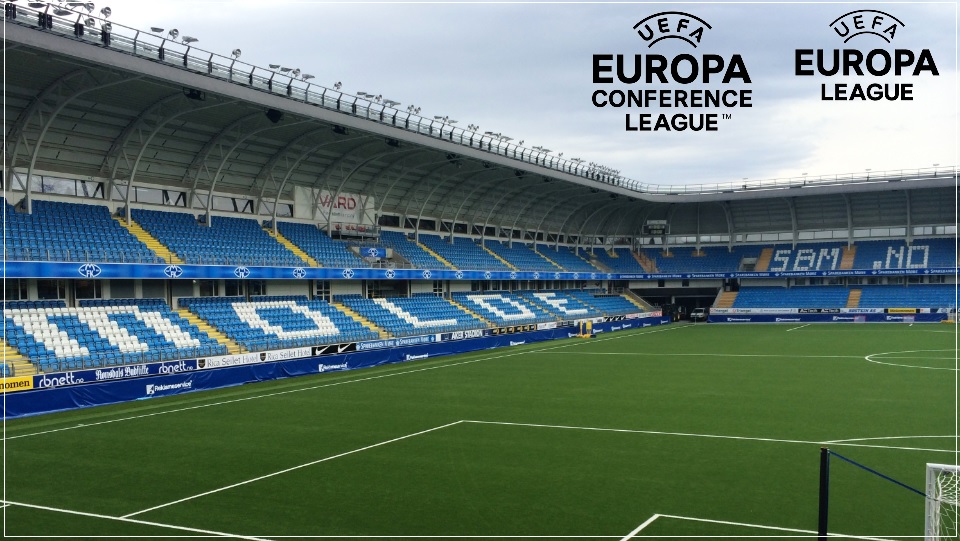 Luck was not on my side yesterday in the match between Club Brugge and Leverkusen which easily could have ended in a draw. The corner bets I had after Brugge took the lead also easily could have won but ended in a loss and a push making it a start of the week with half a unit loss. 3 Matches to have a look at today. 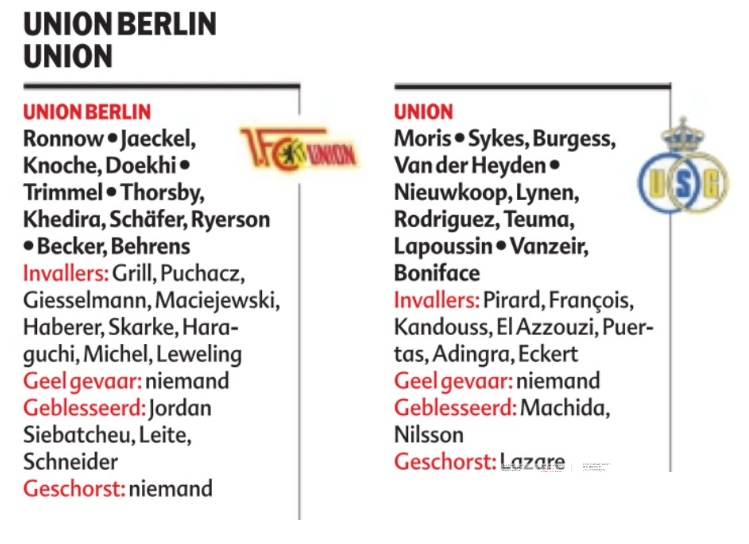 Union Berlin (89M) is currently 4th in the Bundesliga after 5 weeks still without a loss and keeping Bayern last weekend to a 1-1 score at home. Union (37M) took a decent start in the league in the year they have to confirm. They are 5th in the league and especially were good at home. They were in a good spot to qualify for the play-off stage in the Champions League but their coach chose to park the bus and defend a 2-goal lead from the first match which backfired. I guess he will learn from that not just crawling back. The gap in budget simply is not big enough for me to consider taking a pre-game bet in Union Berlin. I do expect the home team to underestimate the small unknown Belgian team and Union to play with nothing to lose. I rather wait and see what the match brings before possibly taking anything. So No Pre-Game Bets 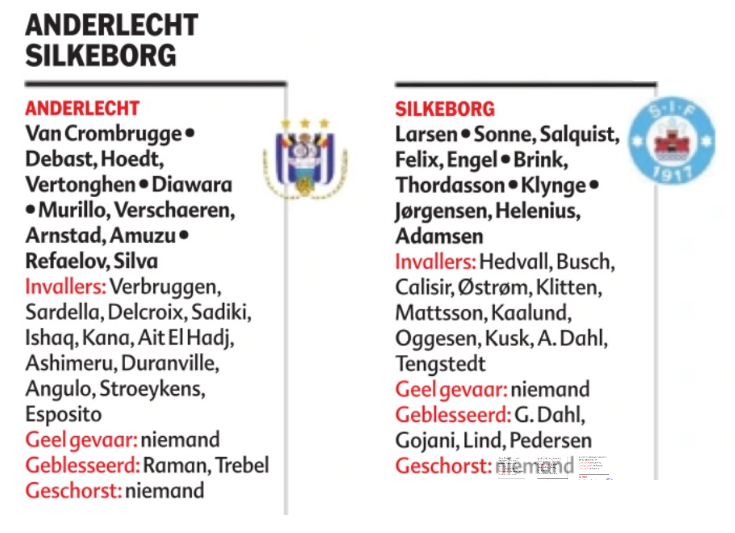 Anderlecht (99M) remains a tricky team as they clearly still are below top team level in Belgium with a very young squad and mixed performances. They are now 4 matches with 3 losses and 1 Draw all against ok teams. Versus smaller teams they have done ok and if they manage to score first in matches like these, more goals tend to come which was also the case last season. Silkeborg (11M) is currently 4th in their league having lost their last 2 matches and the overall team value gap is quite big so on paper, Anderlecht should always be the big favorite and the -1 line is pretty straightforward. Nothing really makes me want to oppose Anderlecht against an unknown opponent and I need to see a really good Anderlecht first before being willing to take a bet on them. So for now, No Pre-Game Bets 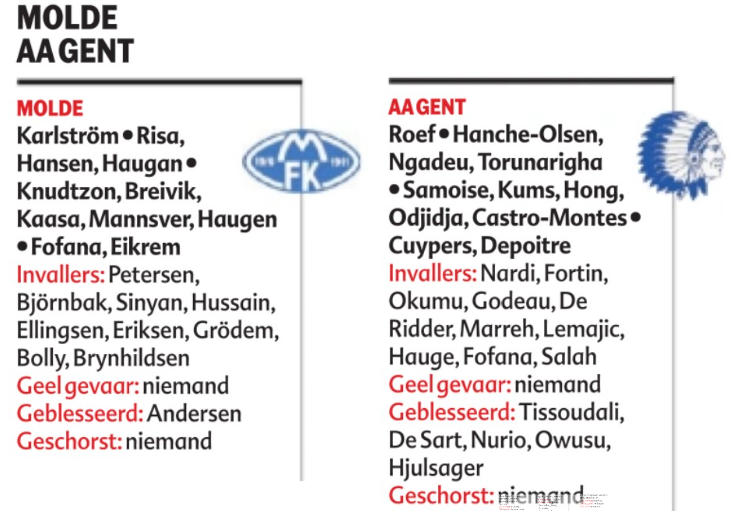 AA Gent (69M) has had a difficult start in the league because some important players are injured combined with the fact that luck hasn't been on their side along with not yet reaching their peak form. There were good sings in recent matches from their defense which was one of their strongest points last season. Vadis and Depoitre are back but they are still looking for their best form. Molde (17M) is currently in the lead in the Norway league being 10 places ahead of the competition and 47 goals scored in 21 matches. None of those teams however have anywhere close to the team value that AA Gent has which combined with seemingly opposing forms looks like the reason why Gent was the rather big underdog on the Betting markets. I did take 0.25 units early on Molde Team Total Under 1.75 @ 1.800 (Now dropped to Under 1.5 @ 1.93) as a bet on the AA Gent Defense which is more than capable showing good form recently and also a 0.15 unit bet on AA Gent +0 @ 2.744 (now 2.374) purely because of the team value difference and the potential AA Gent has when they have a good day. This however remains a question and the match also is played on an artificial pitch. For now I'm happy with the positions that most likely offer solid closing line value and I will just keep what I have looking for potentially more bets in-game. 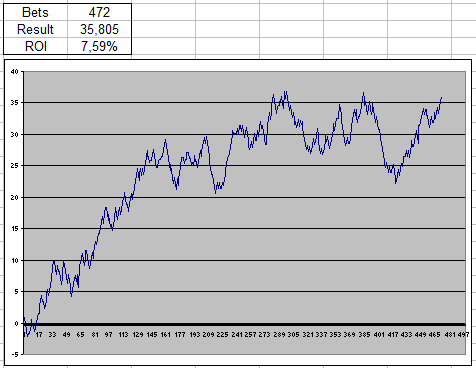 Do you have any thoughts about Djurgårdens chance to advance in their group against Molde, Gent and Shamrock? Many people here in Sweden actually think they SHOULD advance from the groupstage, but I think Molde will be a unpleasent surprise and that Gent should be better. Shamrock can maybe take some points at home but will have hard times in the away games

Molde was actually pretty good against AA Gent who yet need to find their best form. I still have to take a closer match for Thursday. The only thing I saw is that the team value of Shamrock is really low.