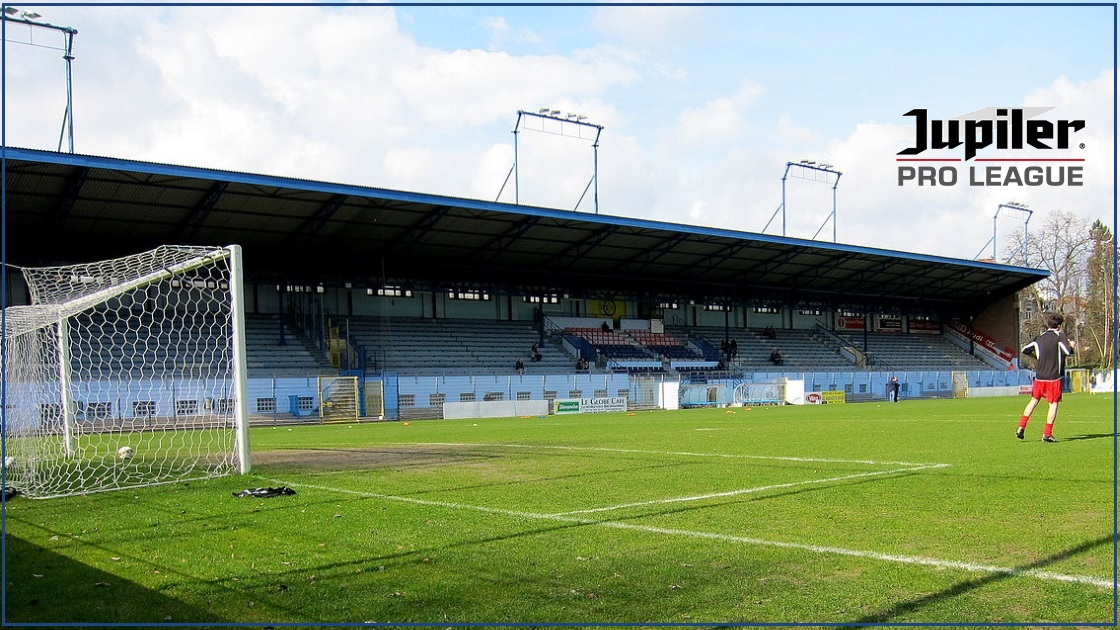 Not really the best Saturday as I was pretty much wrong on all my ideas about the matches. It however only resulted in a -0.24 unit loss though as I avoided getting bets in on the AA Gent match and hedged part of the pre-game position on the Mechelen match. Only 2 more matches remaining in the season both of them with nothing really to play for so here we go... 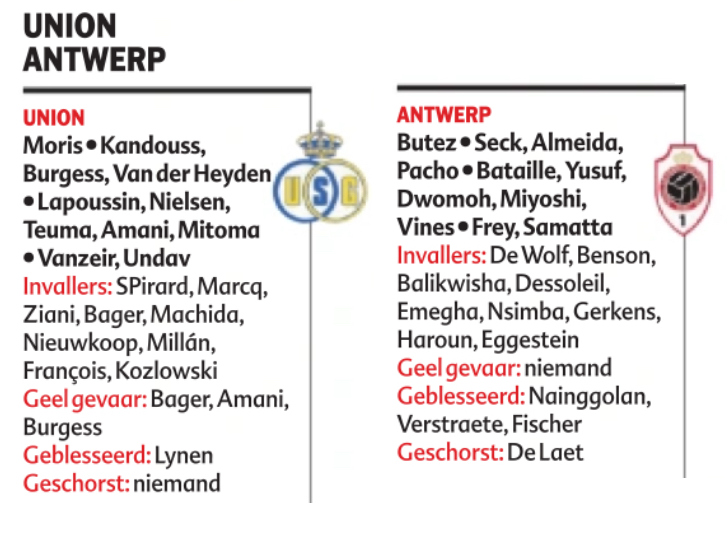 Union really was one of the best teams this seasons and they locked in 2nd place which was quite a disappointment. I do expect them to be eager to end the season in style at home against Antwerp who didn't really play to their ability during the late stage of the season. While Union has their complete team available, Antwerp will be without key players De Laet & Nainggolan. I do see Union as the better team at the moment also with more motivation and intentions to go forward. This might leave them a bit vulnerable on the counters more so than in their other matches. Antwerp did get 9 goals against in their last 3 games and their coach won't stay in his position next season. I like Union and the Over but I'm not feeling a rush to get in at current lines and odds. The only bet I took so far is Union Team Total Over 2 @ 1.870 just for 0.1 unit. 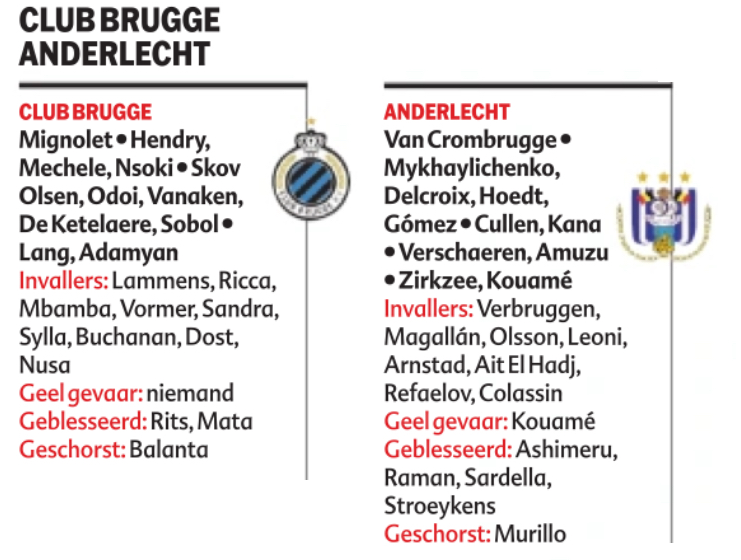 So Club Brugge became the champion last weekend which was followed by a party. This traditionally impacted the next match quite heavily so siding with Club Brugge as the favorite is not really an option. They are missing Balanta, Rits, & Mata. Anderlecht took the 3rd Spot and have switched good with less good matches. They have had the number of Club Brugge this season and tend to do well against their biggest rival. I do expect for Kompany to still have his team motivaed for this match. Overall Club Brugge wasn't really the most impressive team this year rarely dominating their opponents often needing some luck or being able to count on their experience to take the points. For this match, I guess both would be quite happy with a draw as a FT result which made me take a 0.10 unit bet on Draw @ 3.868 and also a 0.15 unit bet on Anderlecht +0.5 @ 1.840. The last 5 encounters also ended in a draw and Anderlecht managed to score 2 or more in 4 of the last 6 encounters so Anderlecht Team Total Over also is on my radar given the fact that Club Brugge did have a party week while they are without important defender Mata. Late info might change my view on what is written in these previews. I will cover these matches live in our SBC Discord Channel. All my bigger pre-game & Live bets can automatically be followed on Copytip.

I take all my Pre-Game & Live bets with my Betting Broker Sportmarket Pro who always provides the best offers on the market with a 1 click solution and doesn't limit winning players offering high limits. For more info check my Sportmarket Pro Review
Pre-Game Preview Bets I share many of my pre-game bets in all my preview posts as bold selections which are all counted as 1 unit flat bets. See these just as info and not as actual betting advice. Last season I had 236 of these selections which went +13.96% ROI (See Post). So far this season I had 171 bets for a -4.829 units loss and -2.82% ROI. Where I ran hot last year I'm not running quite cold which is normal variance in betting that can only be broken by a lot more volume.